Porsche does not make as exclusive a set of cars as we like but their 911 is still a little rare to see around town. That’s just the basis though.

The Porsche 911 GT3 RS is an even rarer version of this iconic sports car and the 4.0 liter powered one is pretty much a collectors car. 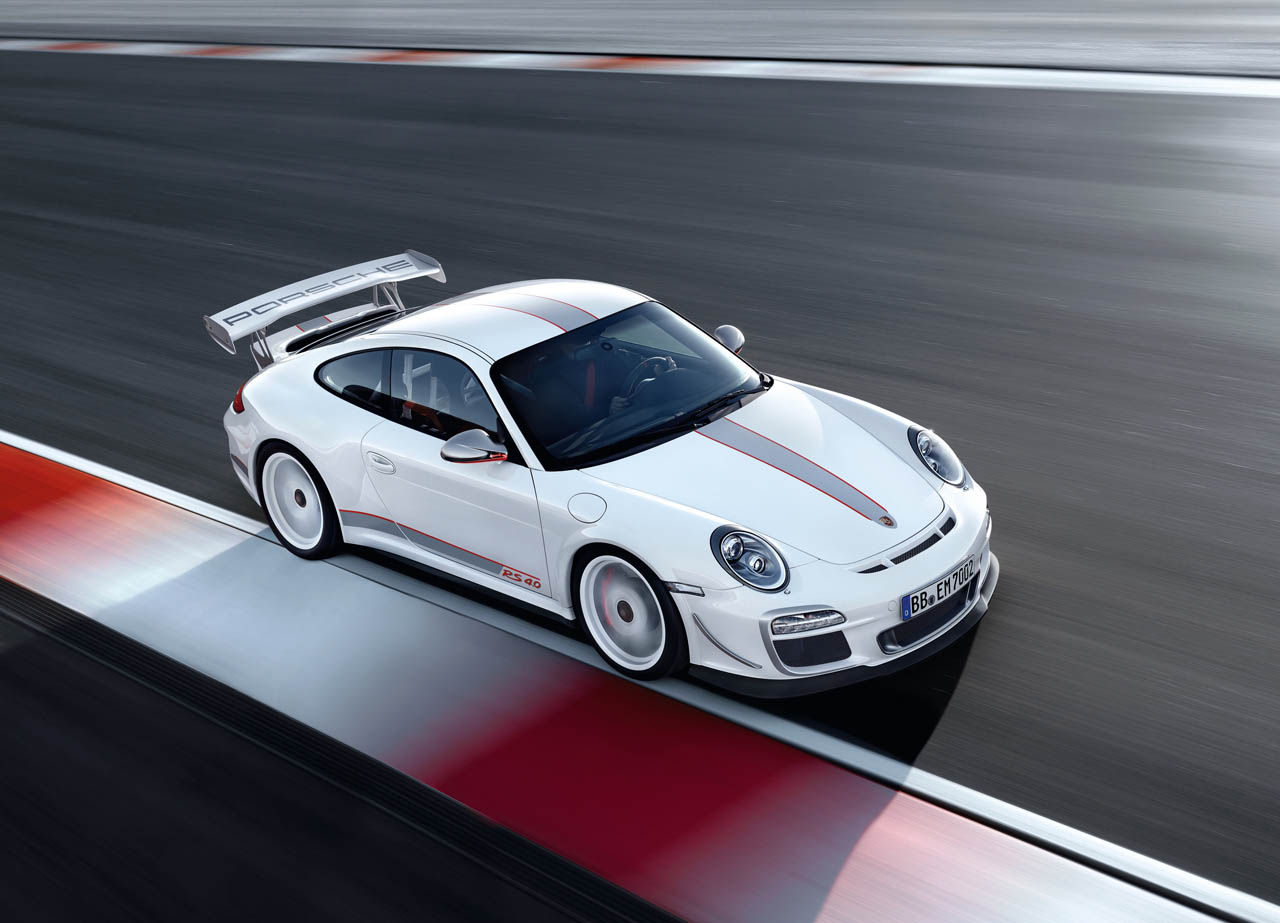 That’s really what makes the upcoming video that much more special. It may be a collector’s car, but it’s a driver’s car at first.

It’s really great to see such special cars get driven. The video below makes quite a bit of a point out of showcasing the sort of driving this car encourages.

Apparently, the guy doing the driving is somehow relevant too the discussion since he’s named Patrick Long. For those of you who care about as little as me, he’s got a decent resume.

He’s the only American ever to become a Porsche factory test driver and he’s a three-time ALMS GT2 Driver’s Champion and Le Mans winner.

Though the driving has nothing to do with full speed track racing, it’s a pretty fun detour you can make on your way to doing something as mundane as he did.

That’ll be delivering Hurley Haywood’s morning coffee “just like he wants it”. I don’t know too much about coffee but there’s certainly no skinny late out there that got to have so much fun. 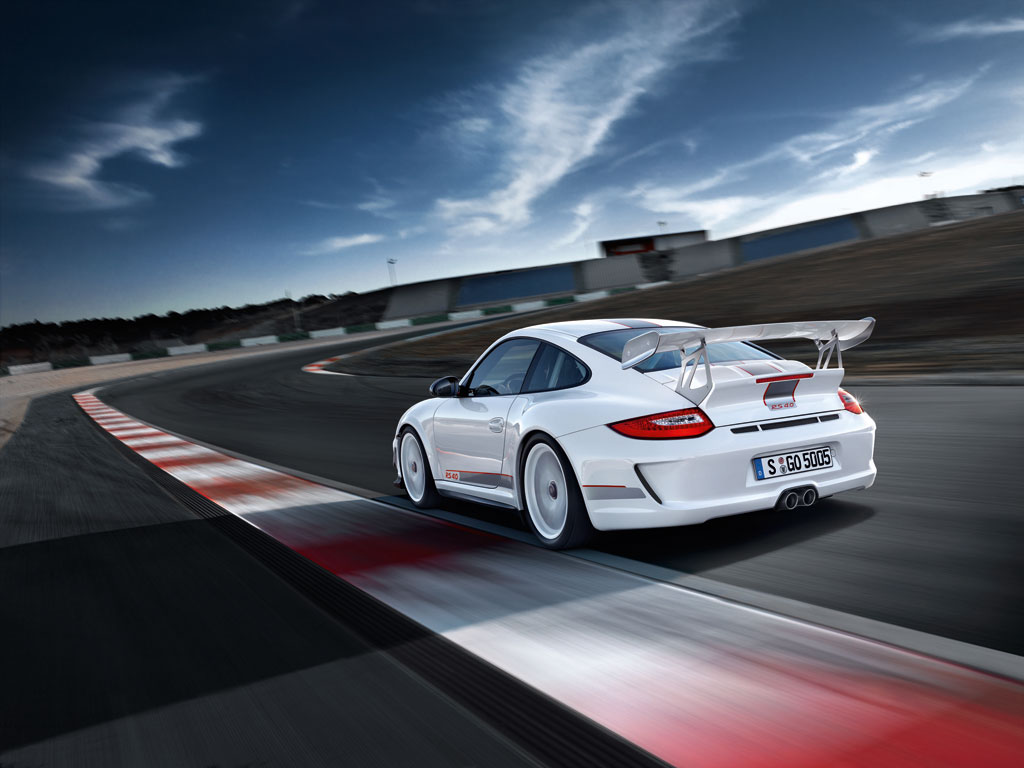 And the best part is that it’s all due to the Porsche 911 GT3 RS’ inherent fun loving attitude.