Exciting news about Lotus’s plans regarding one of their successful models have been made available recently. Lotus CEO Jean-Marc Gales shared some information regarding the company’s future product lineup. Gales spoke about the way the campany he manages has survived during the last few years. As far as the CEO stated the company would not have remained on the market doing business as usual.

Gales explained that no less than 900 people work for Lotus. As far as production goes, the campany offers for sale no less than 2,000 units every year. 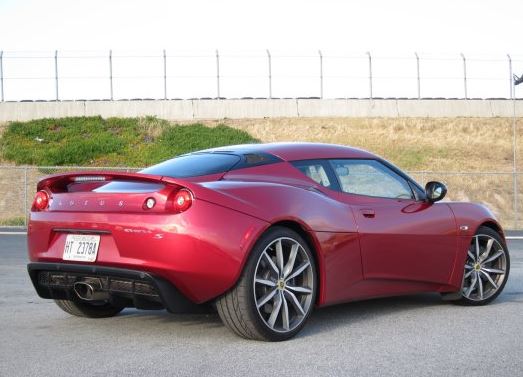 However the CEO mentioned that Lotus has big plans for the future, as production is expected to increase seriously. By how much you might ask. Well, it seems that Lotus management is optimistic, so Gales stated that he expects the number to climb to about 3,000 units annually.

One first major big change will be the heavily revised Evora that is scheduled to debut at the 2015 Geneva Motor Show. Wonder what will be different about the car? As known so far the new Evora will be lighter and more powerful than its predecessor. Feature list will count revised styling inside and out. 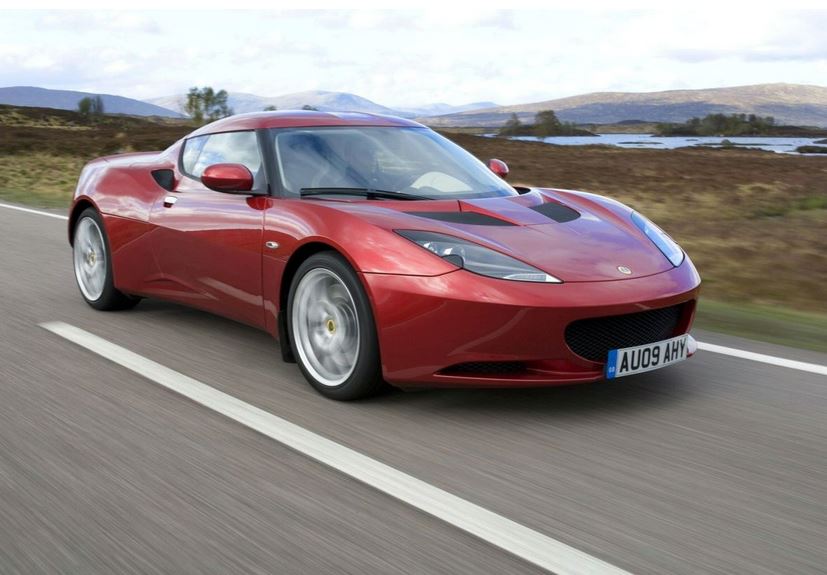 And not only this, but Gales offered details on how the increase in production will take place. Inspite of contrary opinions, Lotus wil take the Porche approach, whice as we have all seen paid off. More to the point, someday clients will be able to purchase of a Lotus-branded sedan and crossover. 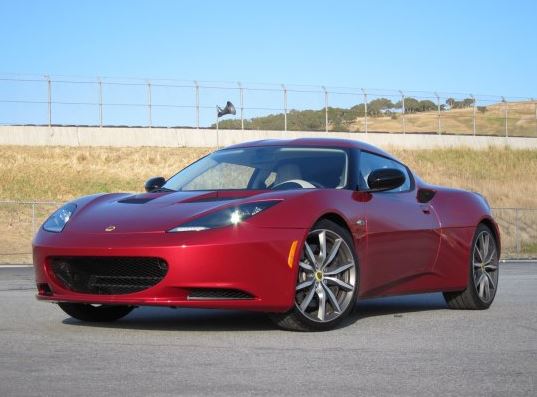 The executive believes these new models could help to increase sales to approximately 10,000 units annually. Though plans sound good, Lotus CEO admitted that “We won’t have the funds to build all-new cars in the next few years.”