Great news for drivers in search of a new car. Your dream might be just around the corner. Much talked about, but never seen this close to it’s final form, the 2016 Opel Karl / Vauxhall Viva has been spied.

Much awaited for model is shown in several pictures. And really great news needs no explaining. The car is wearing less disguise than ever before. 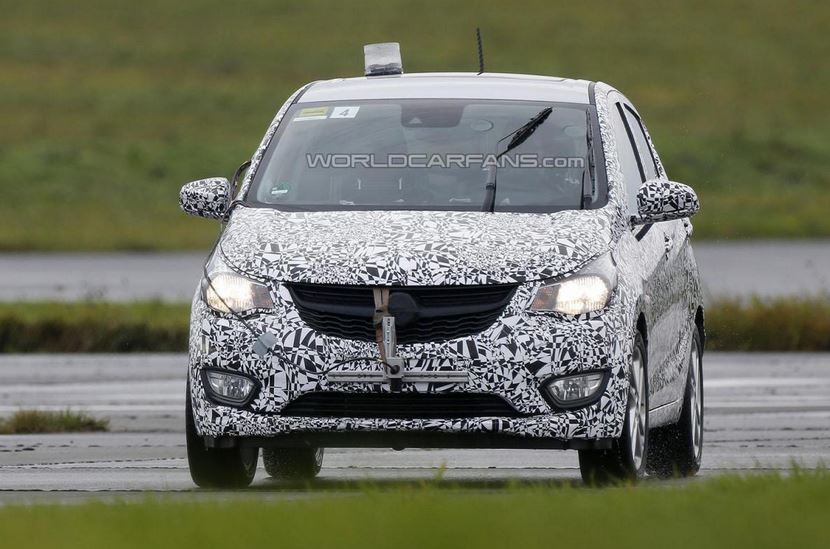 However drivers dreaming of buying the car still have to wait a little longer, as the model is set to go on sale only next summer.

As far as the new car goes, in short the 2016 Opel Karl / Vauxhall is an entry-level five-door hatchback. As a concept, the 2016 Opel is inspired by the next – generation Chevrolet Spark and measures no less that 3.68 meters. 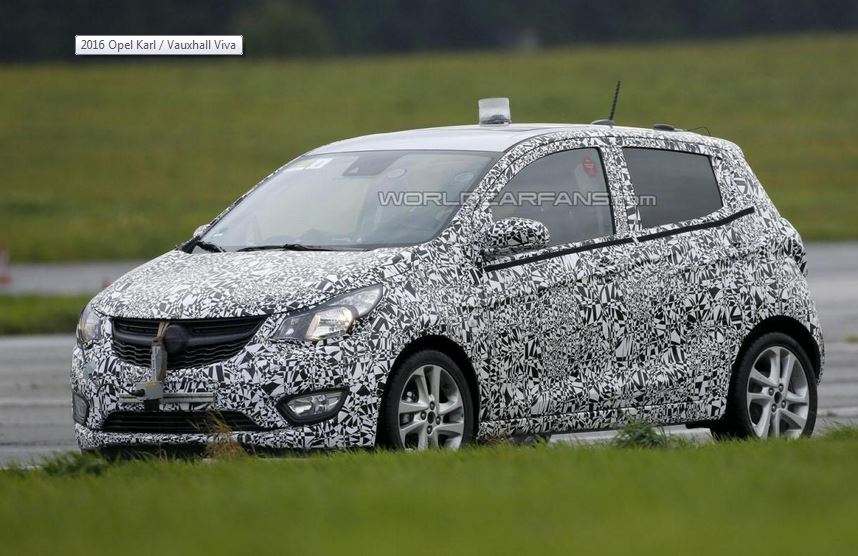 Though nothing is official, engine options are expected to include a turbocharged 1.0-liter three-cylinder petrol that produces 115 PS (85 kW) and 166 Nm (122 lb-ft) of torque. 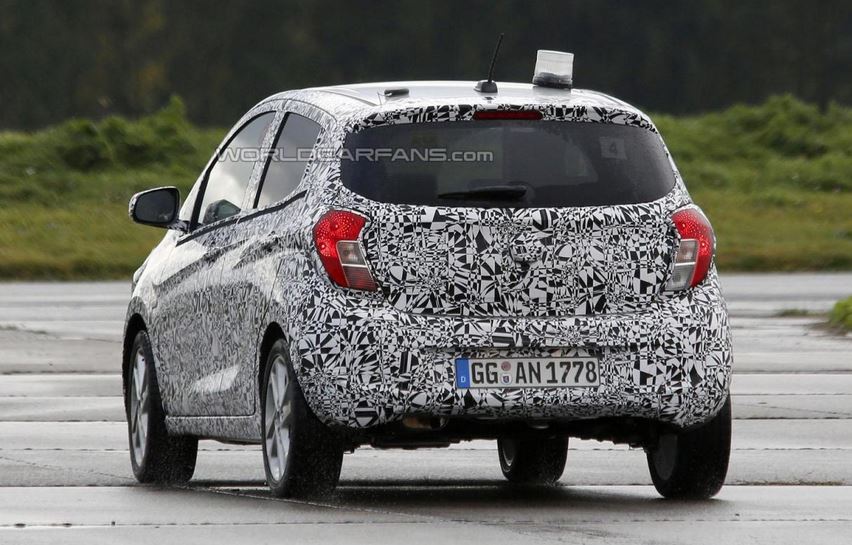 The exterior of the car is defined by a proeminent grille, large headlights and a sporty lower air intake. Feature list also includes an upward sweeping beltline, a sloping roof and boomerang-shaped taillights.