Love the sound that race cars make? Well then get ready to be blown away as we are about to bring you some spectacular news. A new super car is about to debut in the auto industry and on the racing tracks. Curious to know what is the car that promises to brake all records on the market?

Well it’s time we tell you that Sebastien Loeb and Sora Racing are currently working to put together the LAS Motorsport. Not only this but the giants are also working on a and a new LMP3 race car that promises to give quite a show on the tracks. 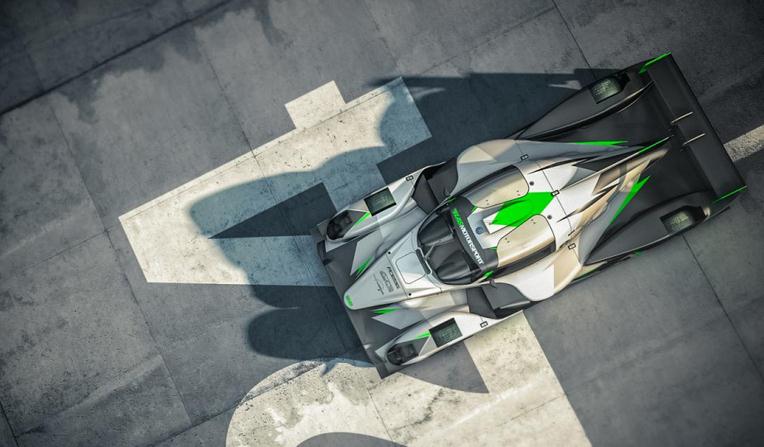 As a description LAS Motorsport stated the car aims to “provide teams with a low-cost, turn-key and easy to drive prototype”
Though many details remain hidden regarding the new car we already know the goodies that lie under the hood.

The car will run on a a Nissan-sourced 5.0-liter V8 engine. Currently the name of the new car is not known but this doesn’t really matter as the producers give supreme freedom. 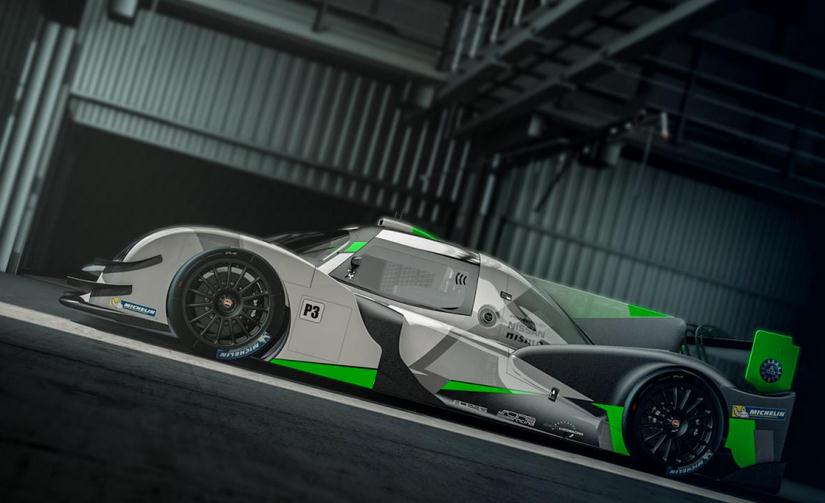 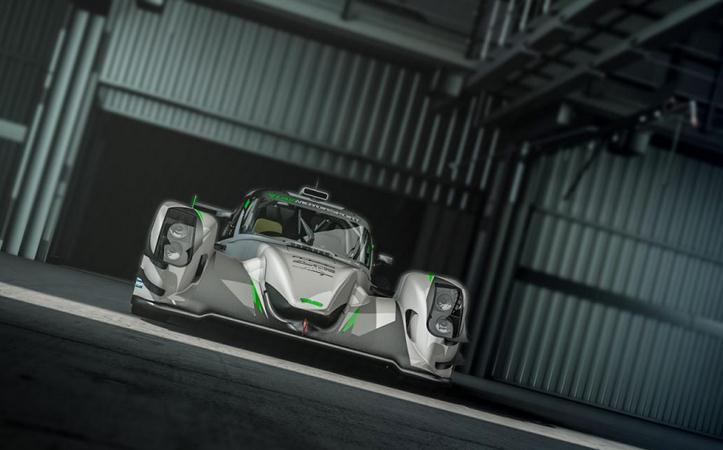