The French based carmaker Alpine which deals with the manufacturing of sports and racing cars, has recently announced the introduction of another fast and powerful new model, called the 2018 Alpine 110 Cup, with complete details to be seen in the video below.

“The fact that we have created the Alpine A110 Cup and a dedicated competition in which they will compete, the Alpine Europa Cup, is yet further evidence of our love of motor racing. We wanted the A110 Cup to be a genuine race car, a particularly refined machine equipped with high-end features geared towards performance.

Alpine Europa Cup competitors will therefore be able to enjoy driving a very beautiful car, which will set new standards in terms of efficiency. The organization of the competition will also meet Alpine`s demanding requirements, featuring rigour and professionalism on the track, but a fun and friendly atmosphere in the paddock. The Alpine Europa Cup will equally be used as a means of reaching out to our community of fans throughout Europe.”

Compared to other outstanding racing cars in the industry, the 2018 Alpine 110 Cup comes rather cheap – around 100,000 Euro – however, it offers plenty of performance under the hood and is tweaked with advanced racing mechanics.

Performance wise, the 2018 Alpine 100 Cup comes with 270 horsepower and a six-speed sequential transmission. This allows for fast acceleration and is extremely fast in tight corner and generally on track, thanks to other tweaks like racing suspension, Ohlins spring-shock absorbers or Michelin tires. 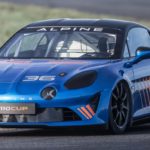 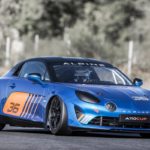 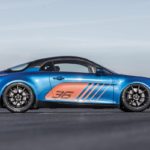 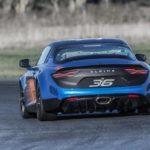 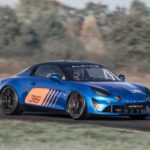 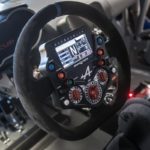 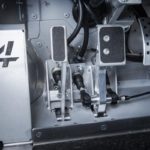