Great news keep coming from Opel as the company is having some great years. And when we say this we refer to true develompment and not just to plans.

You might be waiting for news on a special car and that is coming really soon but first let’s present you some important novelties regarding the Adam Opel Haus located at their headquarters in Rüsselsheim, Germany. 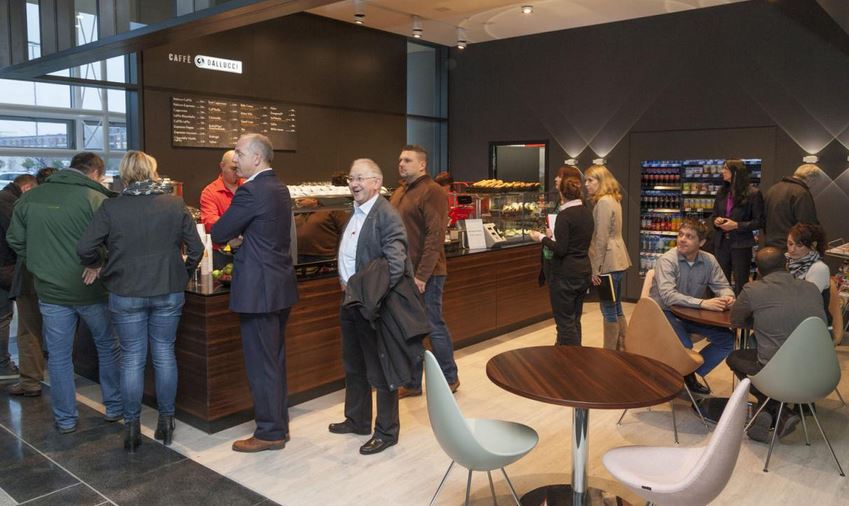 Recently Adam Opel Haus has been redesigned and since work was hard the car producers launched the new work of art in a glamorous style. On the ouside of the Adam Opel Haus a new pond was installed along with illuminated pathways. Not only this but changes were made to the interior as well. The Opel Haus now has a new foyer, bistro and a gift shop.

But it seems no party is complete in the auto industry unless it involves the unveiling of a new car. And Opel understood the recipe perfectly which is why the 2015 Opel Karl has been presented along with the new Adam Opel Haus. 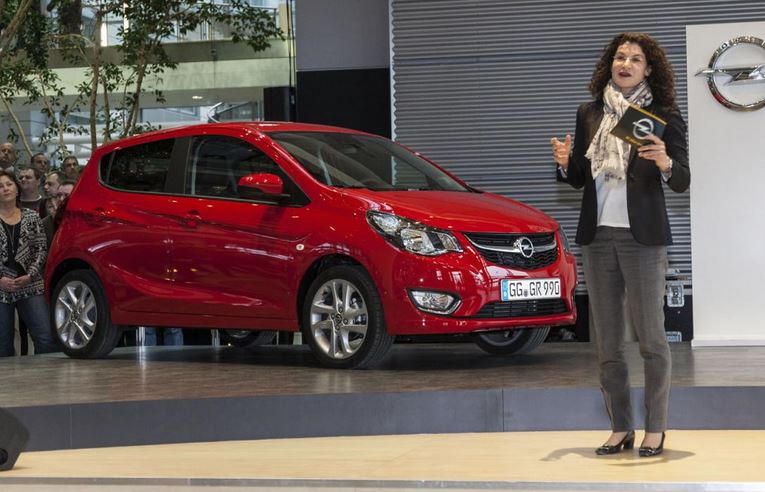