A mysterious image of the 2015 Audi R8 has become available on the internet. The car will be officially unveiled soon at the Geneva Motor Show.

Used by several news sites the photo is said to represent the new Audi R8. Basically the photograph shows a red super vechicle that no doubt provides the famous Audi flavour. 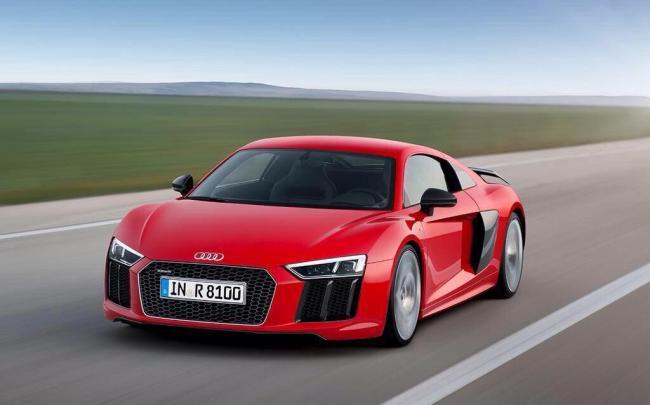 Though nothing has been confirmed by the car maker about the mysterious photo some details make us believe it is the real 2015 Audi R8. Basically a taser image of the car has been released one month ago. As a coincidence the car in the photo has the same headlights and air intakes.