McLaren 675LT has been unveiled ahead of it’s scheduled debut. Normally the car was supposed to make it’s first official appearance at the Geneva Motor Show. Full details regarding the car are available and next we will present you with the most important.

As far as aspect goes McLaren 675LT takes after the 1997 F1 GTR Long Tail. On the inside the car will benefit from ultra lightweight carbon fiber-shelled bucket seats wrapped in Alcantara with a “675LT” logo and air conditioning controls incorporated in the touchscreen infotainment system. 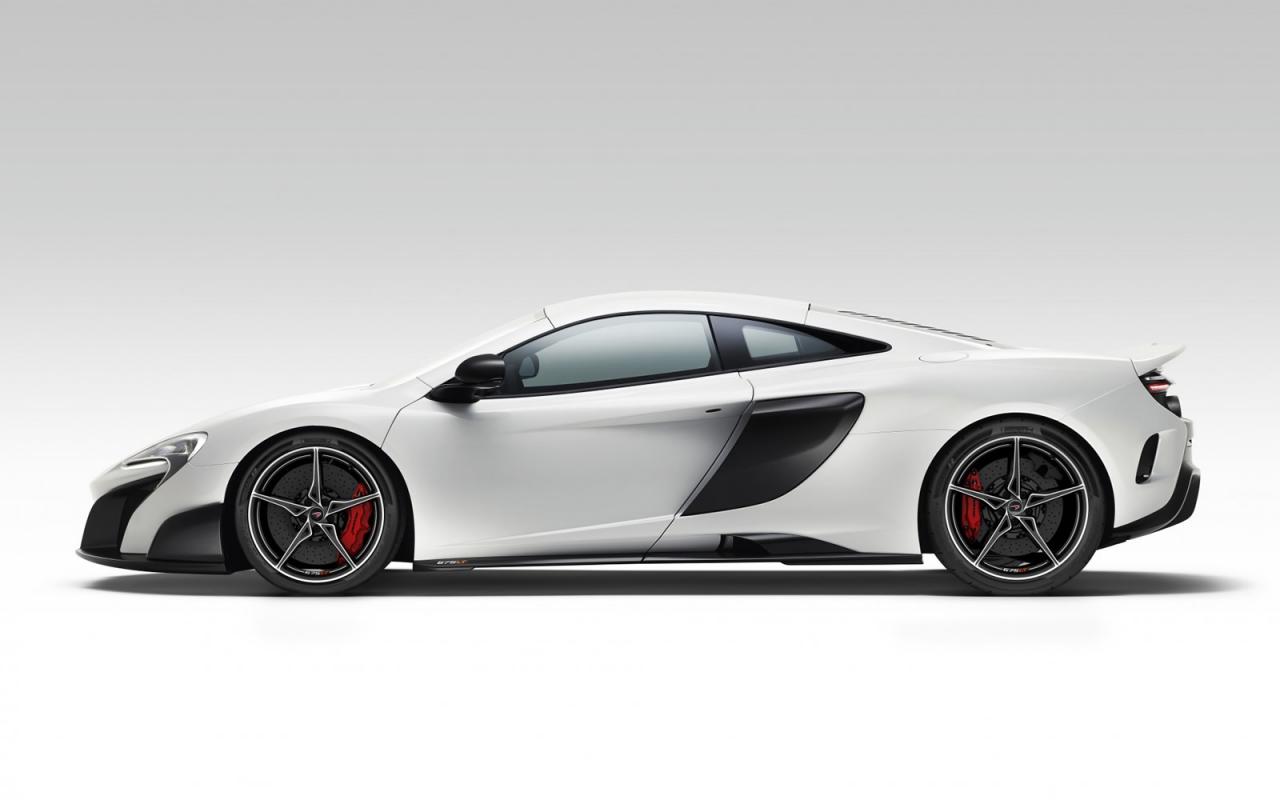 The brand new McLaren 675LT will be available in Chicane Grey, Delta Red, Silica White and Napier Green and Orange.

Under the hood of the car magic is to be found as the new McLaren 675LT will run on an uprated twin-turbo V8 3.8-liter engine with more than 50 percent new parts that give an output of 675 HP & 700 Nm. 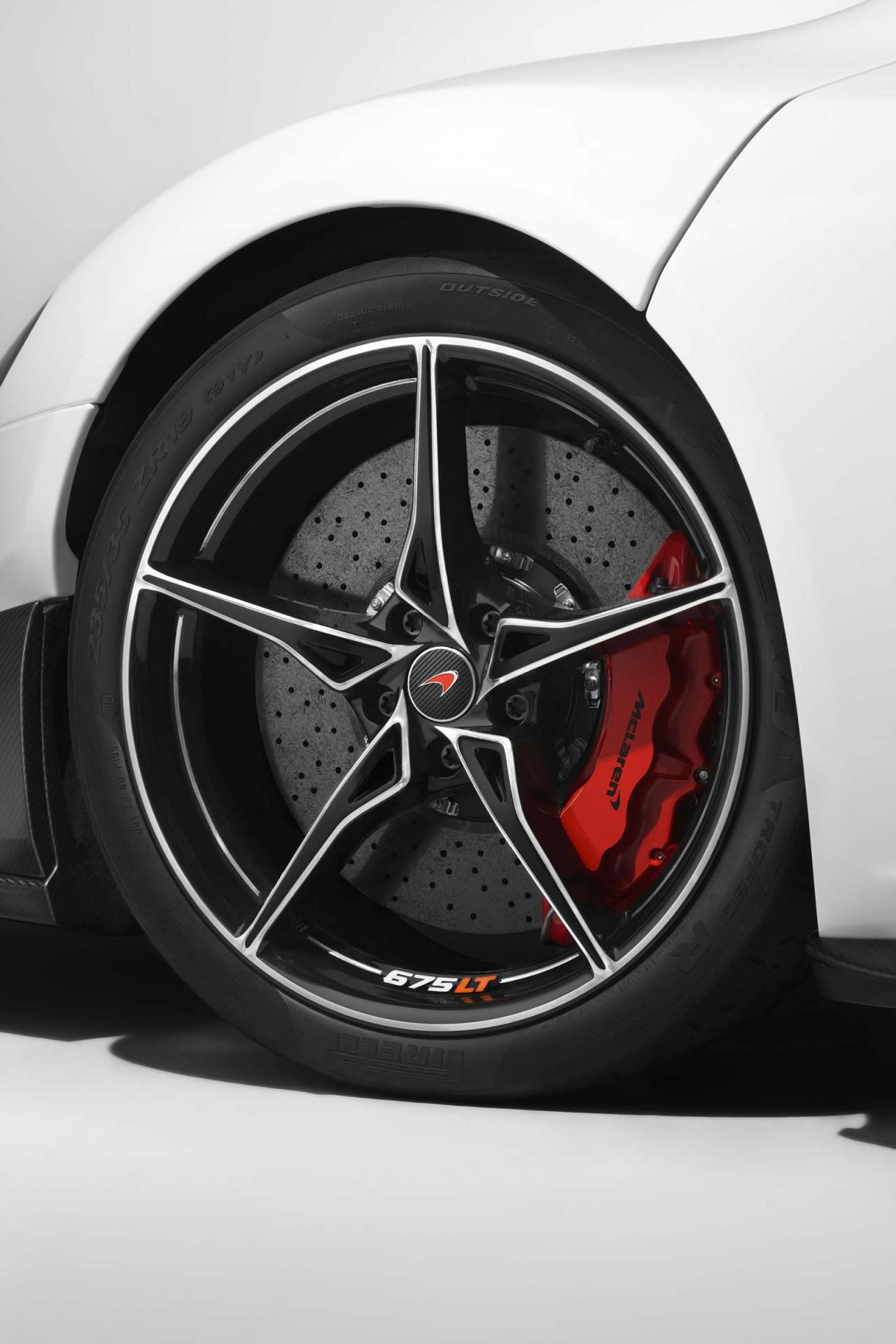 Basicallt the car is 25 HP & 22 Nm stronger than the 650S Coupe. Also it’ s important to mention that the new McLaren went on a serious diet. 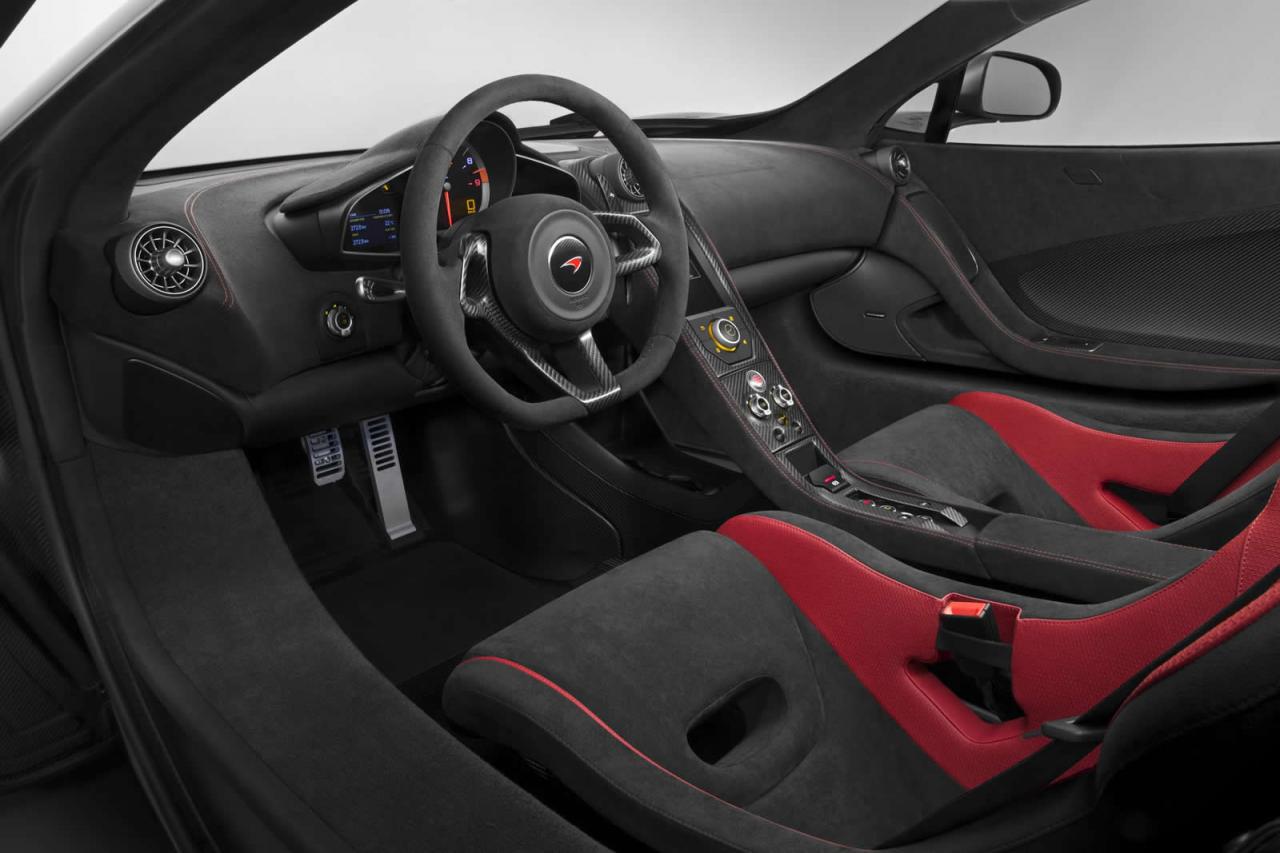 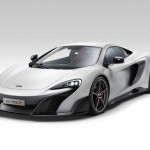 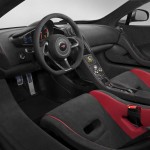 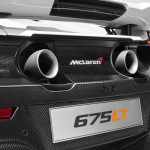 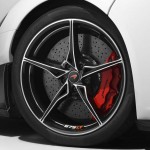 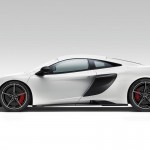