Mazda has big plans for development. Or at least that is what we can read in a recent report coming from the UK. Curious to know what everything is about? Well it seems that Mazda still hasn’t given up on the idea of developing a new RX model.

We remind you that no less that three weeks ago the idea was downplayed by Mazda CEO Masamichi Kogai. He announced that the company isn’t working on a new RX model. 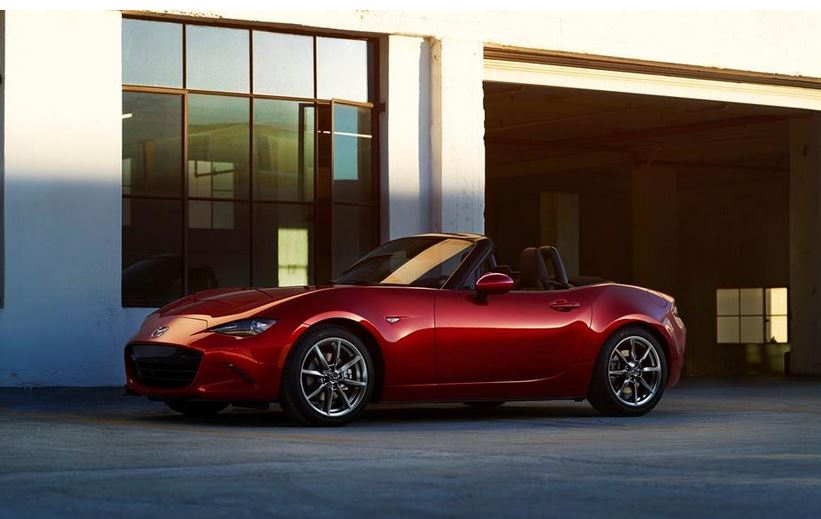 Well now things seem to have taken another turn as the report mentioned states the idea of an RX-8 successor hasn’t been dropped entirely.

It seems that Kogai stated that the RX mode is desired by Mazda but only if the company can find a viable business plan.

Mazda’s company’s managing executive officer Masahiro Moro explained that the platform used on the the all-new MX-5 culd be adapted for a larger model that would embody the array of SkyActiv technologies. Moro also added that “rotary engines are our heartland and we are determined to continue to develop that technology.”