Mercedes 190 SL two-seater convertible is getting old. Old but never out of style. The famous model turns no less than 60 years of age. As far as the producers go their take on the car is that it “set new standards for comfortable travel with a sporty note by delivering a refreshingly new take on the Gran Turismo idea”.

As a reminder the car has been quite succesful. Let us present you a short pointing of all the important moments regarding the Mercedes 190 SL . The inovative vehicle has been presented at the International Motor Sports Show in New York in February 1954. 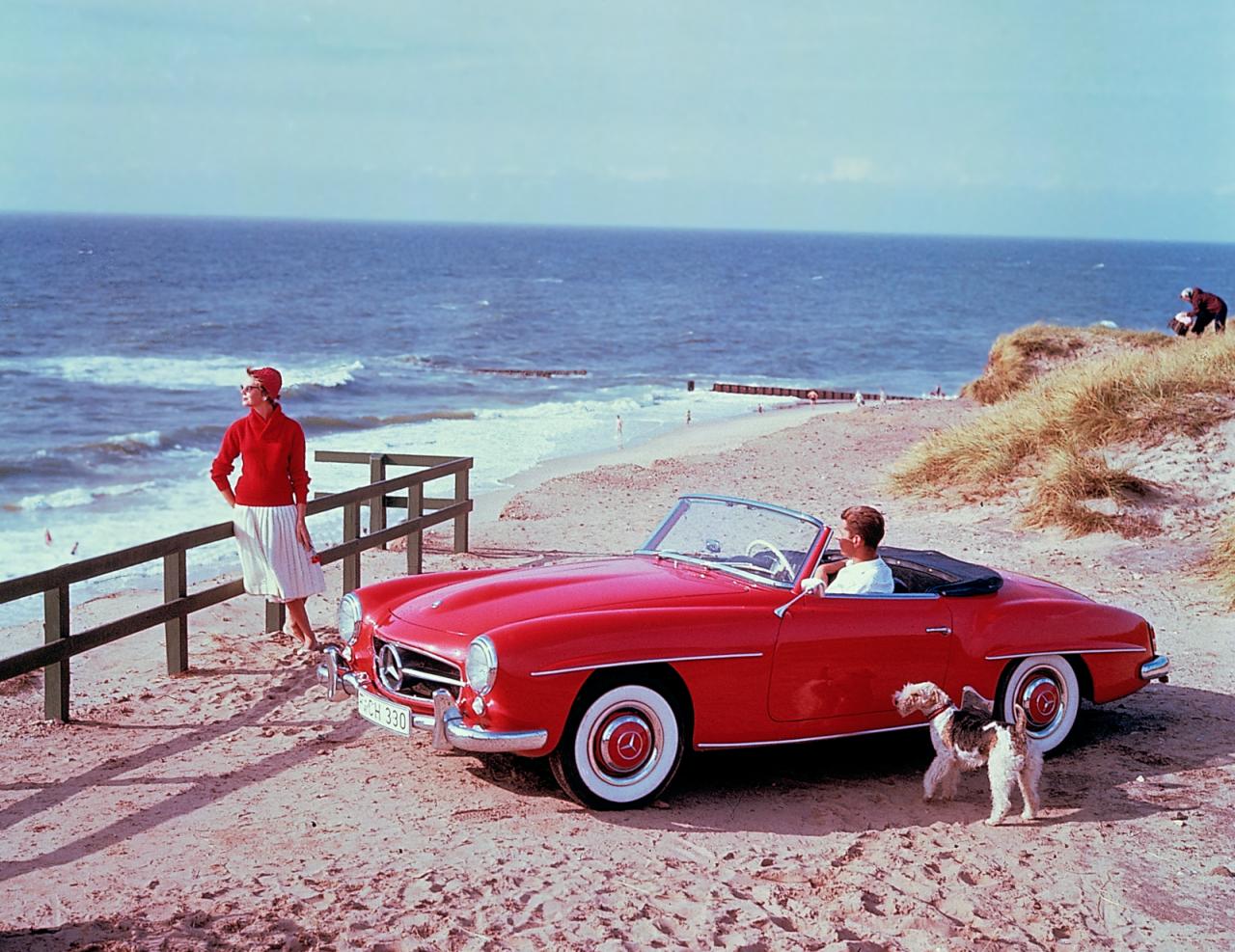 By far America simply loved the car. Around 40 percent of all models were placed for sale on the US market. 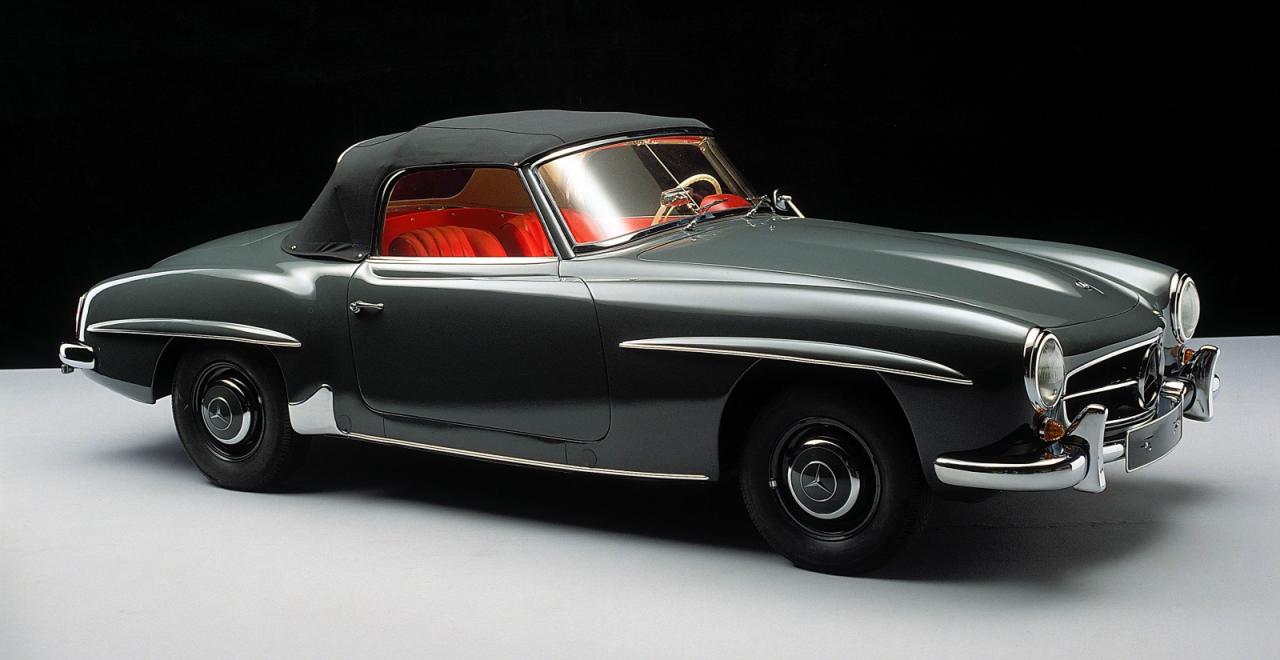 The car was powered by a 1.9-liter four-cylinder petrol engine. The superb Mercedes 190 SL two-seater convertible had no less than 105 HP (77 kW). 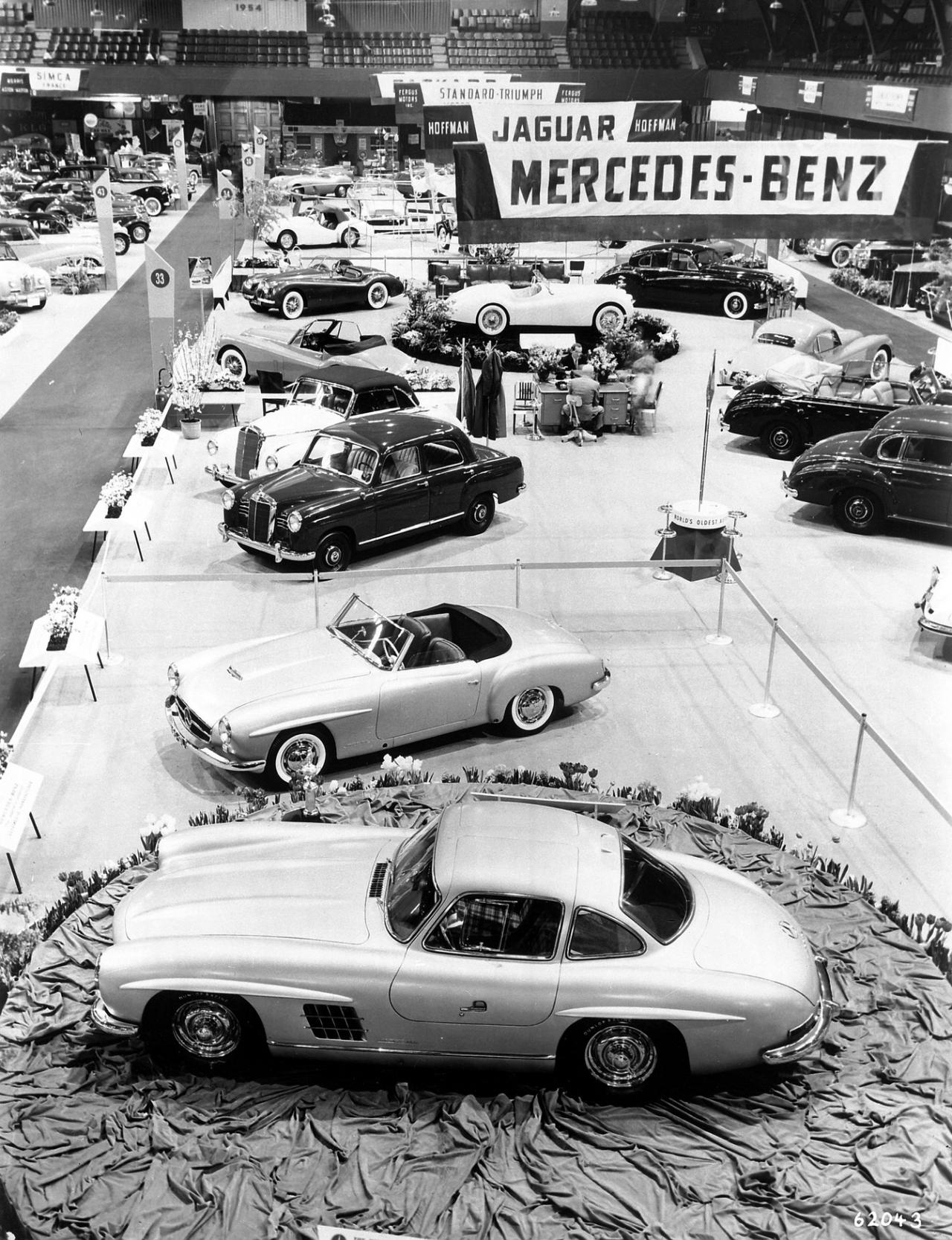