Unfortunate news for Mercedes as recently the Daimler-owned company has been fined no less than 350 million yuan ($56 million) in China.

It seems the well known car maker has been found guilty of price fixing. Basically it is said that Mercedes was forcing dealers to accept to sell their cars at minimum prices. All those that would not accept would receive warnings to obey Mercedes claims. On the other hand dealers that accepted Mercedes terms have also been fined no less than 7.7 million yuan ($1.24 million). 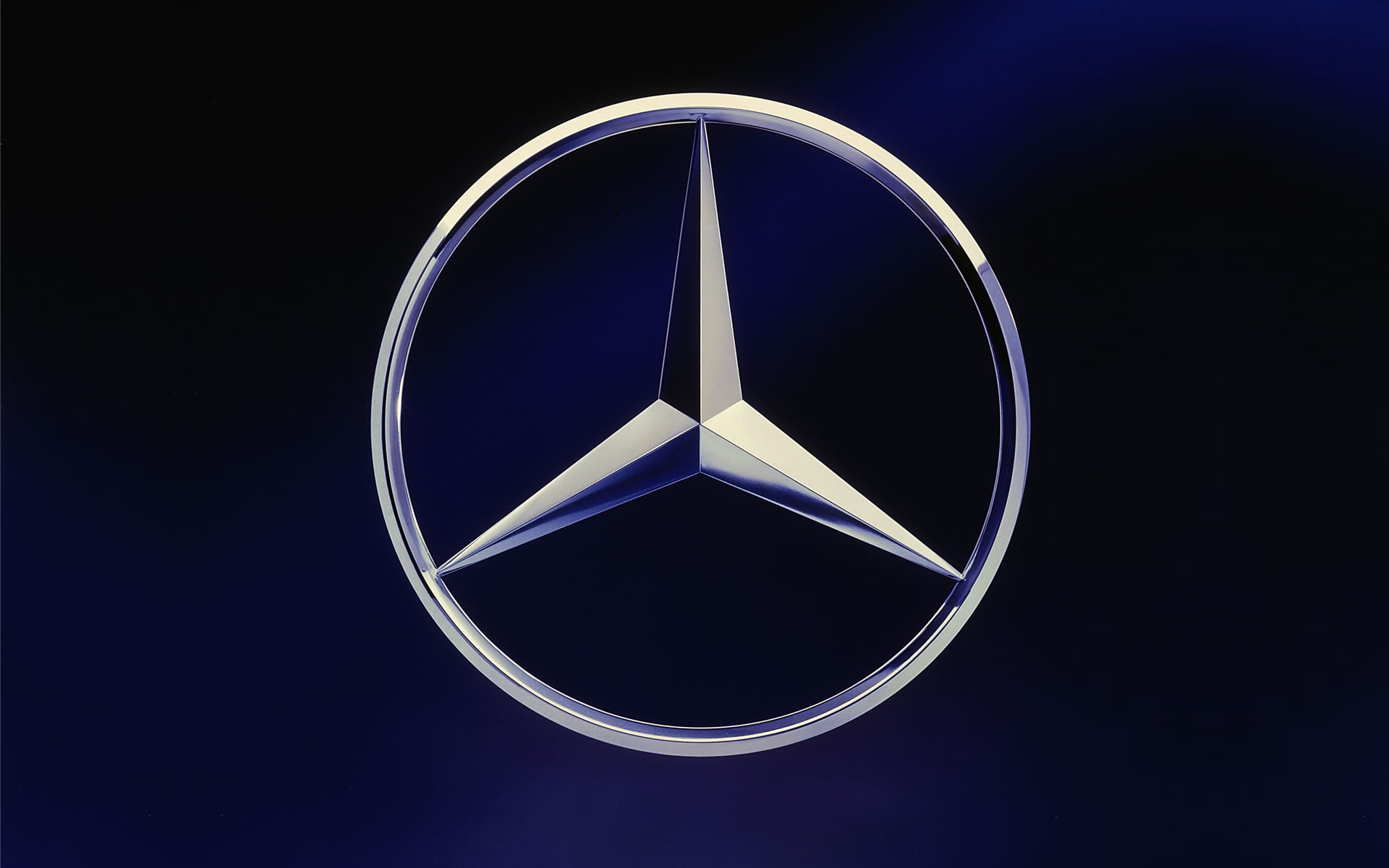 According to the authorities Mercedes-Benz dealerships had “monopoly agreements to cap the lowest sales prices of E-class, S-class models and certain spare parts”.

By these actions Mercedes has violated anti-monopoly law. Not only this but the company is acused by the pricing bureau in China of damaging the market and being unfair to consumers. The company announced that all measurements have been taken for the law to be aplied form now on.