Volkswagen Golf R 400 production has been confirmed by the car maker. In view of the information available so far it seems the new model will be released sometime during the next year.A full premiere is expected for the 2015 Frankfurt Motor Show.

The production has been confirmed by VW Group powertrain chief Heinz-Jakob Neusser. Recently he stated that “soon we will have the Golf R 400 – we will do this car.” More to the point he specified that work on buliding the model has aready started. 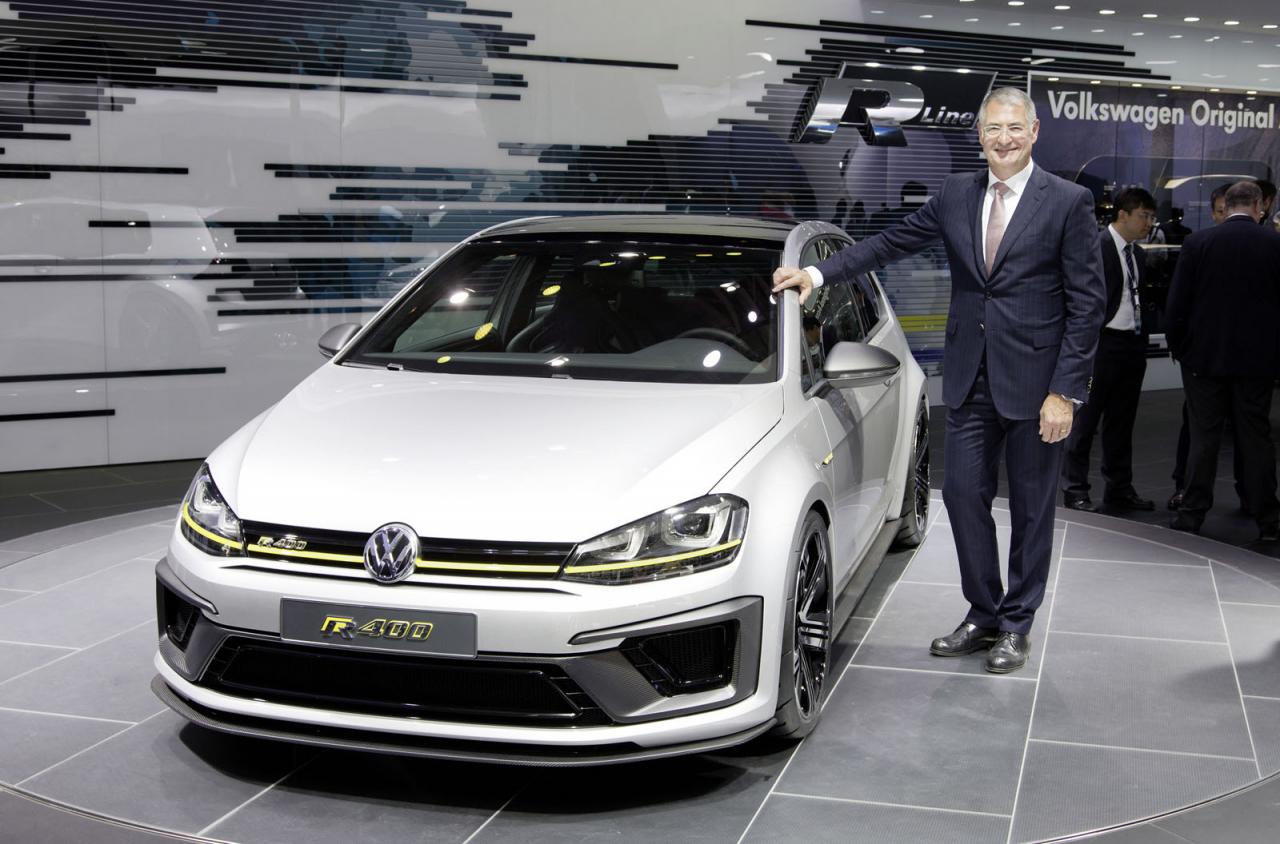 Looking back we remember that the concept has been introduced last year at the Beijing Motor Show where it caused quite a stir. As far as technical specifications go the Golf R400 concept comes with a 2.0-liter turbocharged four-cylinder engine that offered no less than 400 PS (294 kW).

And the greatest news are now available for drivers as the company is planning a power increase for the Volkswagen Golf R 400. It seems the car will pack no less than 420 PS (309 kW). 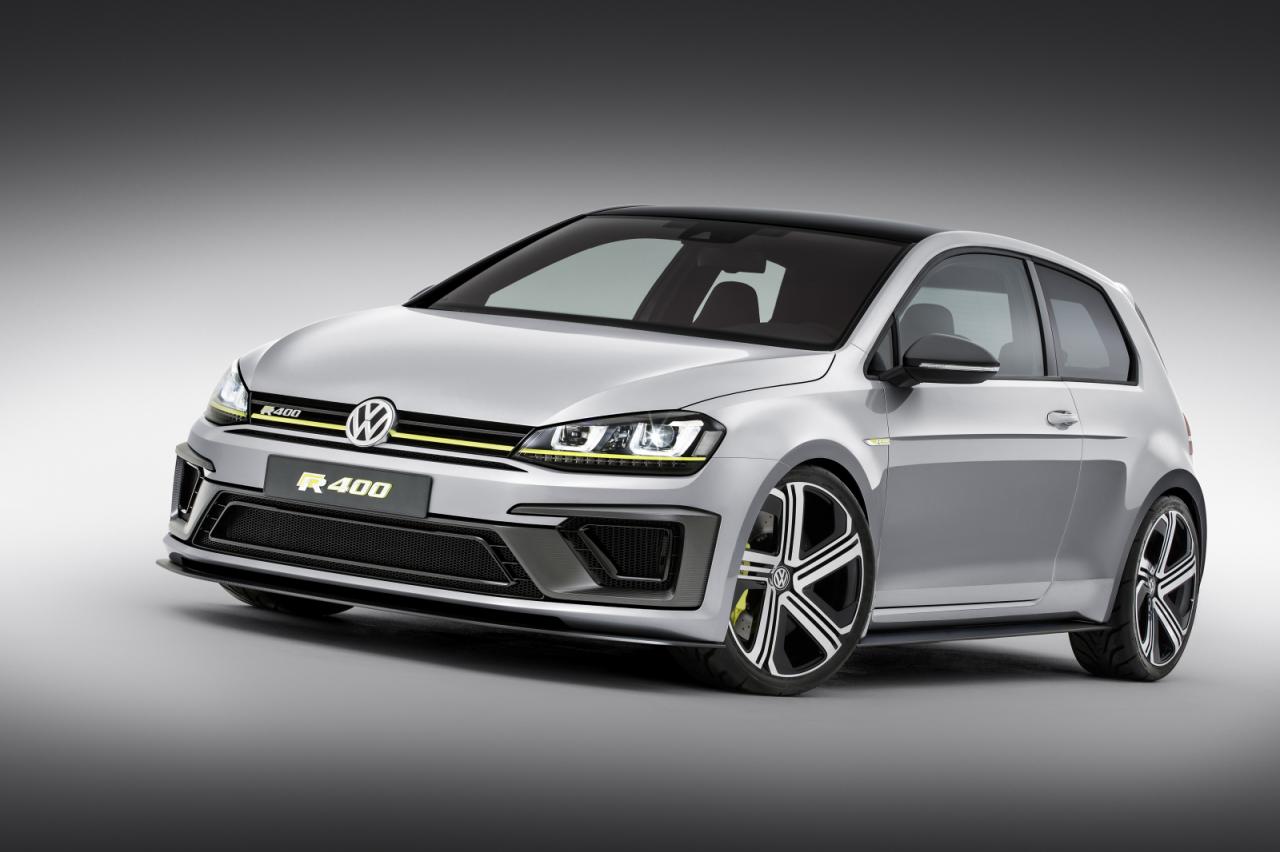 However no big changes are expected in the aspect department as the new Volkswagen Golf R 400 will come with a generic look, but will bring forth a new aerodynamic kit. Pricing for the superb model has been announced. It seems that car will cost €50,000 (Golf R is €39,000) in Germany. 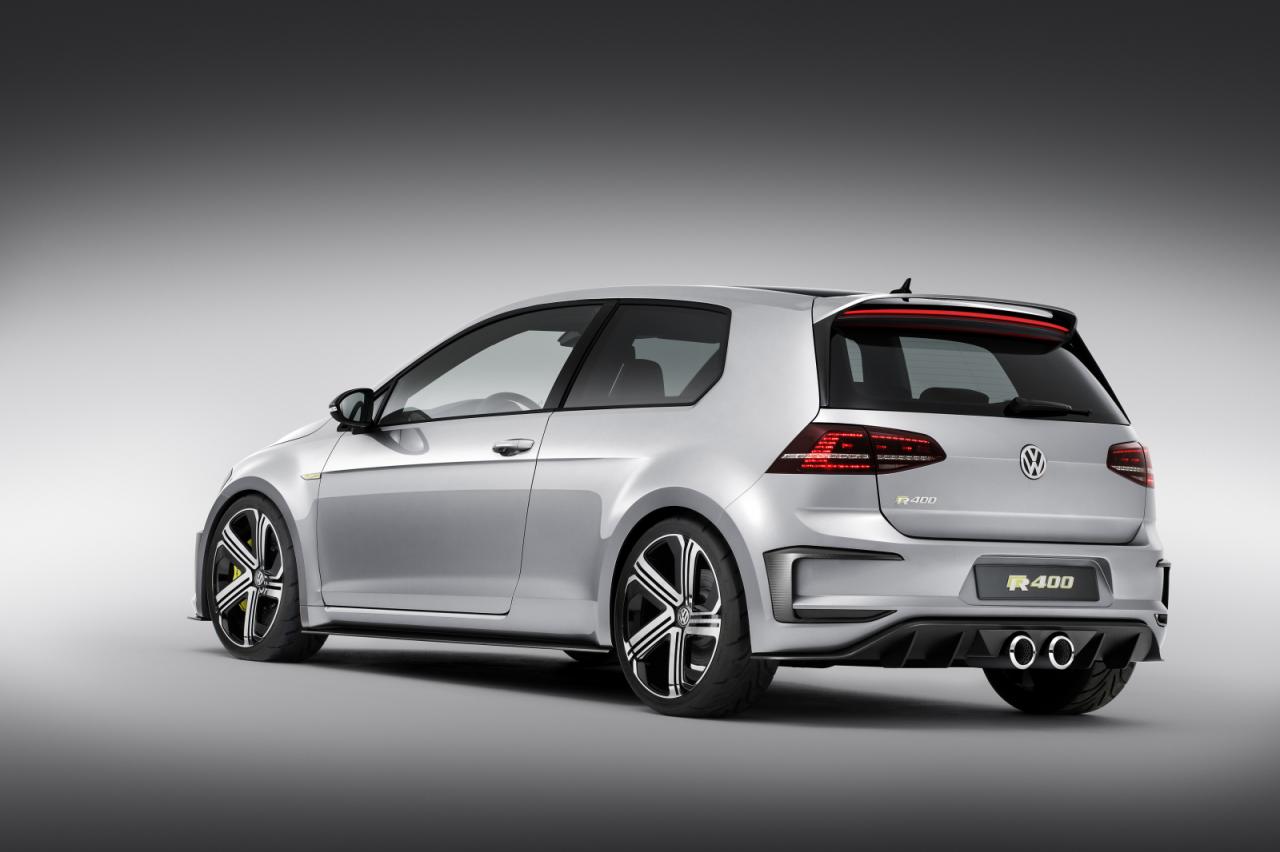