Mitsubishi Lancer’s faith has been recently decided. And the news we have to give you come after a long series of mysteries regarding the much liked model produced by the car maker.

As a reminder recently Mitsubishi has announced they will not be getting a rebadged Renault-Nissan model in the near future. 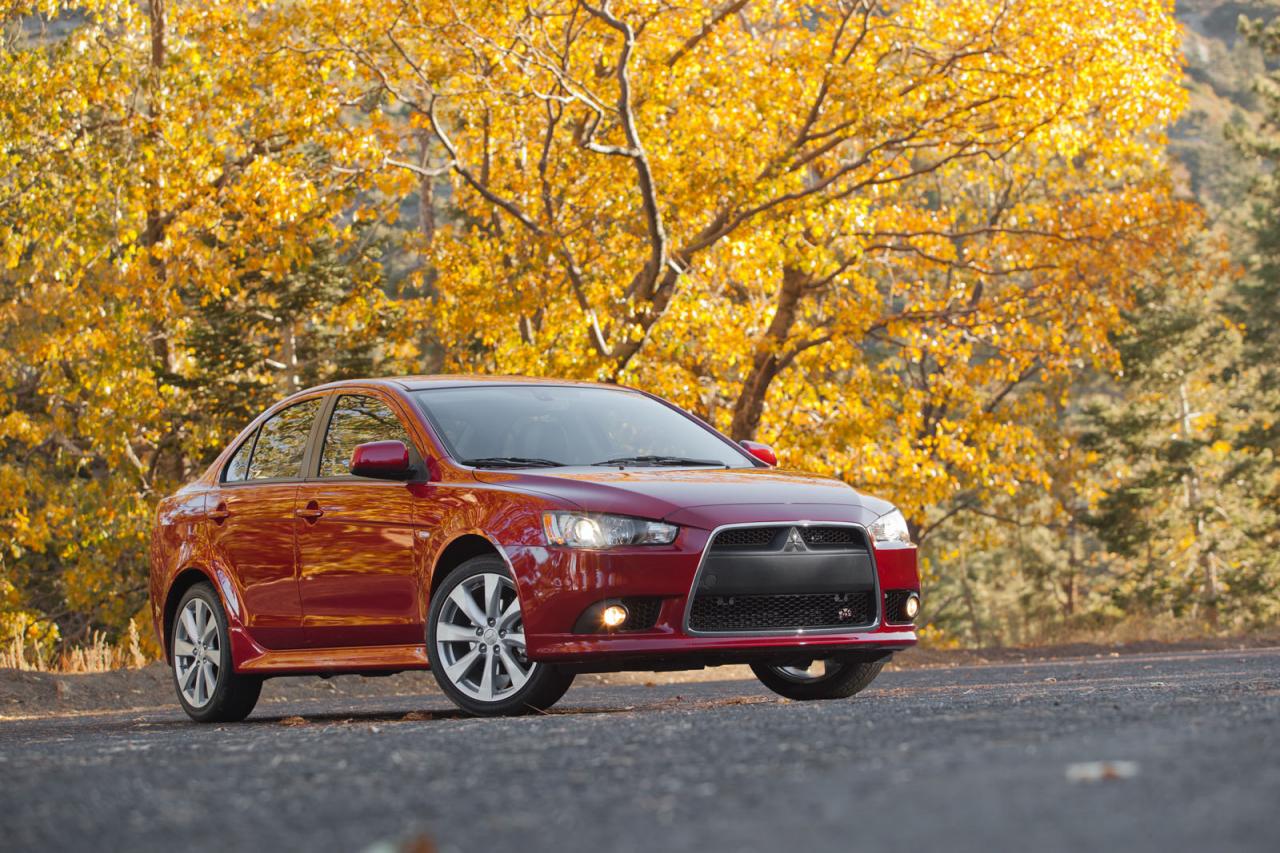 The news came atfer towards the end of 2013 Mitsubishi and the Renault – Nissan alliance decided to start a project that would include producing some rebadged sedans. Basically since then no news came on the faith of the Lancer model.

Recently Mitsubishi Australia marketing boss Tony Principe gave some important information for an auto magazine. Principe has ensured that the end of 2015 will bring car fans a new facelifted variant of the Mitsubishi Lancer.

Though no details have been offered regarding the interventions the car will suffer one thing is certain. Mitsubishi Australia marketing boss promised the new car will bring “significant change.” Curious to know what goodies the reworked Mitsubishi Lancer might bring? Well, it seems that in the larges sense the new Lancer will most certainly come with revised styling.