Skoda seven-seat SUV has been rendered. As far as official information go the model will debut at the end of the year. The vehicle will be the car maker’s first SUV and will ride of the MQB B platform.

The Snowman” or “Polar” moniker will be applied in the new model. Not only this but lineup will bring more expensive cars that will pack more powerfull engines and all-wheel drive system. 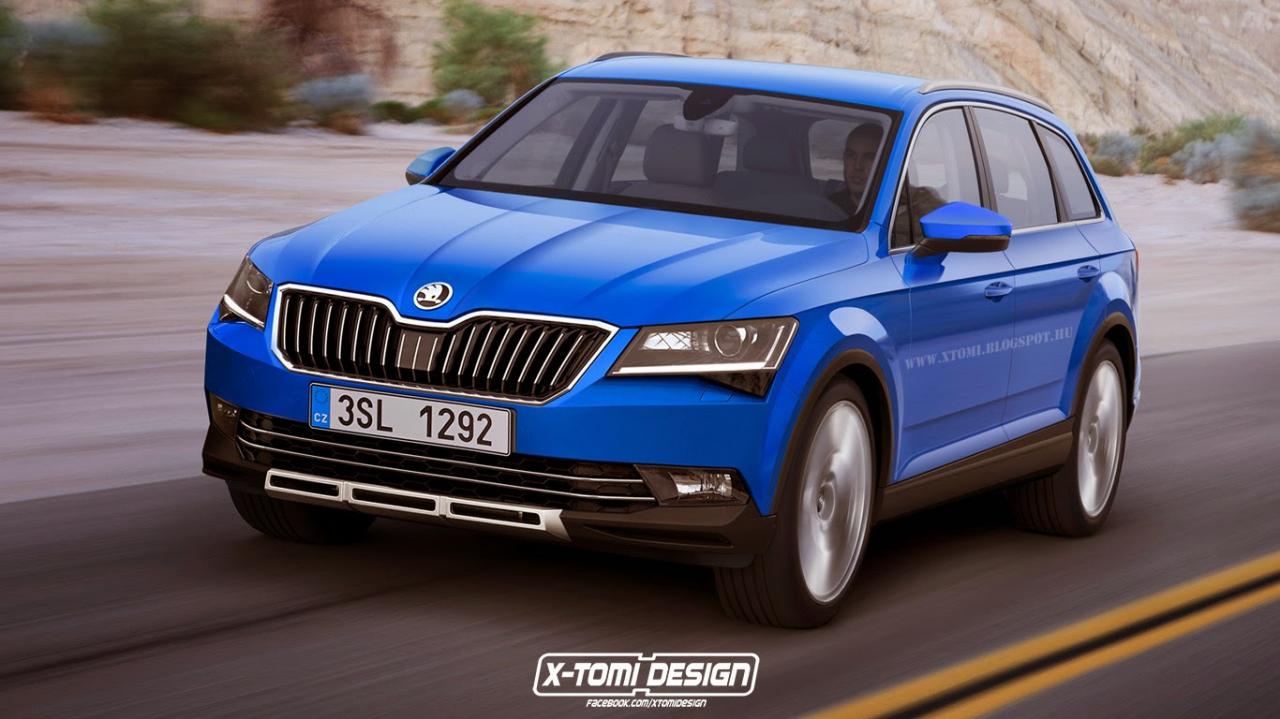 The much expected model has recently been seen by photographers. Basically some months ago the Skoda seven-seat SUV was spotted looking very much like the Yeti.

However fans should not be quick to judge as the car is expected to be bigger bringing an extra length of 4.6 meters and more space.