Super spy images of Alfa Romeo’s first SUV have appeared on the internet. The car has been photographed while testing in Italy looking like a Fiat 500L test mule.

As you may know by now a full launch of the car is expected next year. In terms of design by far two features make the car stand out. 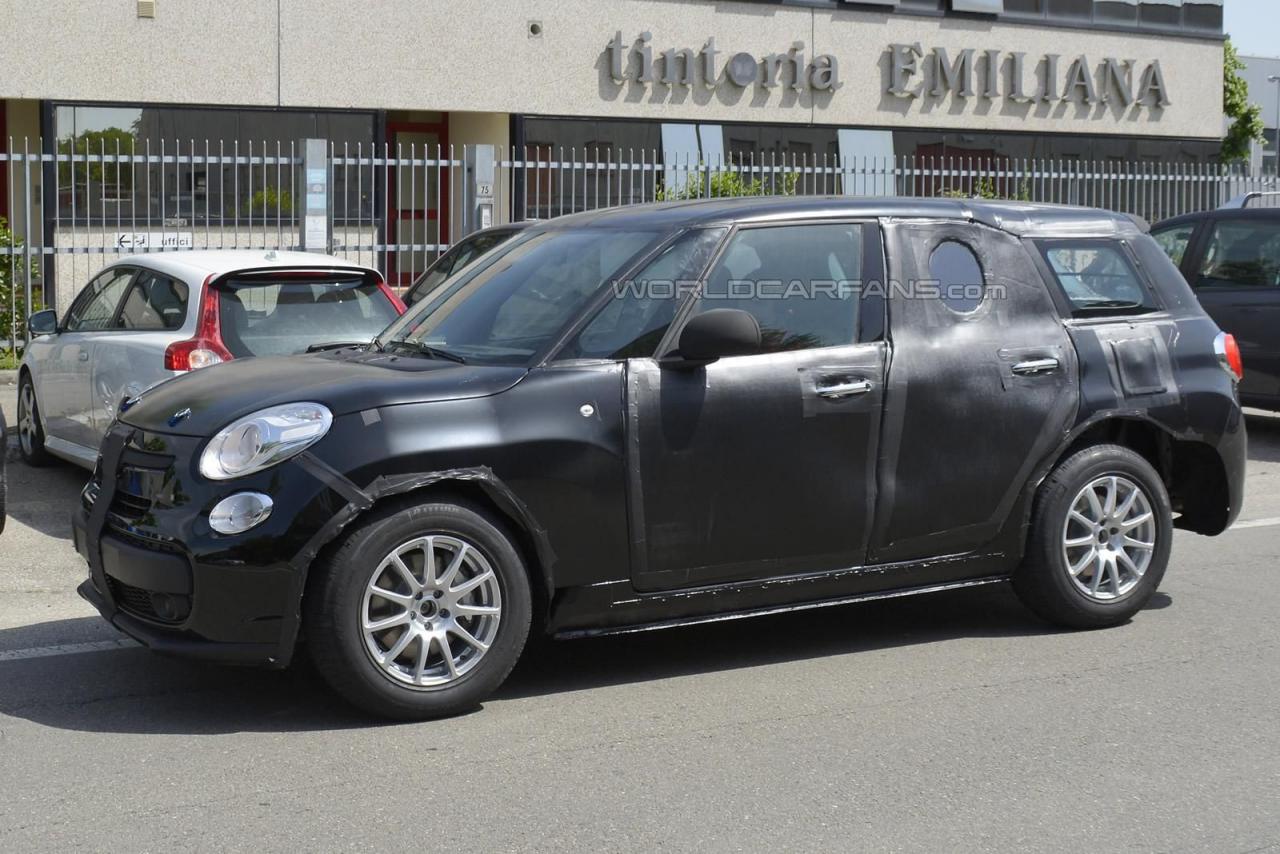 The Fiat 500L body is nicely fished with a jacked up suspension and a pair of exhaust tips that penetrate the rear bumper. As far as size goes the new SUV is expected to be just as large as Audi Q5.

Most likely Alfa’s SUV will use the same Maserati-developed “Giorgio” platform that will also be used by producers for the new sedan the car maker will be launching and that is called “Giulia.” 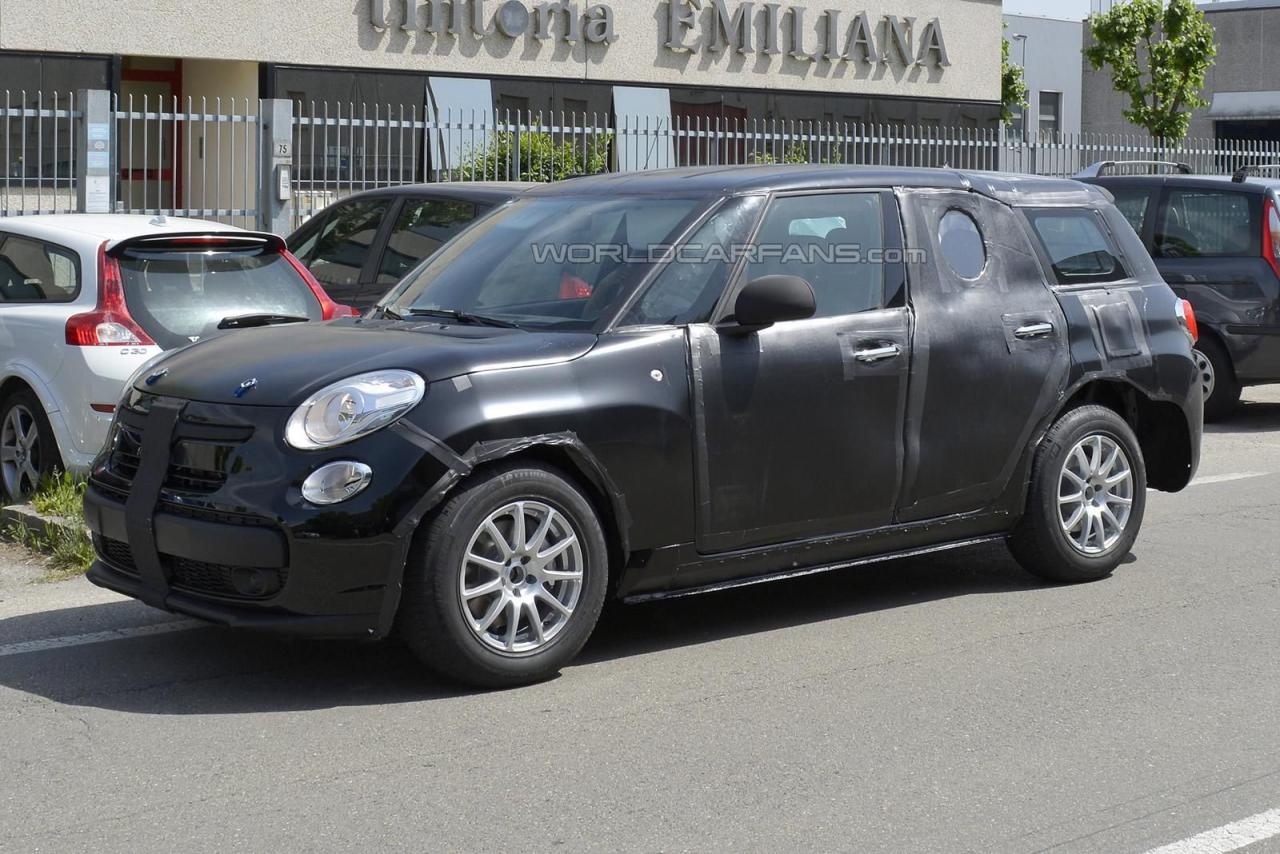 And good news don’t stop here. The new Alfa SUV takes motivation to another level as the superb car will be provided by new V6 turbodiesel engine. No information on the output are avaible so far, however it is safe to say the car will not dissapoint by it’s performance. 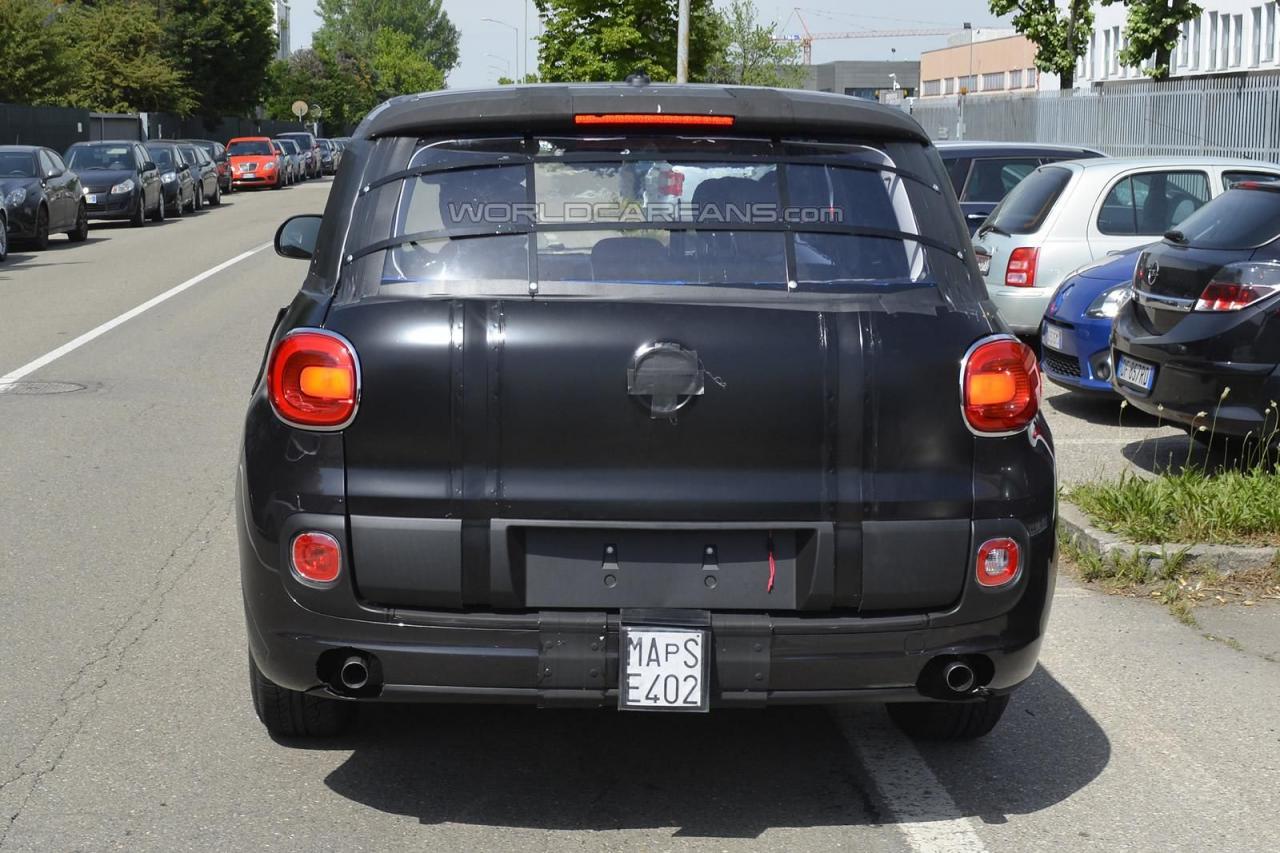