2016 Toyota Hilux is closer to car fans than ever before as new images of the superb vehicle are available. Fresh photographs come to confirm once again that the much awaited for model is ready and looking better that we could have imagined.

Not only this but images of the interior of the car are available to reveal all the features that come to make the Hilux a super car. As a reminder the car is set to debut on May 21. By far the new Toyota Hilux stands out thanks to the evolutionary design. Main features such as bigger headlights, chrome radiator grille and muscular side profile come to reconfirm that Hilux is a winner.

On the inside things look good too as the redesigned center console, the tablet style infotainment system, automatic climate control and air vents for the rear seats bring a special touch to the Hilux. 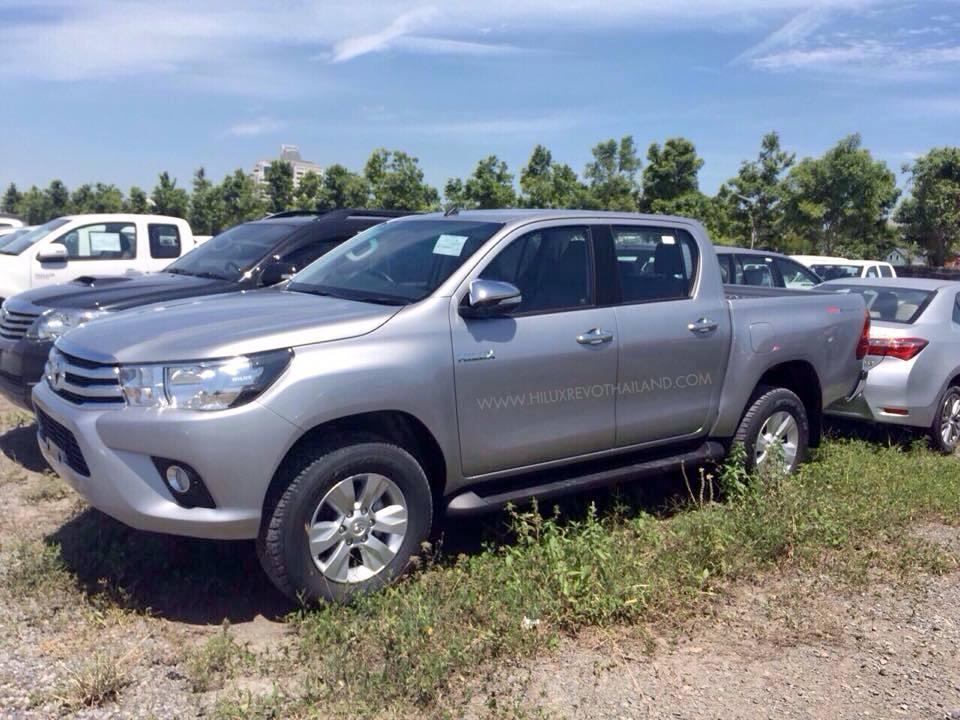 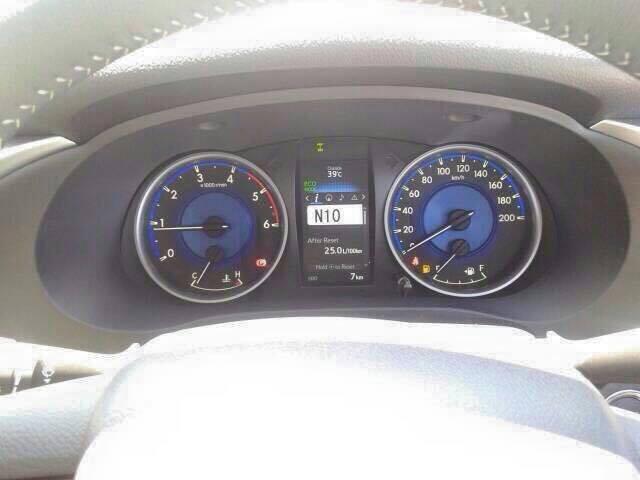