Renault Alpine is now closer than ever to car fans all around the world with a brand new look as the superb vehicle has recently been imagined as a Spider.

We know by now the second Alpine-branded concept will be introduced by the car maker in June 13 during the Le Mans 24-hour endurance race . We also must remind you that the previous Renault Alpine has been revealed back in 2012 and that the next actual Renault Apline car will be released officially next year. 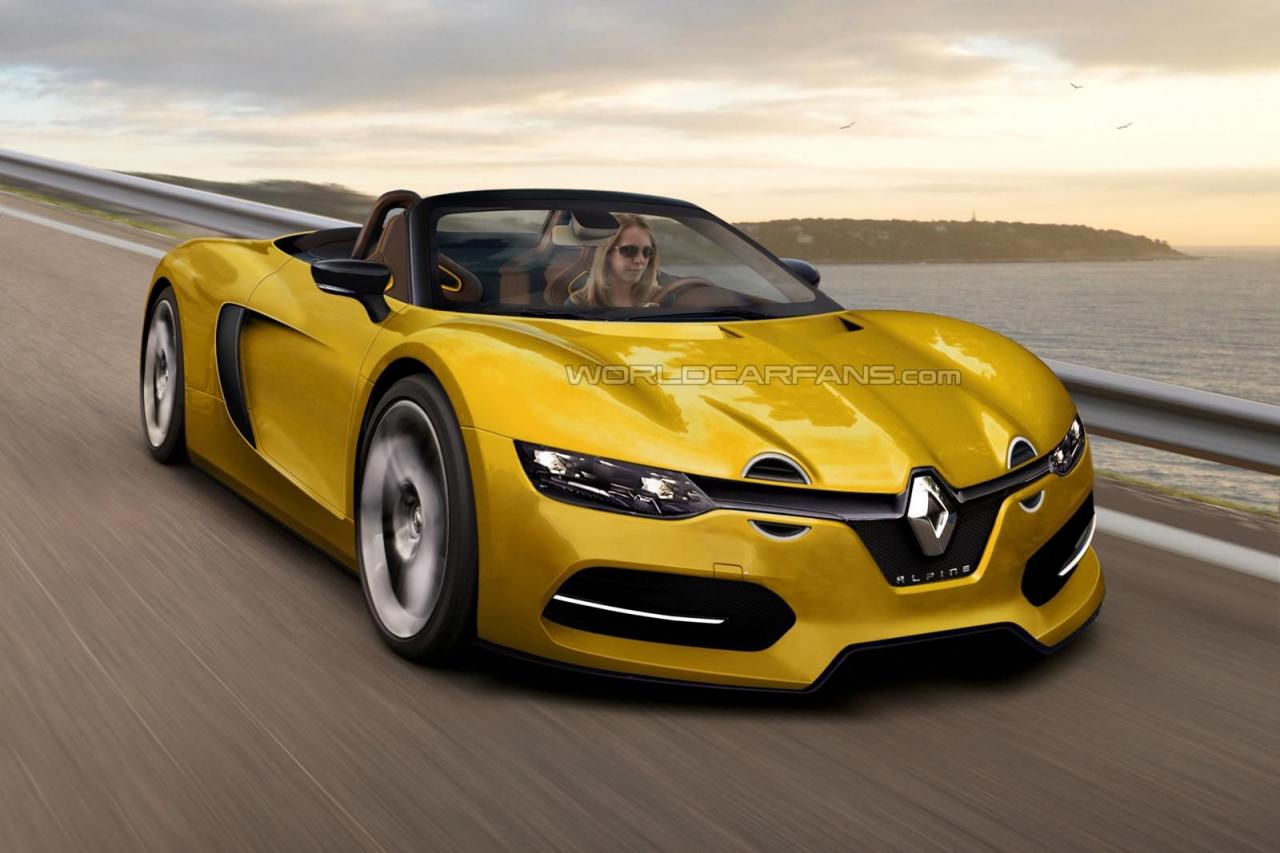 As far as our image goes we must explain that the car shown here is an interpretation of an expected version of the Renault Alpine, the Spider model. Not only this but the company seems to have really big plans as the Alpine lineup will include crossovers or SUVs.

Meanwhile the way for the much expected lineup will be started with a “low weight and sporty” model that might be named AS1 (Alpine Sport 1). Drivers will be pleased to know the car will cost between €30,000 and €35,000. No less that 3,000 or 5,000 units are expected to be built each year by the company in Dieppe, northern France.