It’s official, Lamborghini plans for the future sound not just good but also daring as the car maker is planning to build it’s own crossover.

Lamborghini President and CEO Stephan Winkelmann announced that “This is a proud moment for everybody in Lamborghini. The introduction of a third model line endorses the stable and sustainable growth of the company and signifies for us the beginning of a new era.” 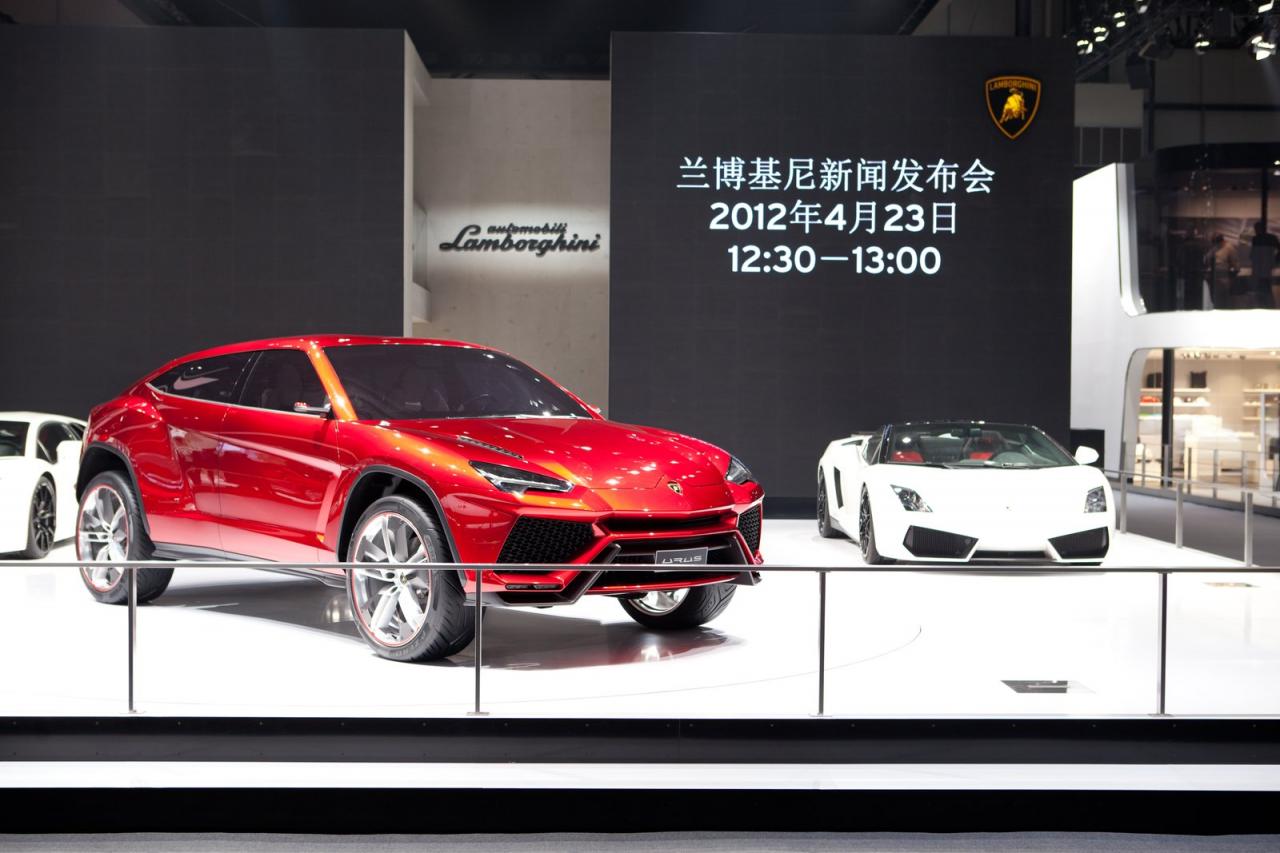 So far the superb car that the company is planning has gone form being just a daring plan to being a good looking real vehicle as the Urus concept that prewievs it has been introduced to the public. As it is known by now the production model will be built in Sant’Agata Bolognese and will be launched in 2018.

No less that 3.000 units are expected to be produced every year. The company has also announced it’s main target markets. So it seems that the new Lamborhini crossover will be designed to satisfy drivers from China, Germany, Russia, the United States, the United Kingdom and the Middle East. 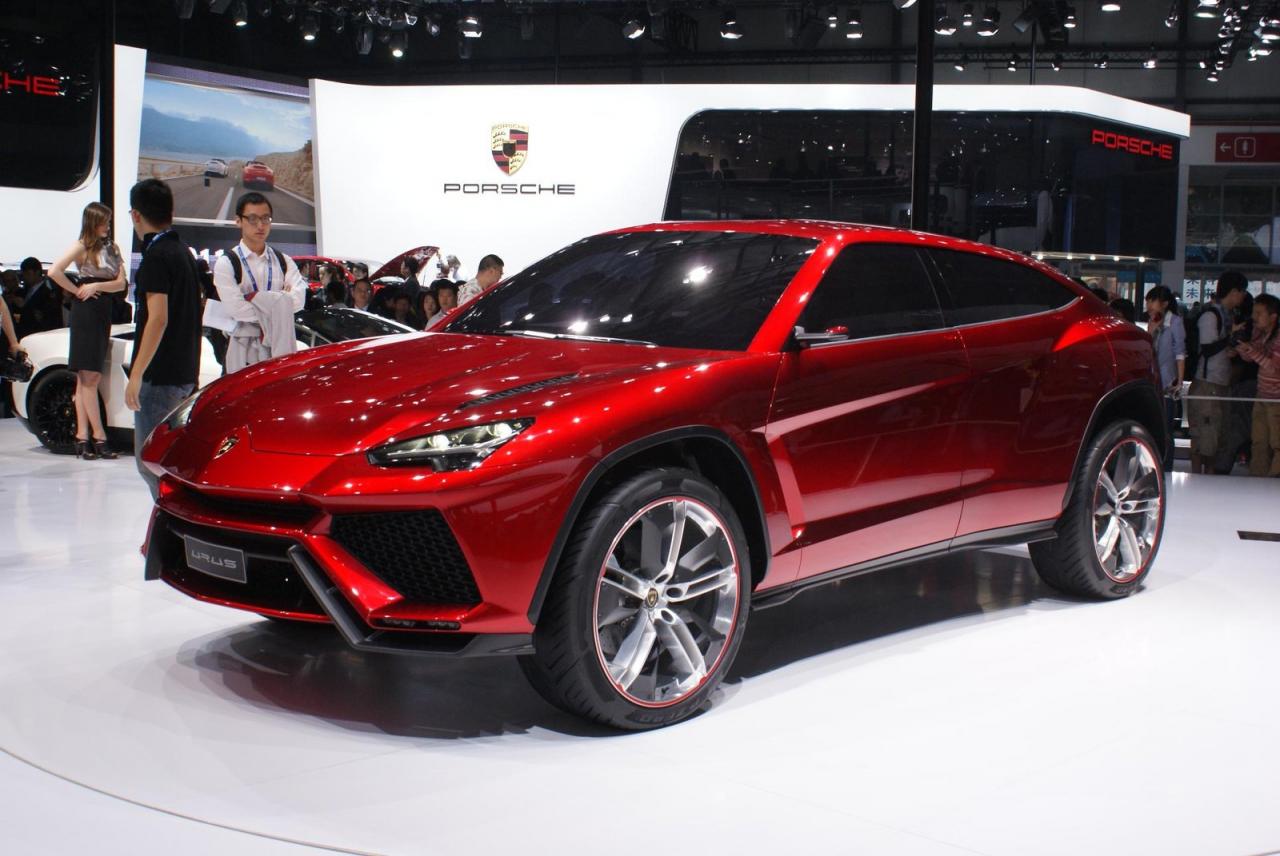 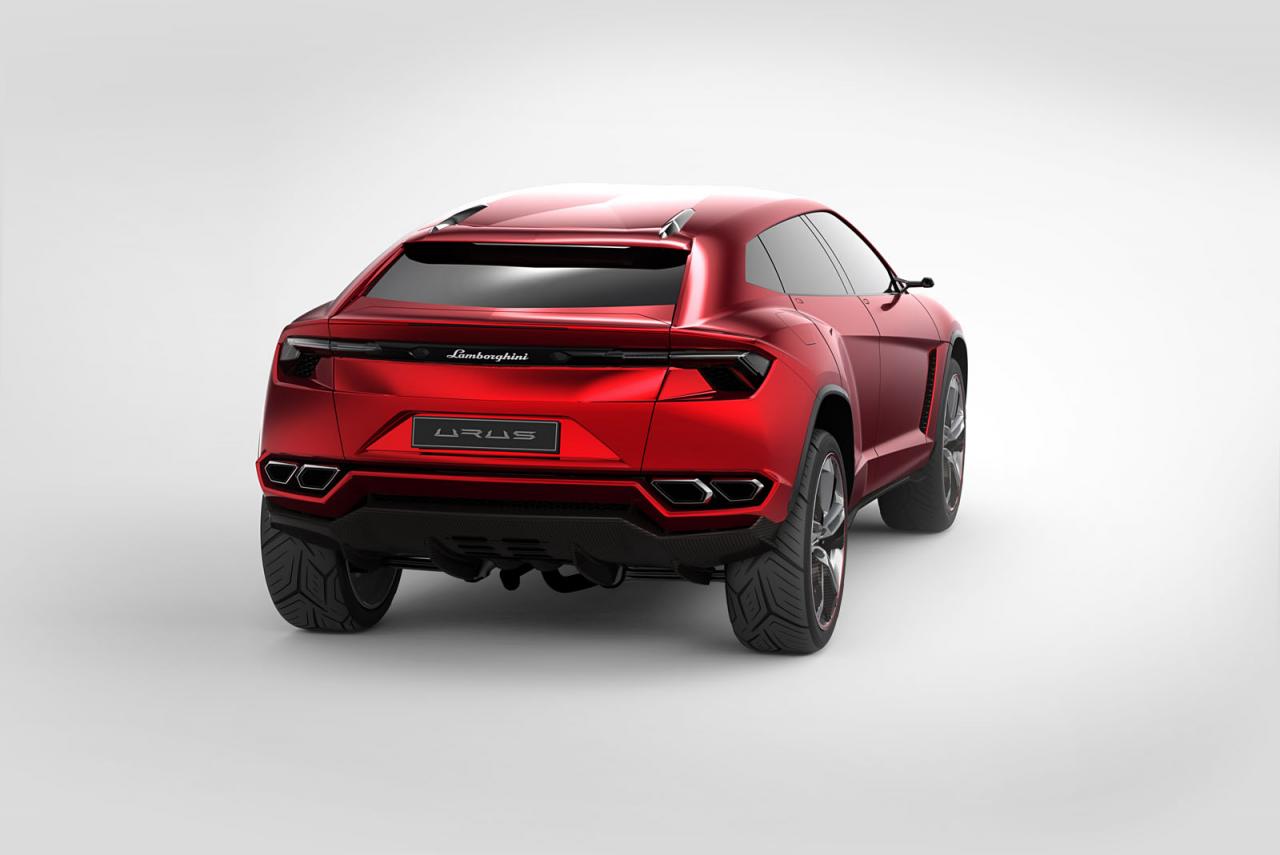