Porsche 911 facelift has been seen testing again. Images have been taken in South Africa and show the superb car showing off like never before to make fans all over the world happy as thus they can benefit from fresh news regarding the expected facelift.

As you may know by now the facelifted Porsche 911 might be presented at the Frankfurt Motor Show. At the moment some technical specifications remain undisclosed. No need to be sad though as you will see that some important changes are to be revealed. We must mention that the revisions made to the super 911 are quite subtle. 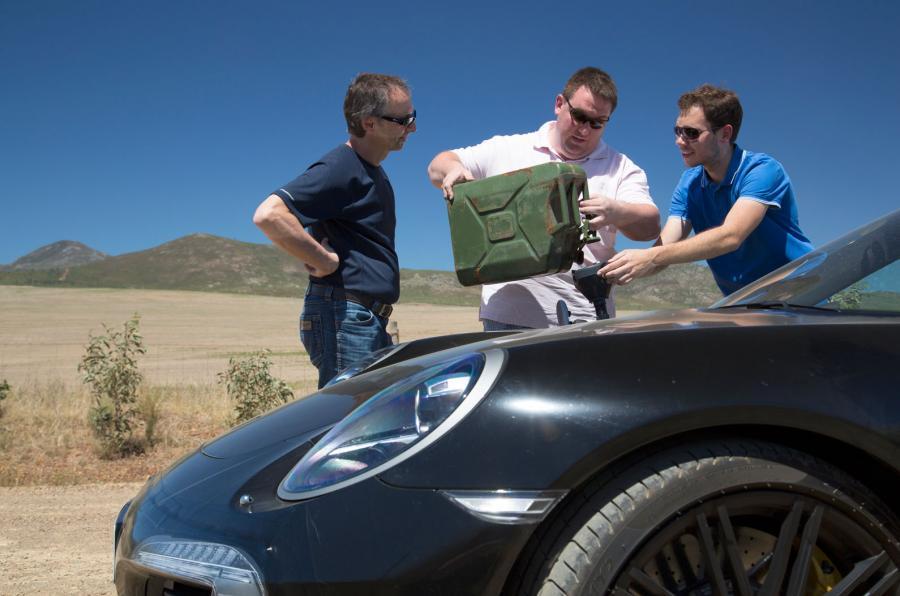 Modifications include different graphics for headlights and taillights and slimmer LED daytime running lights. Changes have also been operated on the front and rear bumpers and regarding the engine vent that now come with vertical slats.

Porsche 911 has a new exhaust system with closer tips and front air vents with three horizontal fins. Inside the cabin magic continues too as the facelifted Porsche 911 right-hand side mounted driving mode selector stands out and makes us remember the 918 Spyder. 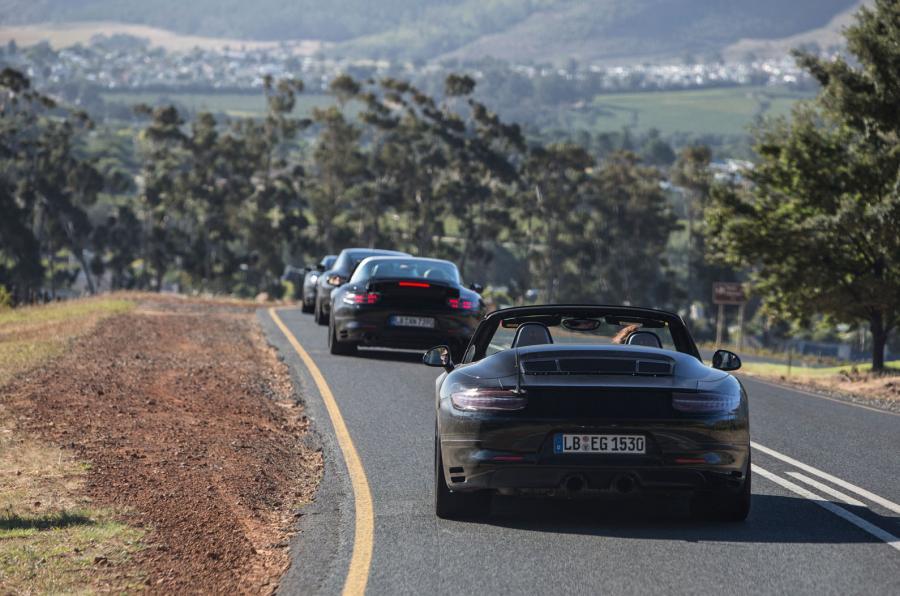 Most likely the facelifted Porsche will have a 2.7-liter turbo-six with 407 PS (300 kW) while the S migh come with a turbocharged 3.4-litee . 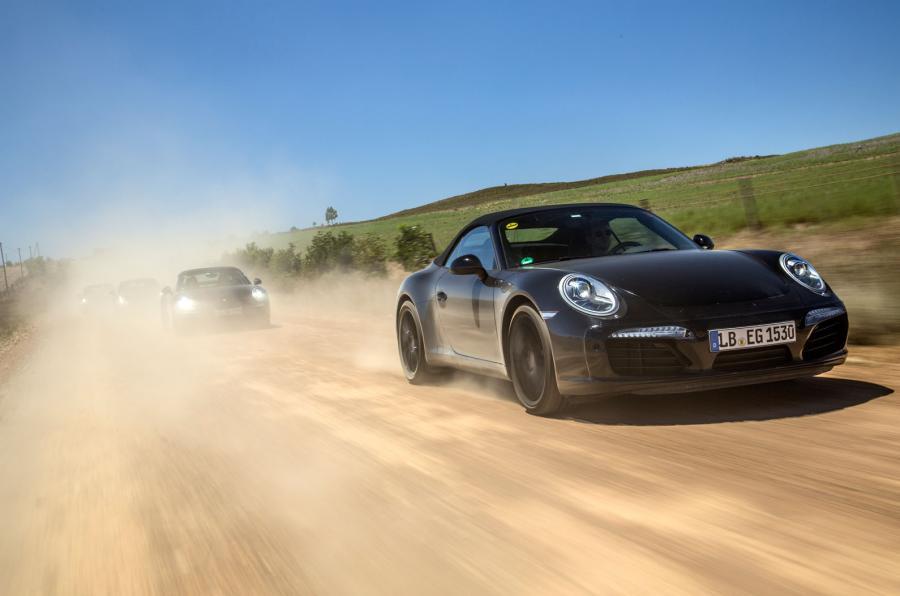