Audi has announced that the much expected RS4 will be sold in no less than two models. The companies customers will have to choose between Sedan and Avant body styles.

This comes as great news for drivers that don’t really appreciate wagons. The decision was made after the company received signals from the United States and China markets. 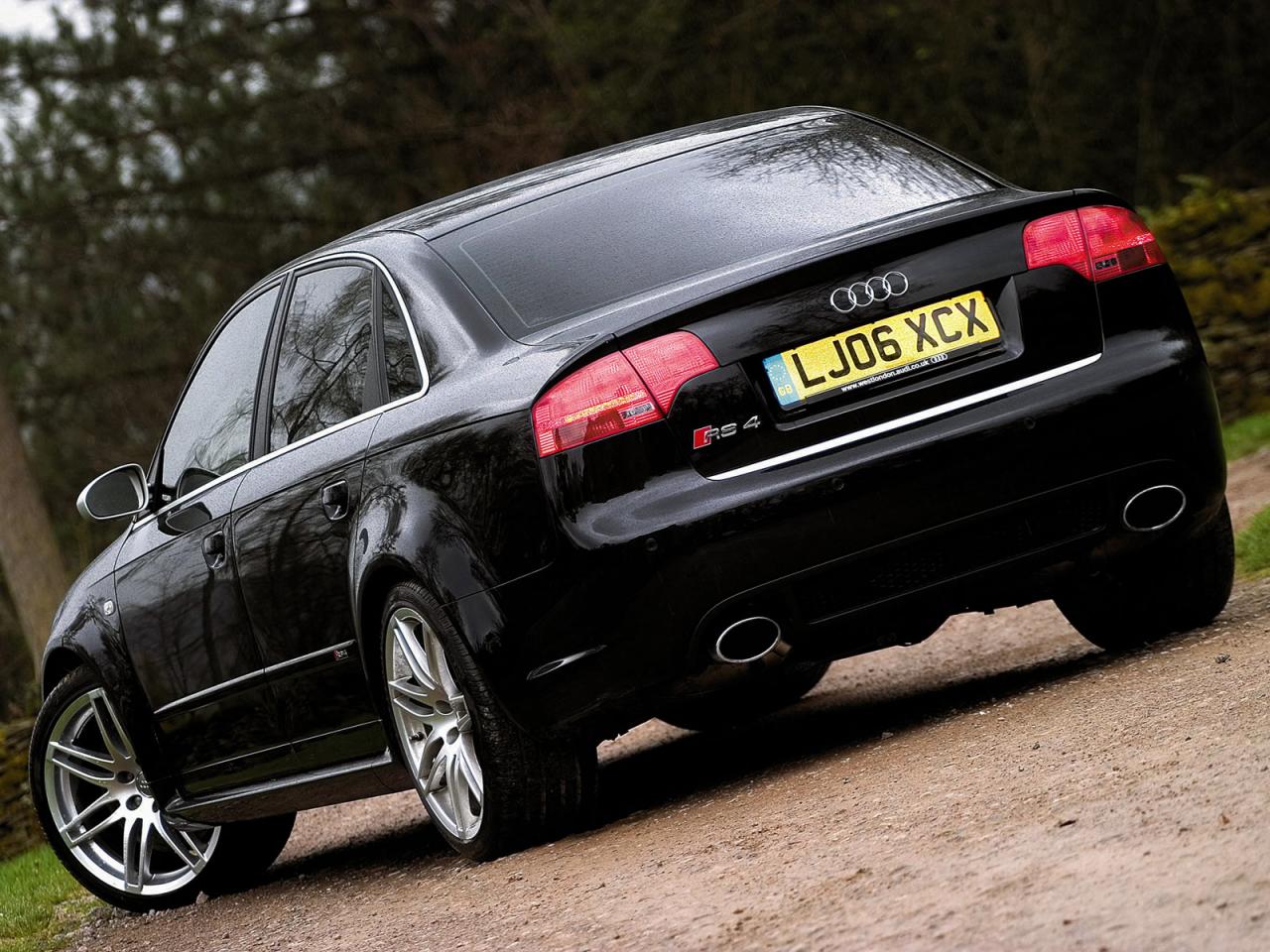 As far as an officlial release for the new RS4 nothing is yet definite. GmbH boss Heinz Hollerweger who said the RS4 will be out “relatively early in the production cycle.”

But to give you more interesting details about the car we must state that the new Audi RS4 will come with a new V6 3.0-liter turbocharged engine featuring e-turbo technology. The new car is expected to be a lot quicker than its 450 PS predecessor thank to the lighter body.