Audi A4 allroad quattro has finally appeared in a series of spy images. The superb car has recently been caught on camera and the images of it come to confirm that work on the vehicle is not only going great but also is exceptional and destined to provide a great car. 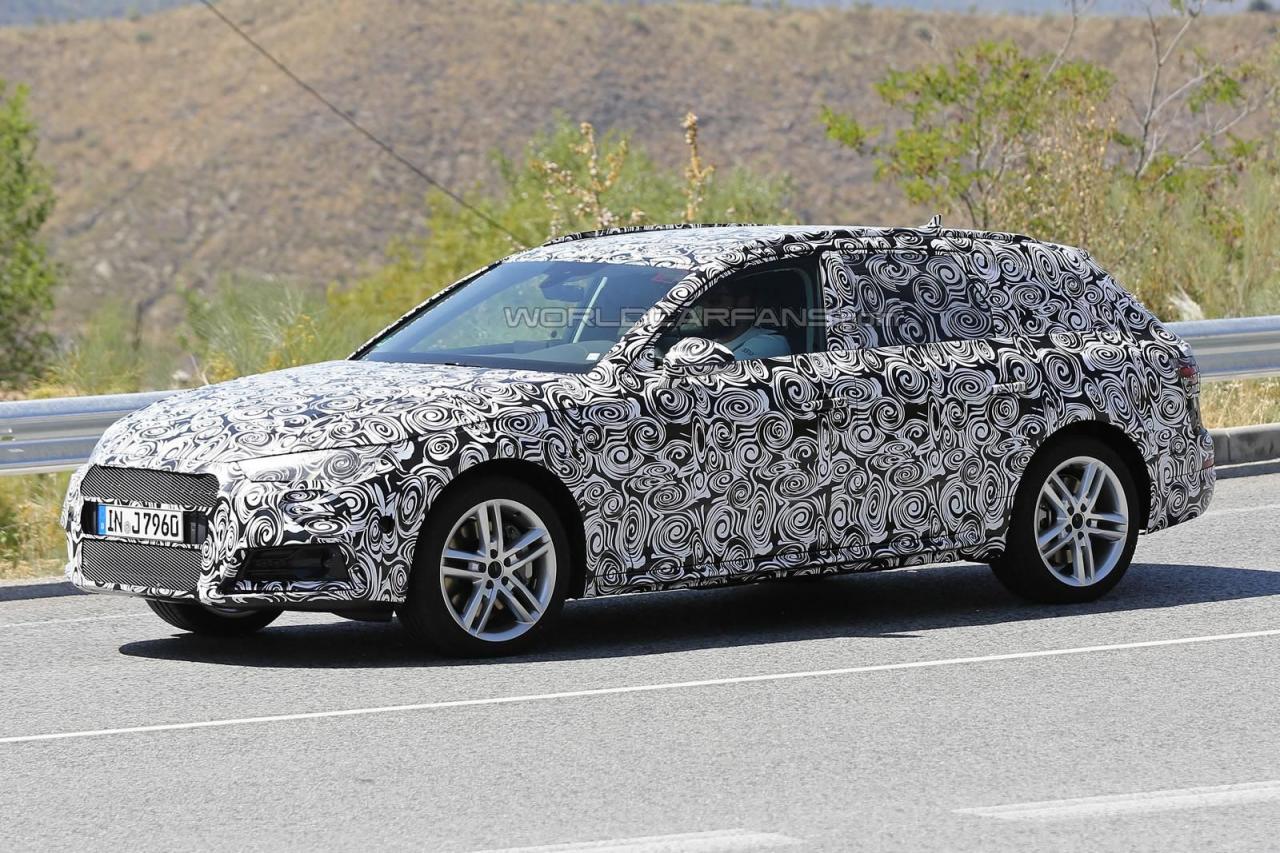 Expected changes include steel underbody protection for the front and rear bumpers and exclusive alloy wheels.

As you might have figured out by the name the new Audi A4 allroad quattro will bring forth a permanent all-wheel drive system. 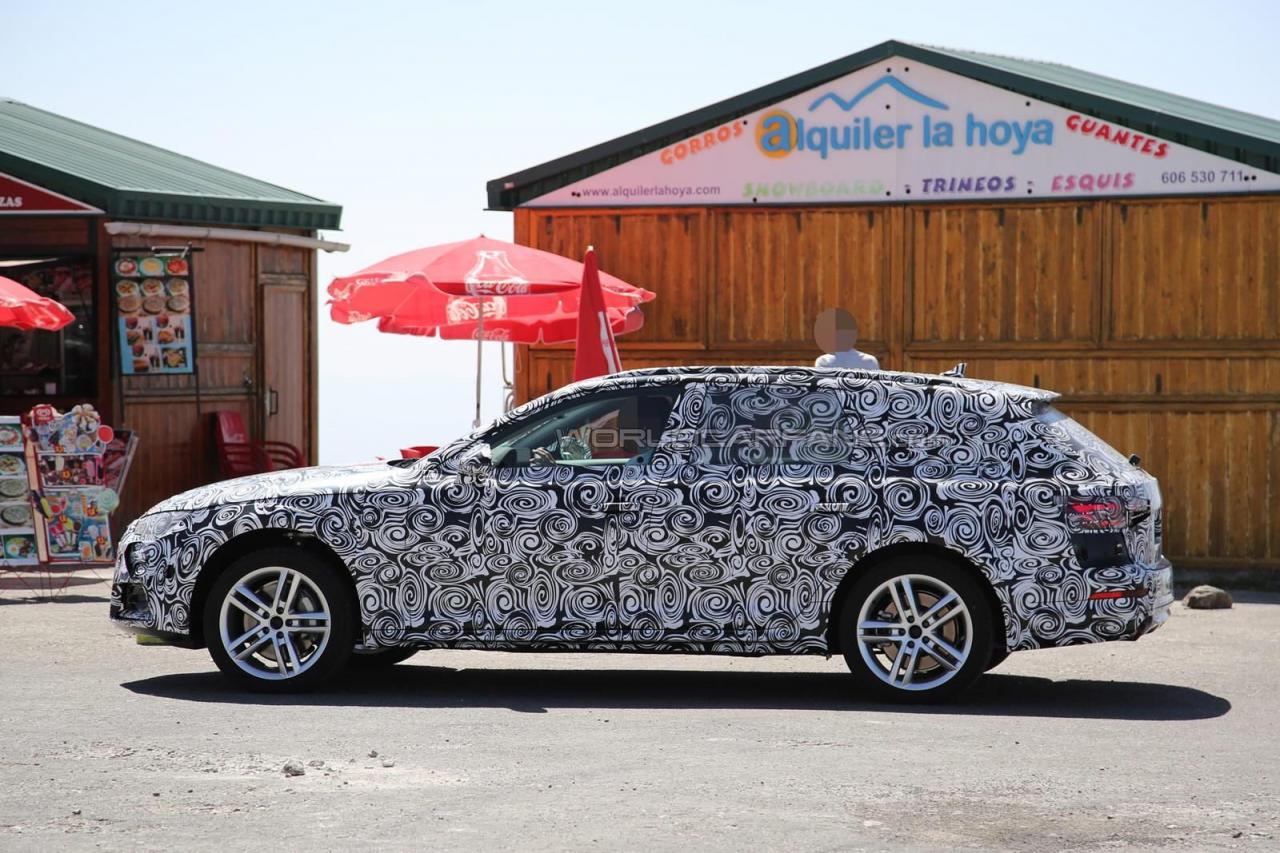 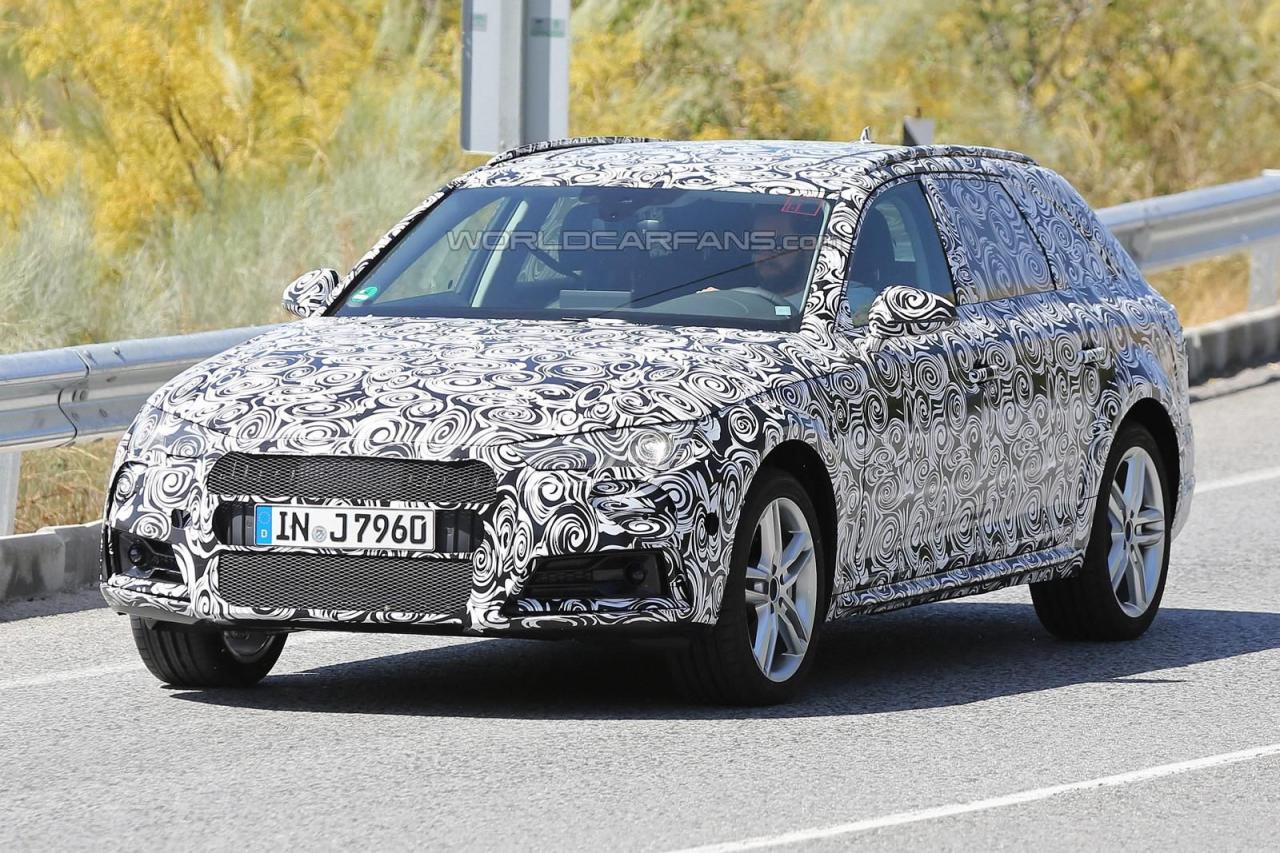