China’s population represents a proportion of 20% of the total population so it is normal to have a preferential system for any producer of goods, because this country represents an enormous economic marketplace. Car manufacturers also have started producing special variants of famous models for the Chinese. Kia is among them presented at the Shanghai Auto Show with a model designed specifically for the Chinese, called Kia K2. 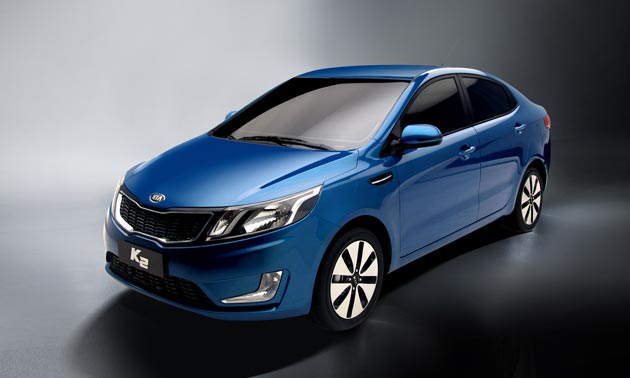 This model was built starting from the famous Kia Rio. Korean company will propose to the Chinese market two models of Kia K2: the classic four-door version whose production will start in June this year and 5-door hatchback will be produced in August. The stated purpose of Koreans from Kia is to reach the top 10 manufacturers of cars on the Chinese market considering car sales in the neighboring country.

Regardless of the option bought, the Chinese will have a choice between two engines, one of 1.4-liters and the other of 1.6 liters, both based on petrol. The engines will send the power to wheels both through an automatic transmission or a manually one, the choice remaining to customer. 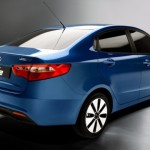 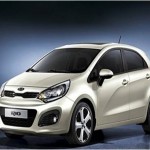 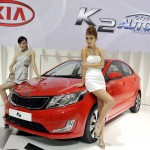