It’s celebration time for the British over at Land Rover. They’ve just built their 1 millionth unit of the Land Rover Discovery.

Since they’ve now got the reasons, the guys over at Land Rover will be party properly. There’s no pub crawl, there’s no drinking at all actually. 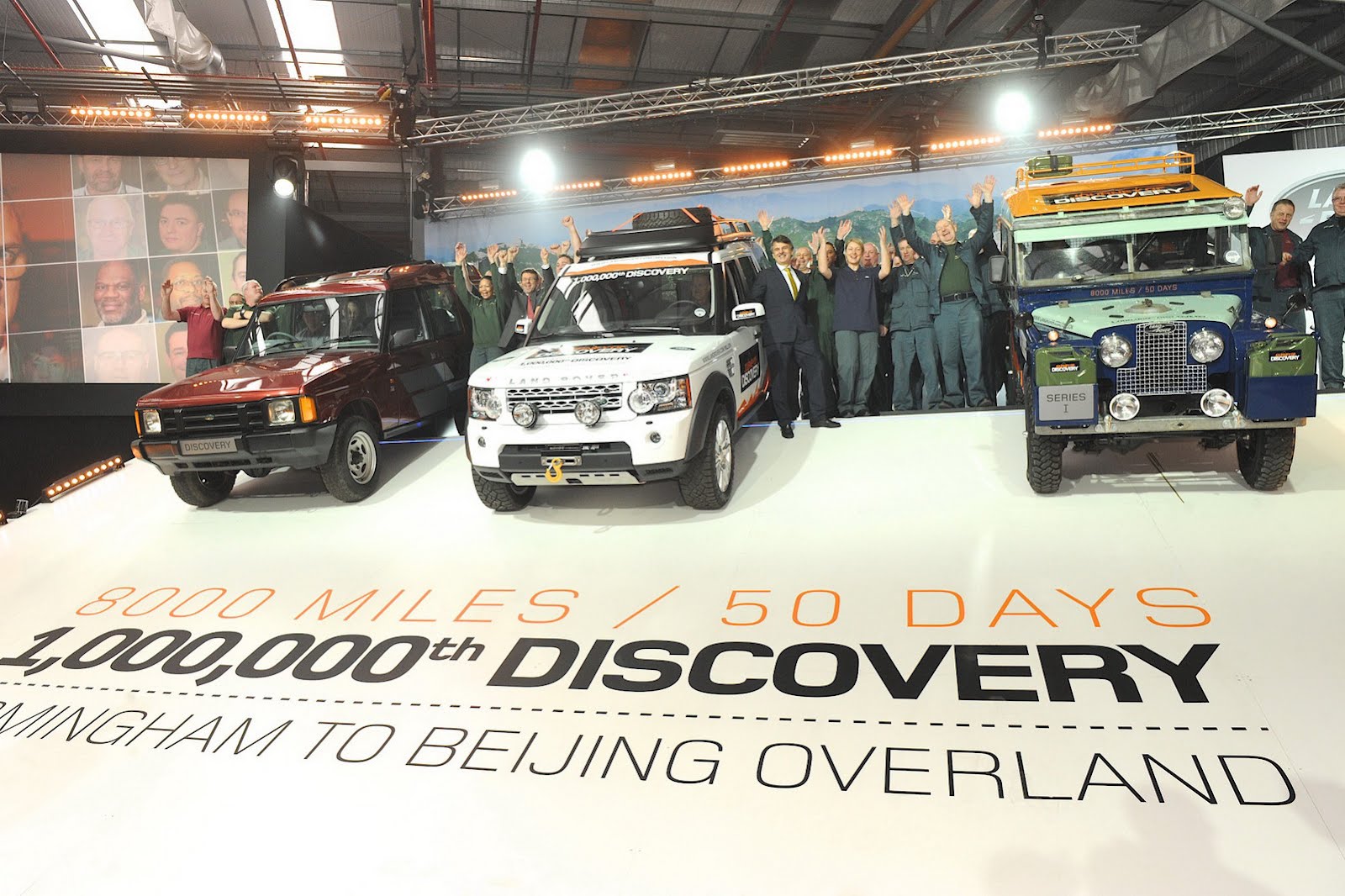 Land Rover will be taking the 1 millionth unit and putting it to some work as it will go on a transcontinental expedition.

The new journey will not be anything the likes of the primordial ones that set the brand apart. There’s no passing through the Amazon and no fighting of extreme conditions.

This trip will actually go from Birmingham to Beijing. It’s an 8000 mile drive that stretches across Europe and Central Asia. 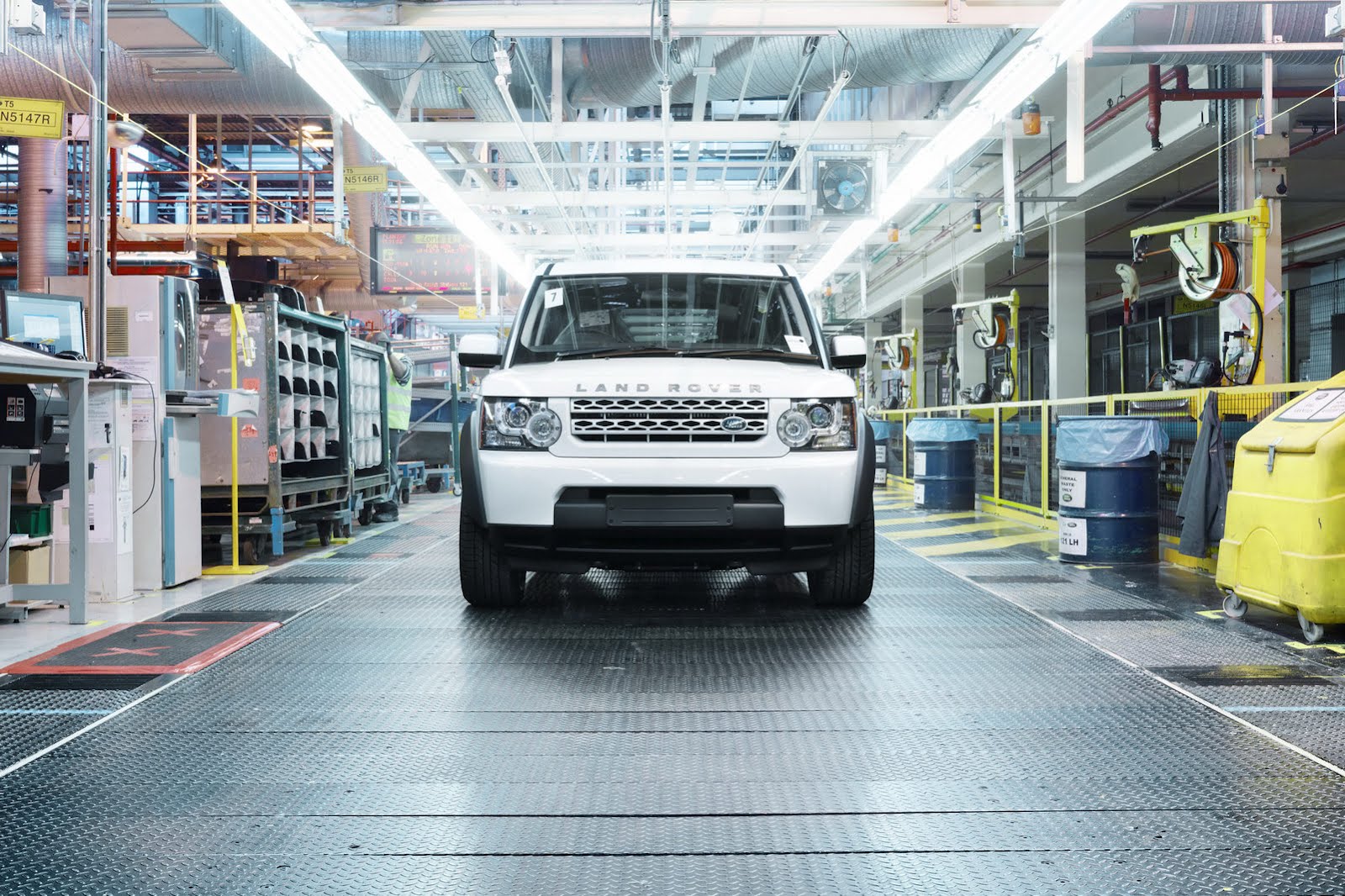 There are 50 days bagged to complete the tour and Land Rover tells us that all of the all the money that will be raised by the entire affair will go to charity.

As it is right now, the goal of the fundraising affair is to manage to put together some 1 million GBP which translates to “just under 2 million dollars”.

The Brits have even given the Land Rover discovery’s new expedition a name. It’s a real marvel of creativity since it’s called “Journey of Discovery”. 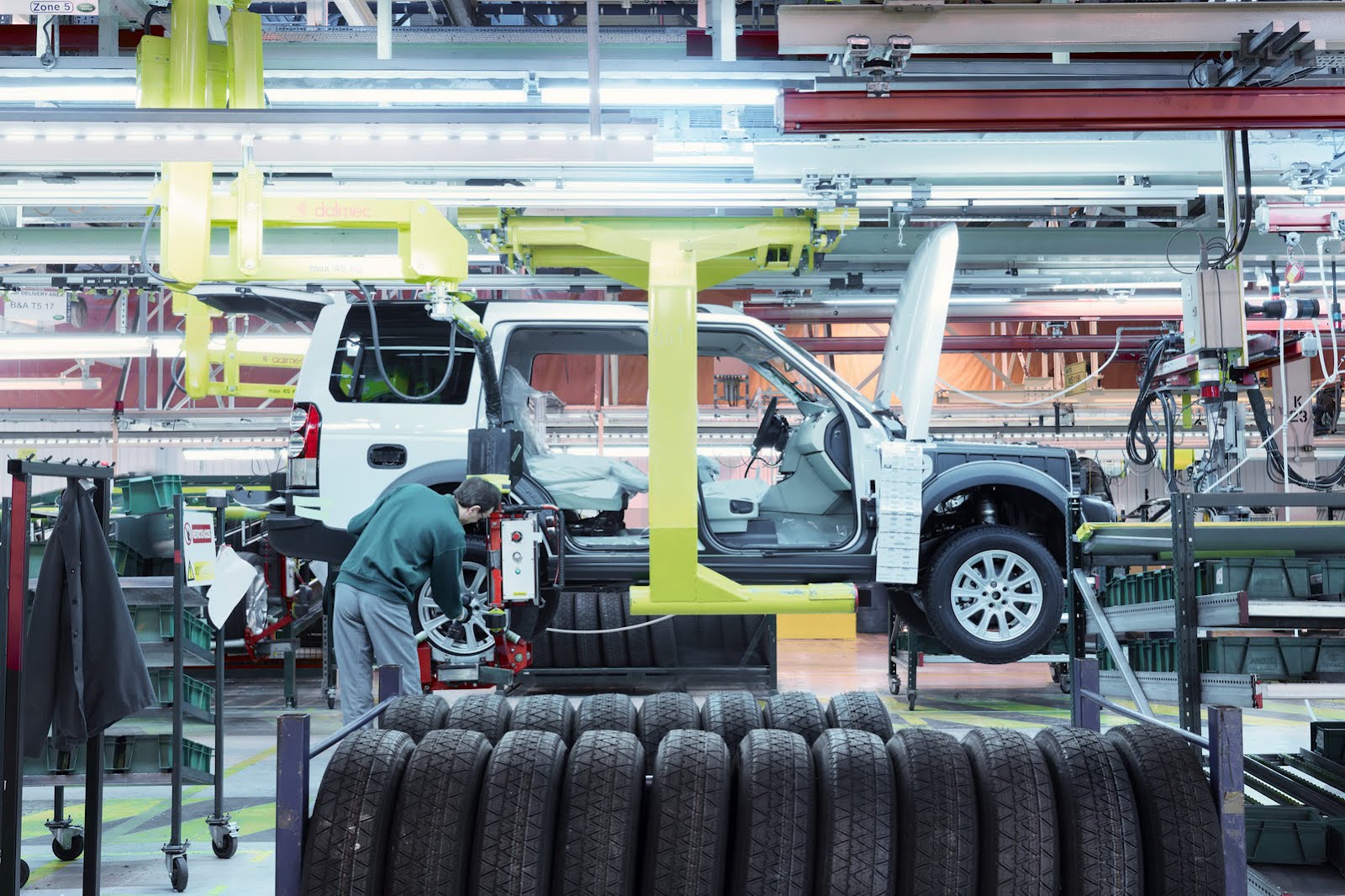 Well, while we’re not too impressed with the branding, the effort made to support International Federation of the Red Cross and Red Crescent Societies is admirable.

Who would’ve imagined that a bunch of guys who love off-roading would take to the road and end up helping with the water sanitation project of Uganda?