If you know that old saying “They don’t make em like they used to” you probably know the how many times it’s been used when referring to cars.

For all the interesting and amazing classic cars, the automotive industry does tend to make them better than they used to. 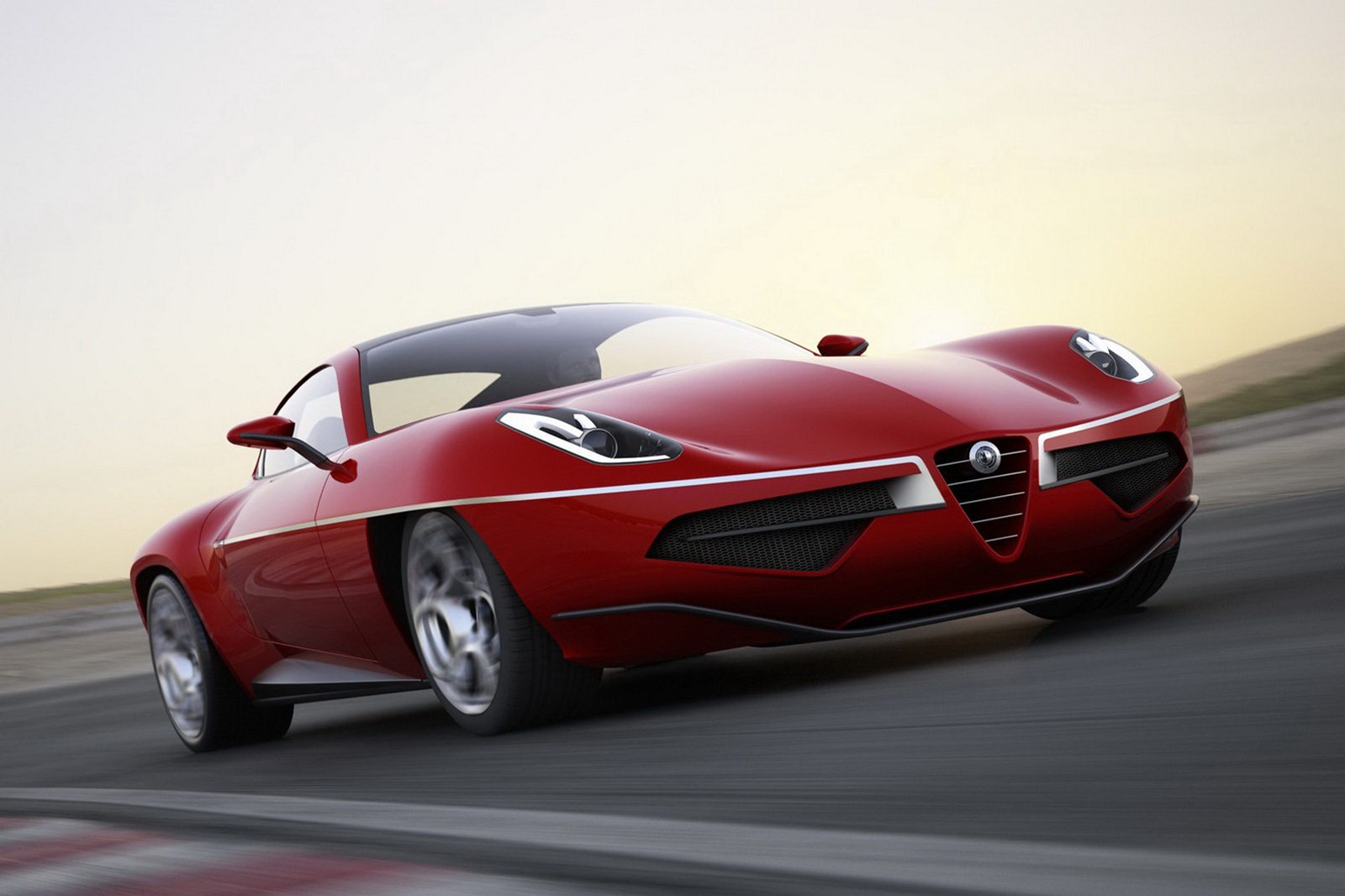 The only questionable area is styling. This is where safety and crash test legislation will have to be partially blamed and the overall bulk of new cars is responsible for the rest.

Even so, every once in a while there’s a nation that just doesn’t care and creates the sort of car that all petrol shuffling hearts drool for.

In this case we have the Carrozzeria Touring Superleggera Disco Volante 2012 concept. I only posted the long name because even it sounds sexy. 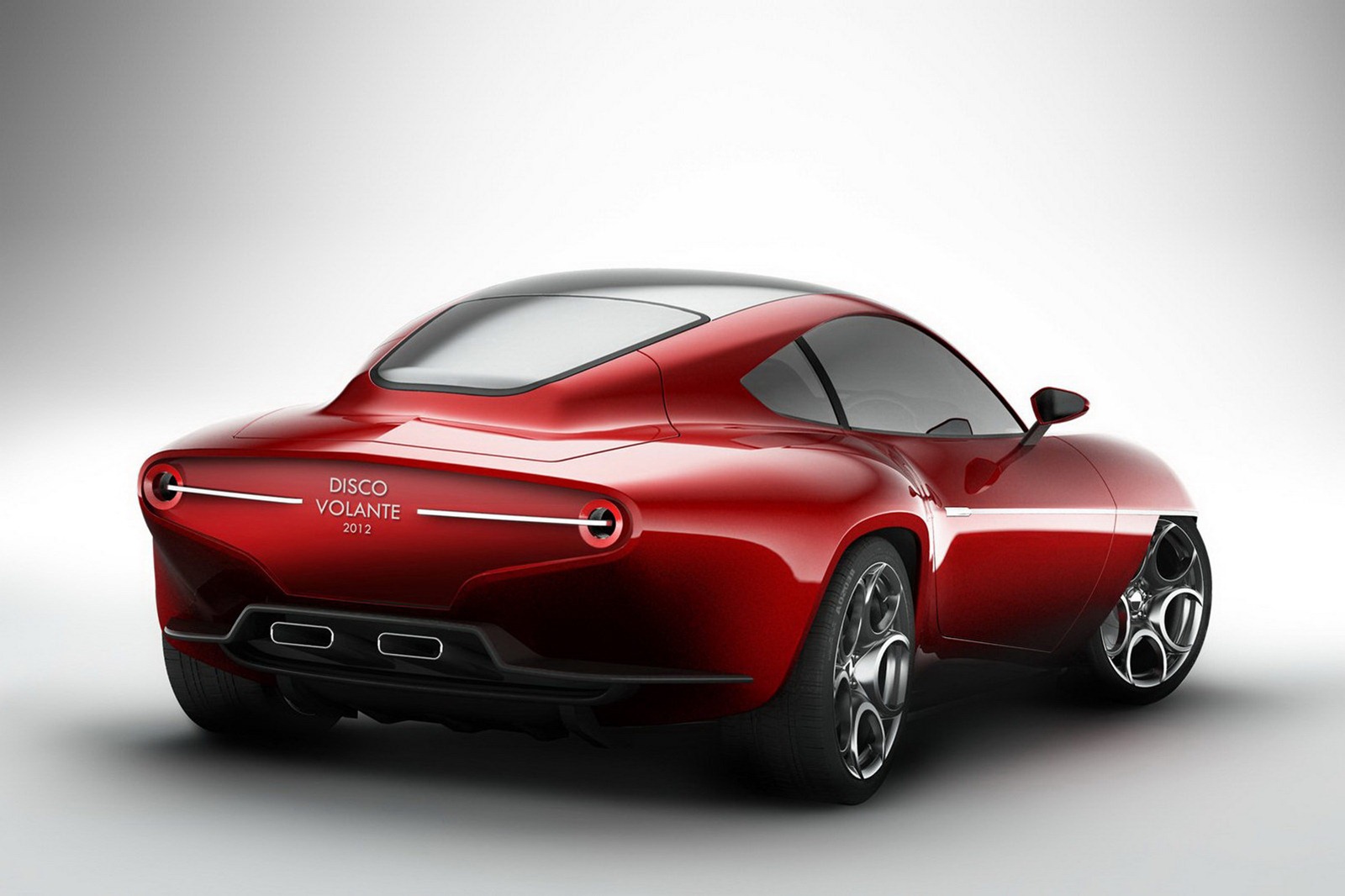 Sounds like a new hopeless concept but what it really is can simply be called something special. We’re looking at a modern recreation of the 1952 Alfa Romeo Disco Volante.

Easily regarded as one of the most beautiful cars ever made, this car had the pretty lines you’d normally associate with the Jaguar E-Type without the “obscene” bulges.

The modern interpretation is in a different league of design. It would be foolish to call it better looking, unless of course you look at life through rose colored glasses. 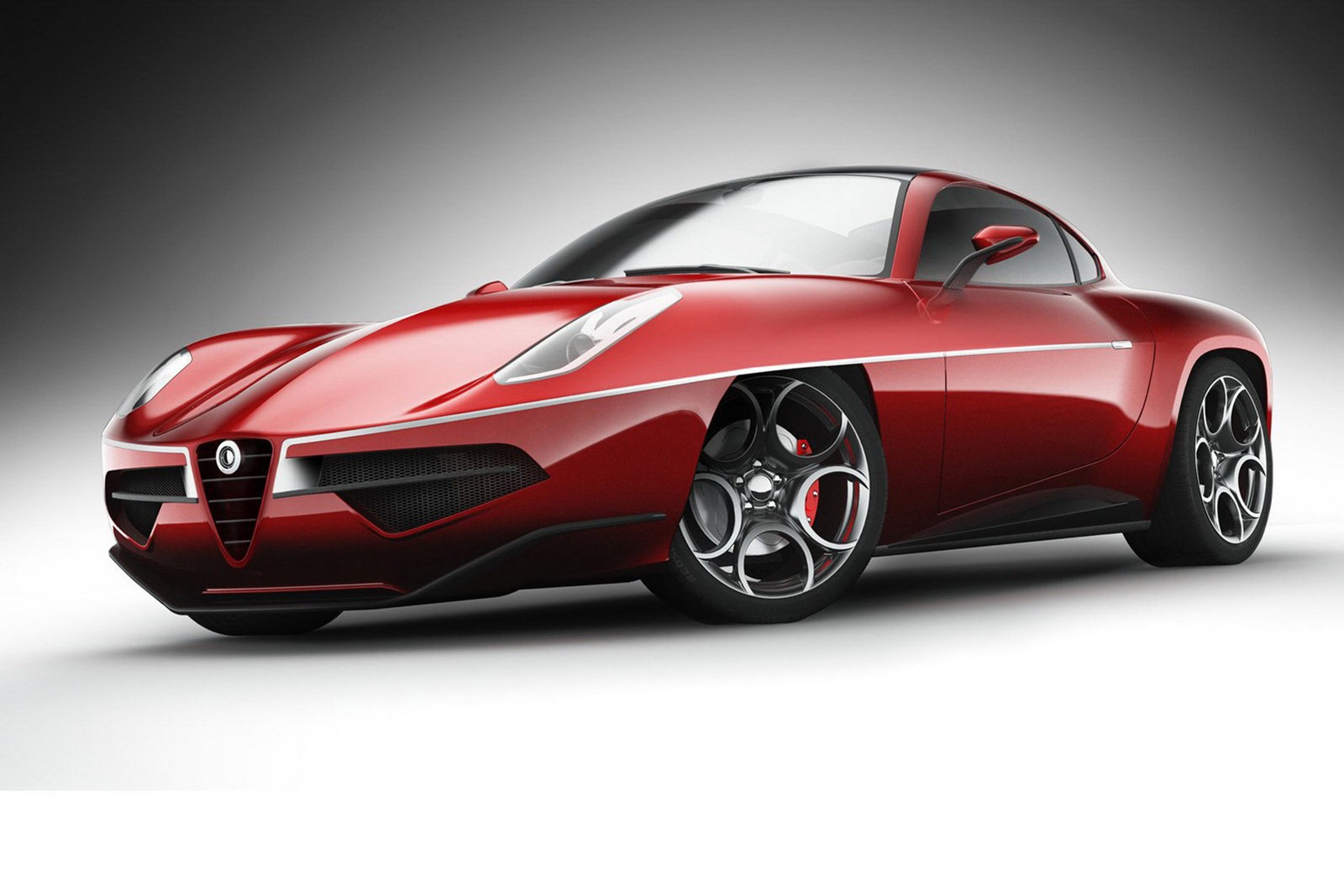 That may be so, but you wouldn’t get shot for calling the Disco Volante concept is as good looking as the original.

Among the cars of today however, it just exudes beauty. It probably has an engine, an interior of sorts and maybe even works but does it matter?