So you thought luxury cars were somewhat exclusive, or maybe certain hypercars were rare in the United States? Well the Volvo V40 can beat that.

According to the Swedish company there’s not enough interest in five door cars in the U.S. so they won’t be bringing any units over the Atlantic. 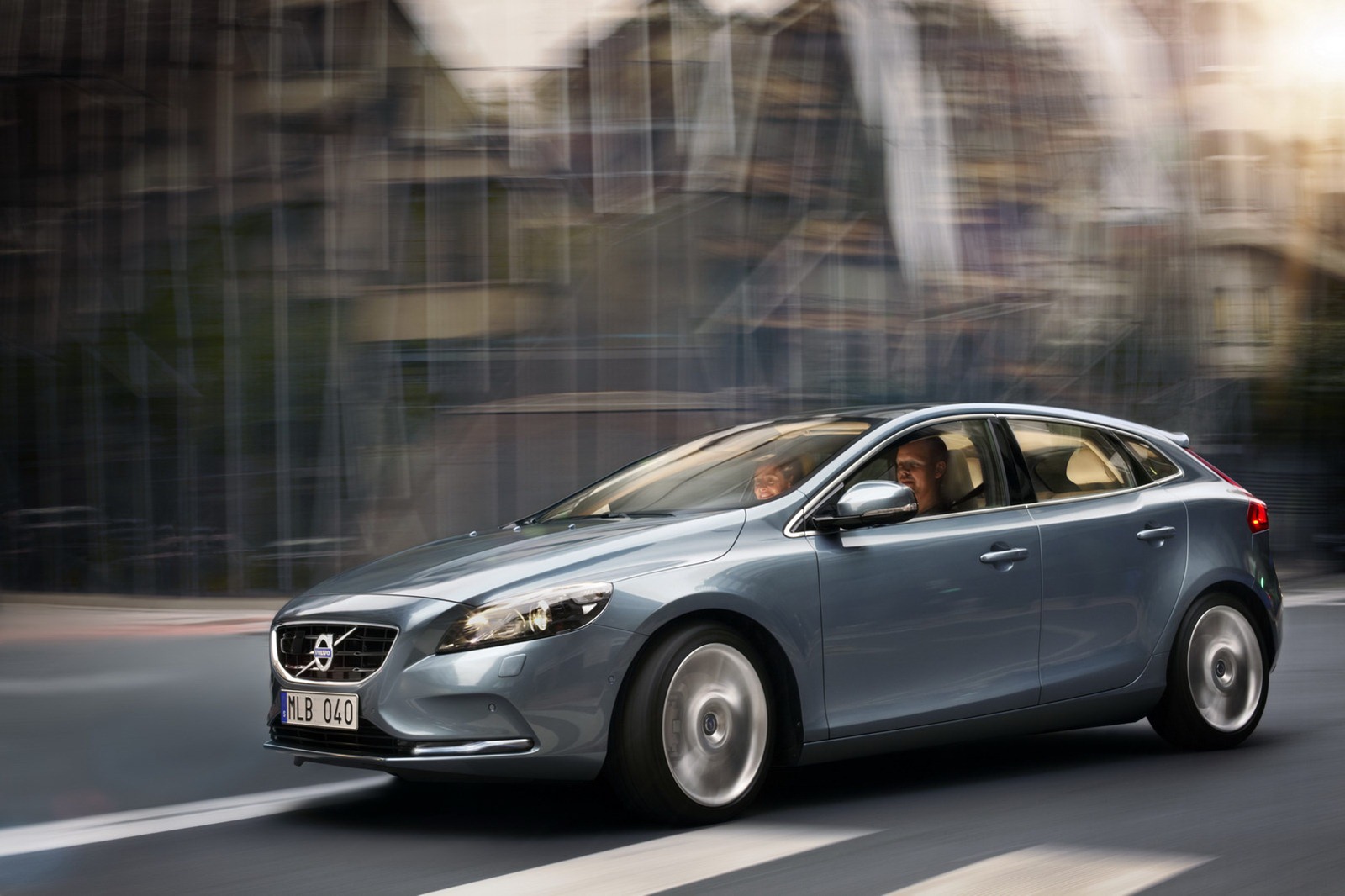 Beat that with the hundreds of Ferraris and Lamborghinis or even the 10s of Zonda’s and very few Koenigsegg CCX models.

All joking aside and as much as other media or online publications would want you to believe otherwise, Volvo is right on making this decision.

They have a pretty ambitious plan to sell around 90.000 units of the new Volvo V40 hatchback in its first year on the market so they’ve definitely gotten down to doing their marketing job. 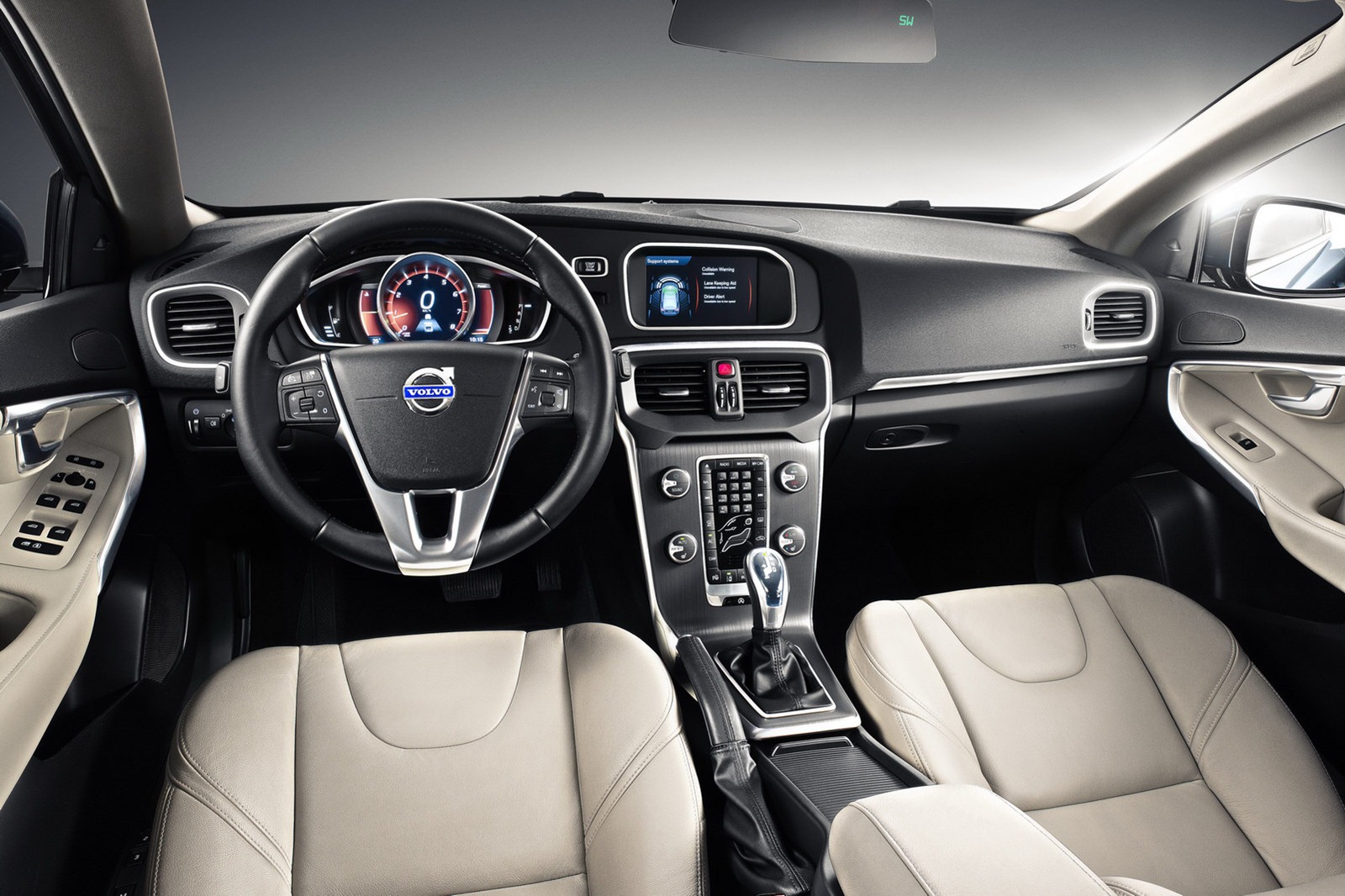 The yank-saddening announcement came from the master of everything Volvo in the US, Volvo Cars North America. The reasoning is that there’s no interest.

Some claims have also been made from outside Volvo that the Swedes have designed the V40 with Europe in mind specifically. This could mean that adapting to the U.S. market could be a costly risk that may end up having poor results.

It’s very speculative and probably completely worthless information but it does make you take a step back and analyze the situation. 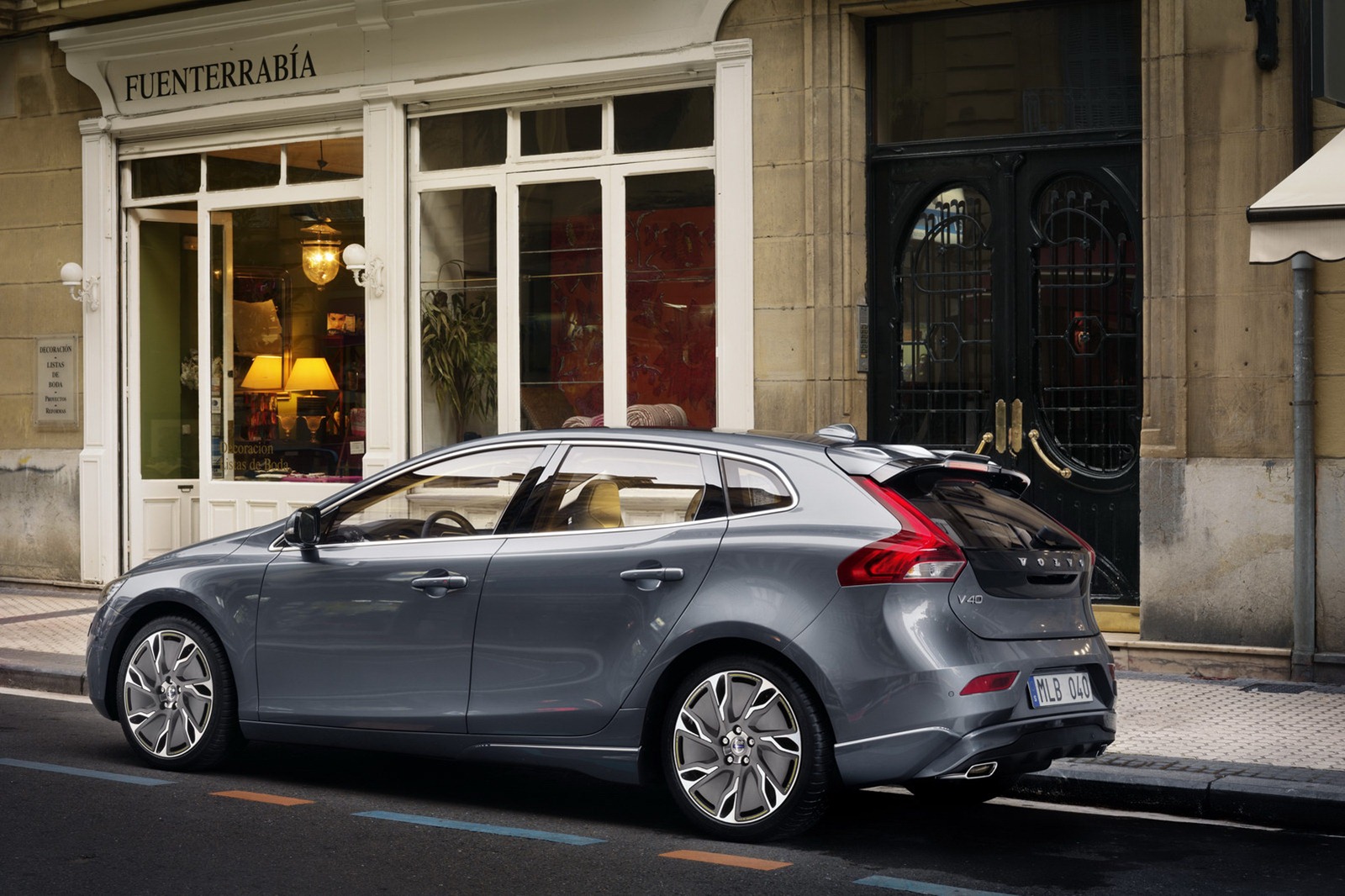 Volvo’s plan for the US doesn’t include too many changes yet the European market is getting quite a few. You’d say that’s obviously wrong but let’s not forget what’s their biggest market.