As a reminder the vehicle has quite a particular name as it is called the Stormer. The entry – level Range Rover is based on an already well known and liked model, Suzuki Vitara. Curious to know how far the resemblance between the two cars goes? 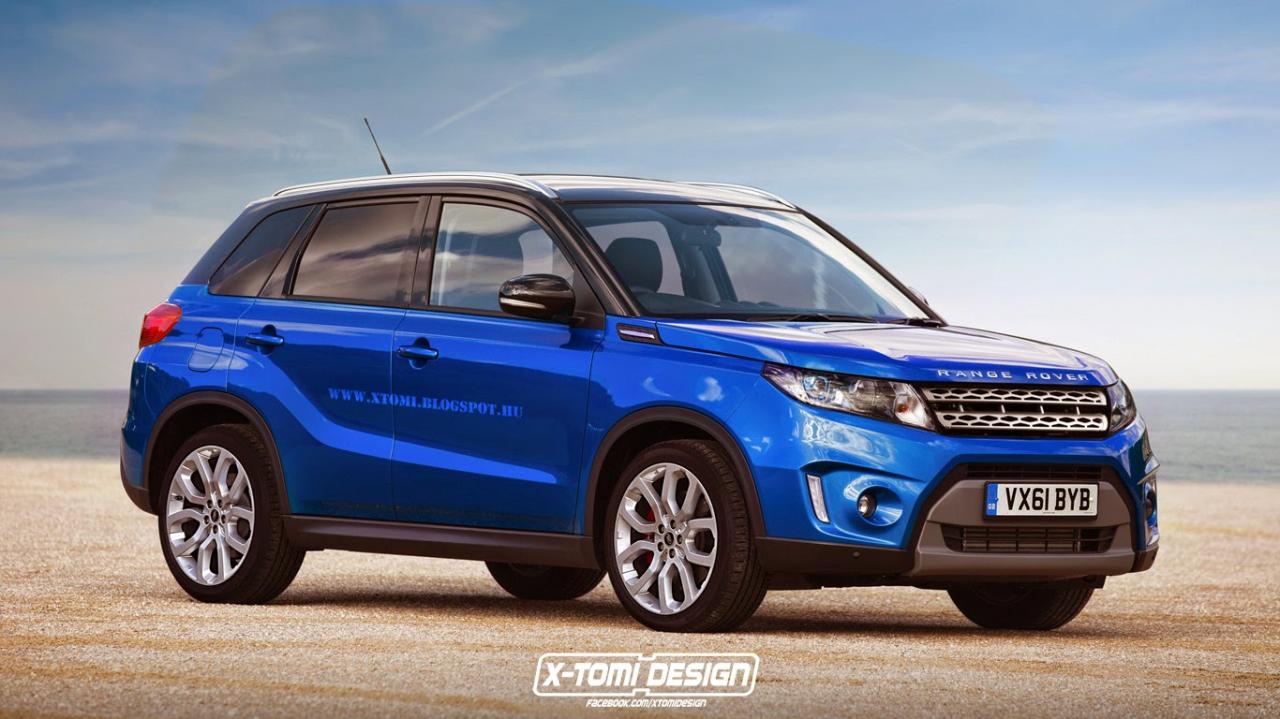 Well t’s time we tell you that the entry – level Range Rover has the same silhouette and side profile as the Vitara. But no reason to be concerned as changes are present too.

The new Stormer comes with new alloy wheels, tinted headlights and a new radiator grille. The artist has explained that in his view the two cars pretty much resemble on the front side and that this is the reason for which the car has been rendered in this manner.

We end with one important detail as we have to tell you that the entry-level Range Rover model has never been imagined before.