Though it’s expected to be unveiled tomorrow at the Geneva Motor Show, we’re getting a preview of what is going to be the British company’s star this year.

Bentley are previewing the EXP 9 F Concept. We know the name is pretty poor, but that’s just the start of it. Can you imagine what it previews? 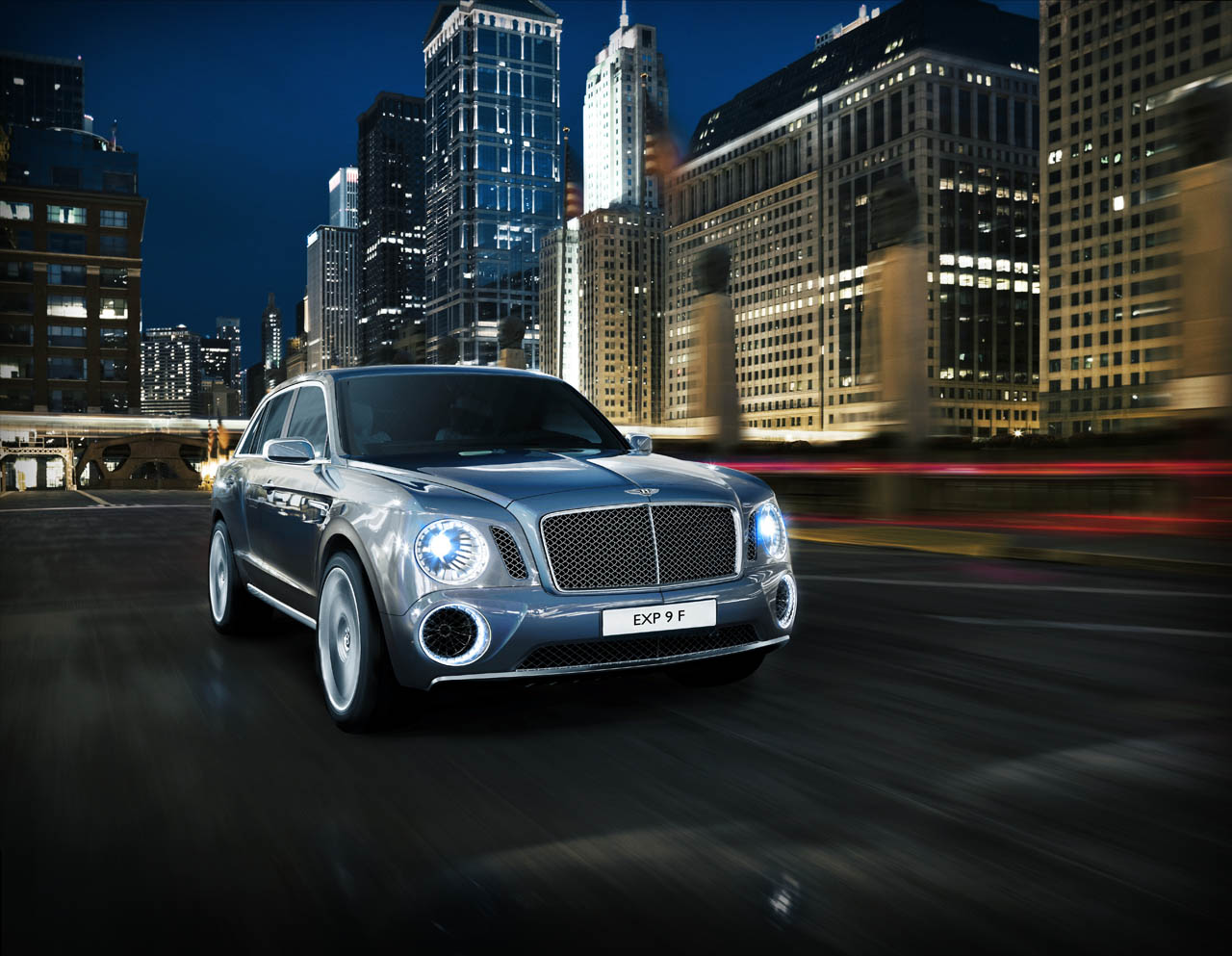 Yes ladies and gentlemen, this is, pretty much, what the long rumored and upcoming Bentley luxury SUV will look like when it hits the market.

Well, talking it over to some friends we’ve had quite a few laughs and even created some scenarios for its birth. None of them were pretty or friendly.

For all of its unpleasant appearance and hate we feel building up against whatever the Bentley EXP 9 F Concept will be called as a production model, there are some good points. 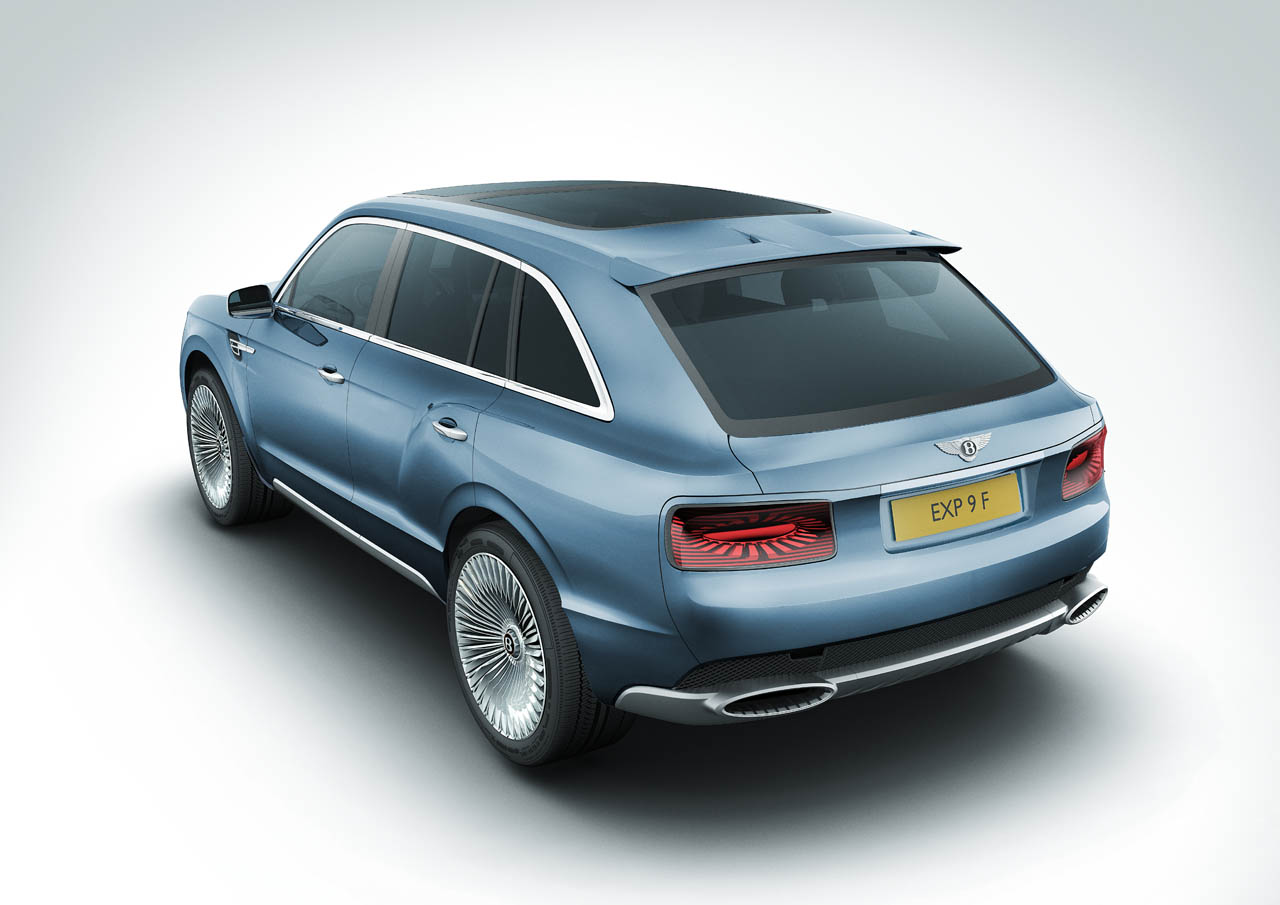 The minute you spot it, you can identify it as a Bentley product. It’s not a Volkswagen, it’s not an Audi, (even though it’s both) it’s a representative of the British brand.

And there’s another thing, all those haters of the brand selling out by picking this route I’d like to say they’re wrong. 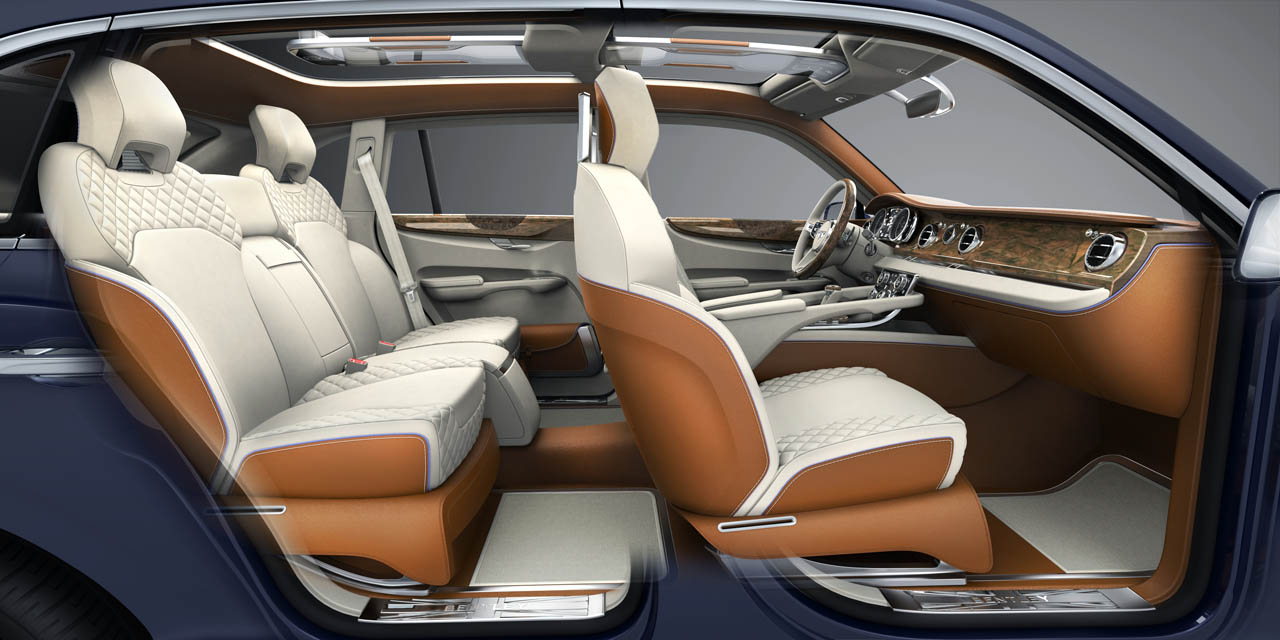 As far as I remember they were referred to by Ettore Bugatti as the world’s fastest trucks.

With that in mind, Bentley going into the SUV business only seems like a natural choice before getting completely back to their roots.