The Geneva Motor Show is officially ON and at the Land Rover stand there’s something that will make you work for it. Unsurprisingly it is a concept.

It is the Range Rover Evoque Convertible version and it is the British company’s way of asking us if we’d be interested in such a thing. 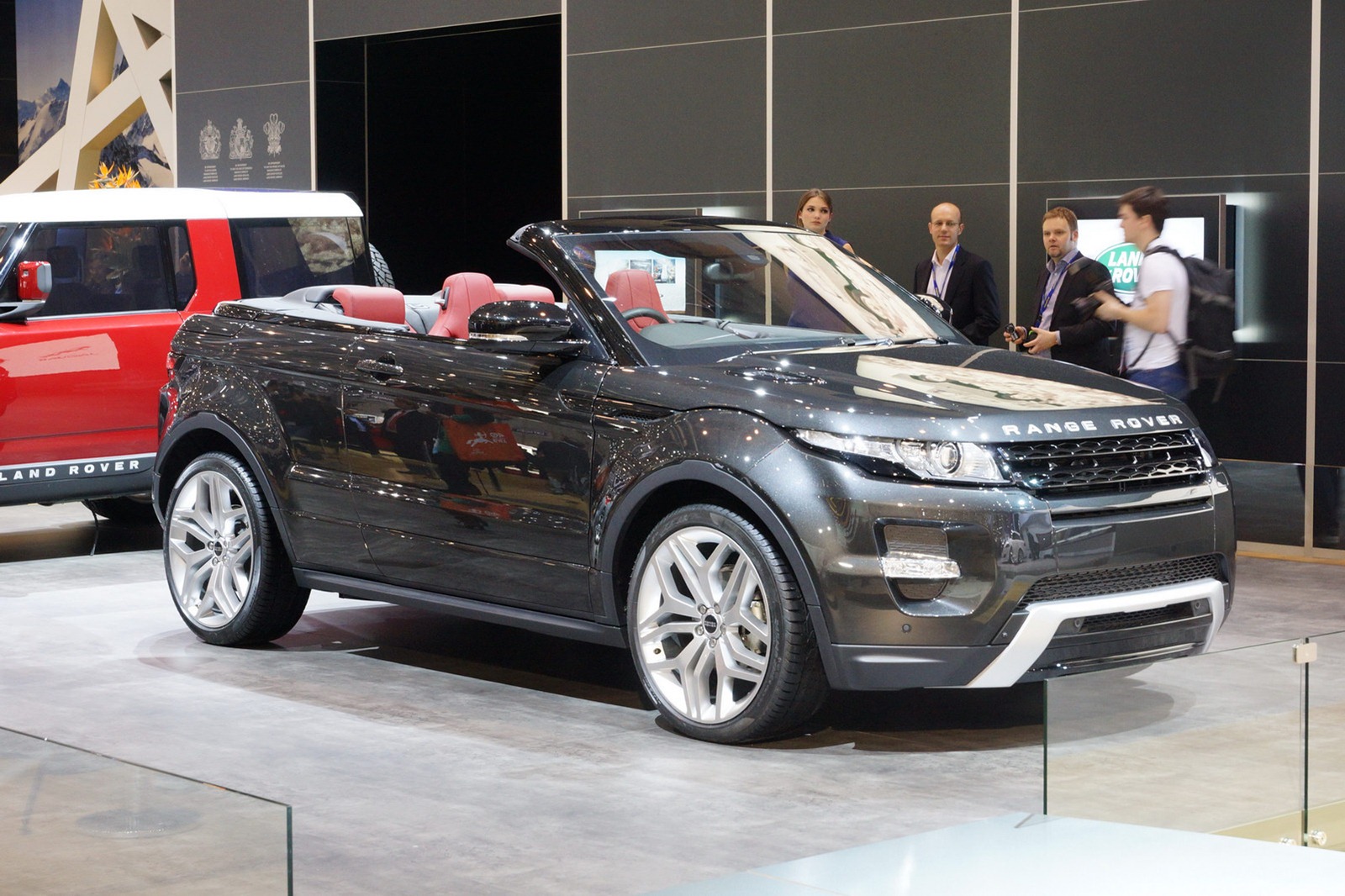 We don’t know what sort of opinions they’ve collected from their customers or attendants but online the situation is rather clear.

Though there are some opinions “for” the construction of such a crossover contraption, most journalists and automotive enthusiasts are “against”. 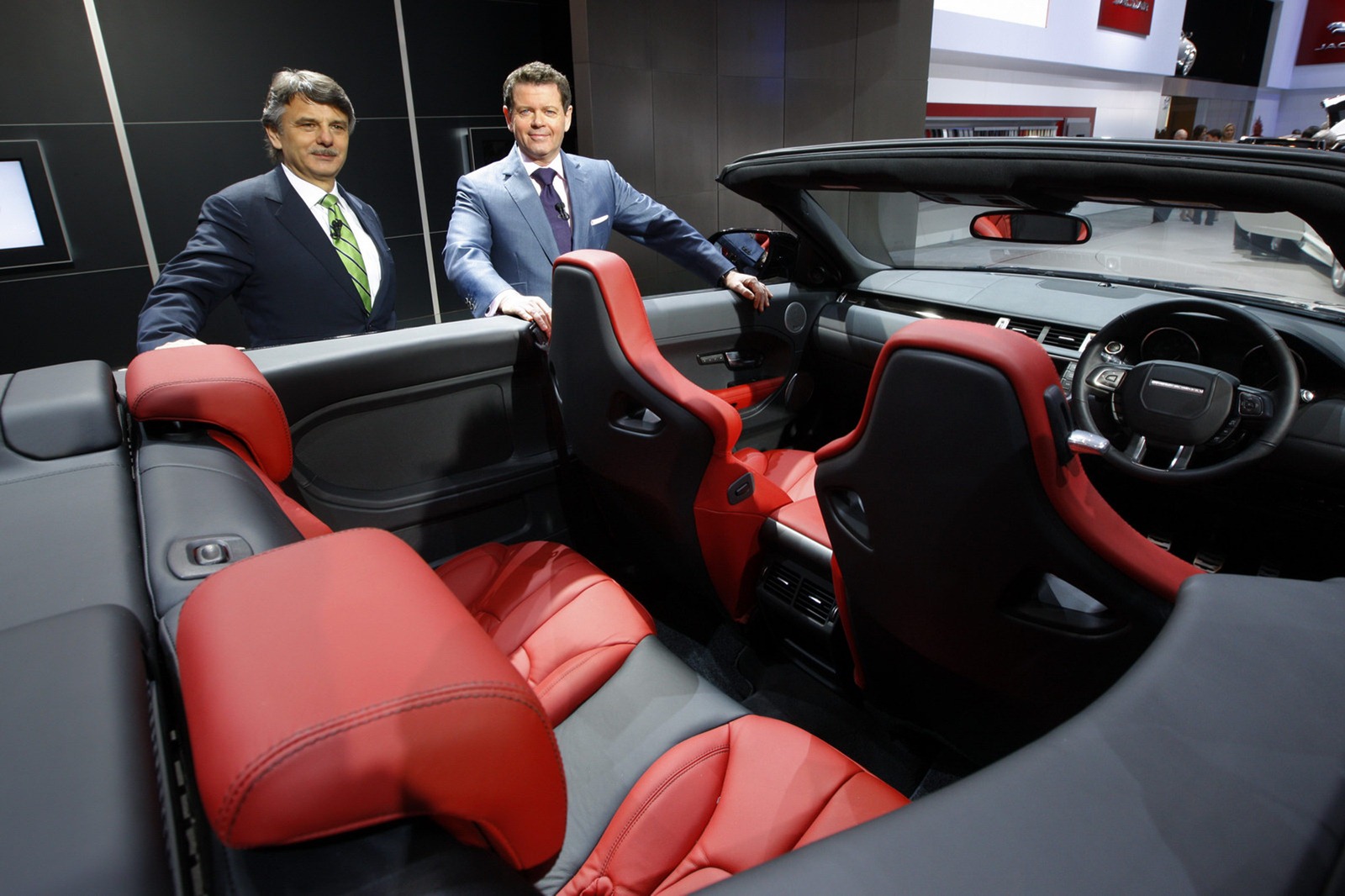 Most people just don’t like the way it looks. Particularly since a highlight of the normal Range Rover Evoque’s was found in its roof line.

Land Rover Design Director, Gerry McGovern was the master of ceremonies at the Geneva Motor Show presentation of the Range Rover Evoque convertible.

He claims that the Range Rover Evoque is the sort of car that looks good in drop-top form and that the company is quite proud of this design. 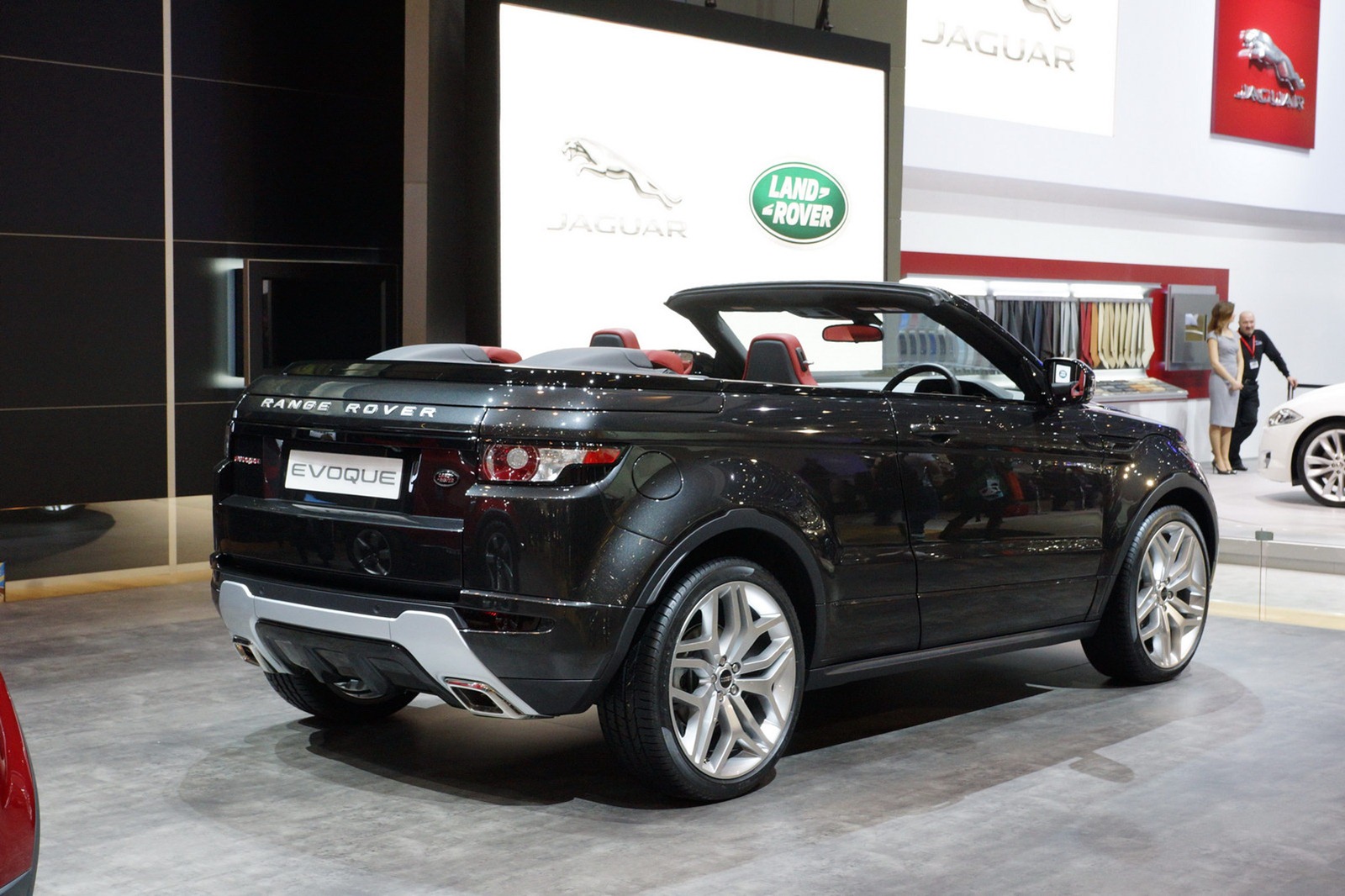 Frankly, it seems like a load of hot air. When they created the Evoque they didn’t ask anybody if they wanted a smaller Range Rover.

Why would they do the same now if they were so sure about its presence, design and overall product offerings?