In the wake of the Geneva Motor Show, Rolls Royce fans left with little more than a bunch of rumors and a few snapshots of the Phantom facelift and two-tone Ghost.

Shortly after the affair, some “pesky” reporters got in touch with Rolls Royce CEO Torsten Muller-Otvos and proceeded to ask him several questions. 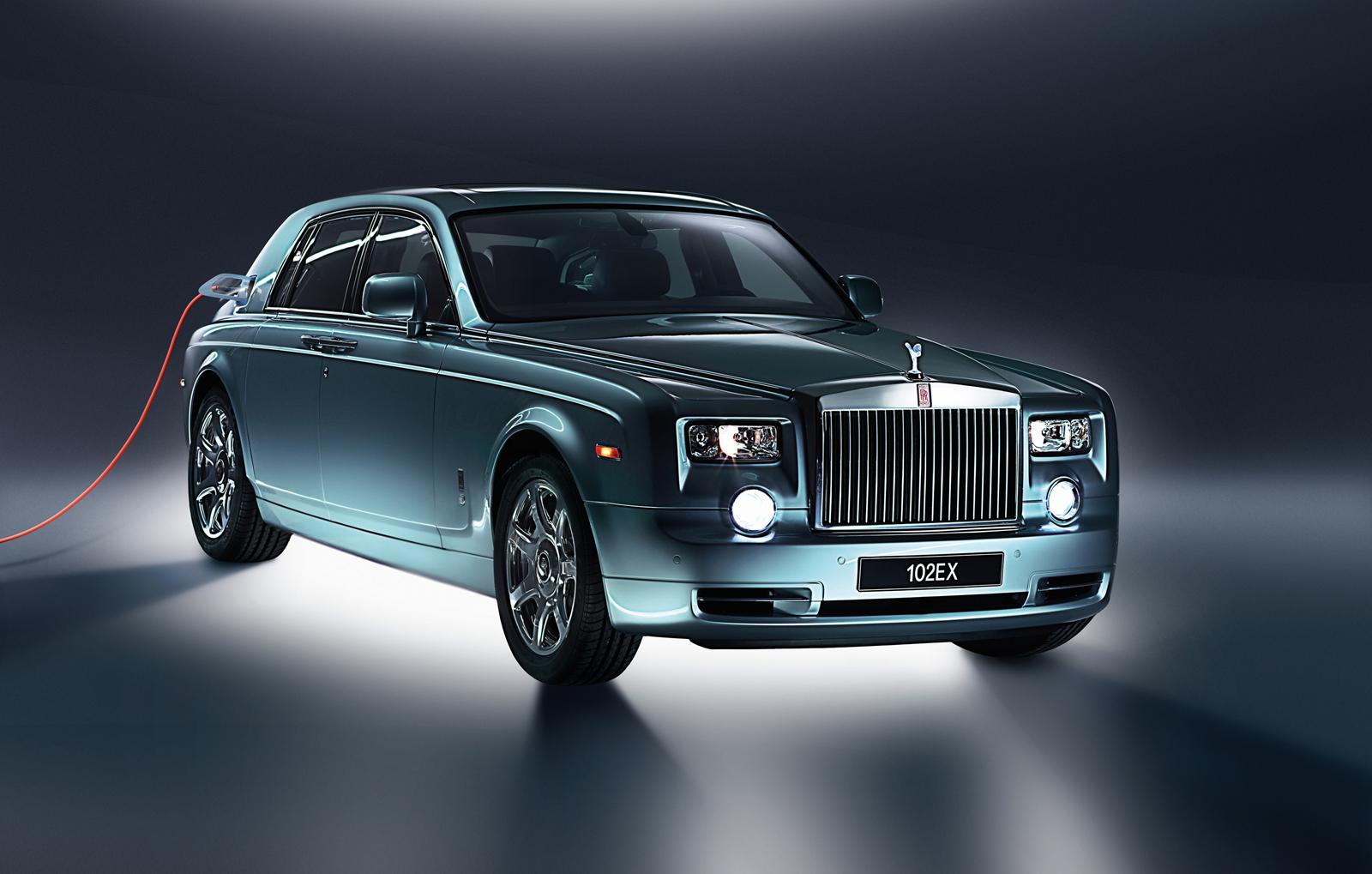 We’re sure the big man didn’t enjoy most of them but we’re sure glad they were asked as the information that resulted is pretty impressive.

The chat began by reminding us something about EV version of the Rolls Royce Phantom, the model they called the 102EX.

Simply put, that model will never hit production since it failed in testing with consumers and couldn’t build a proper business case around it. The discussion is a little less complex when talking about a potential Rolls Royce SUV that has been rumored lately. To explain everything in short, it’s not going to happen.

Such a vehicle doesn’t exist in Rolls Royce’s plans let alone as a concept or struggling for a business case.

Things are a little different when it comes to the Ghost. As the leading force behind the British company’s sales boost it might soon get a couple of spinoffs. 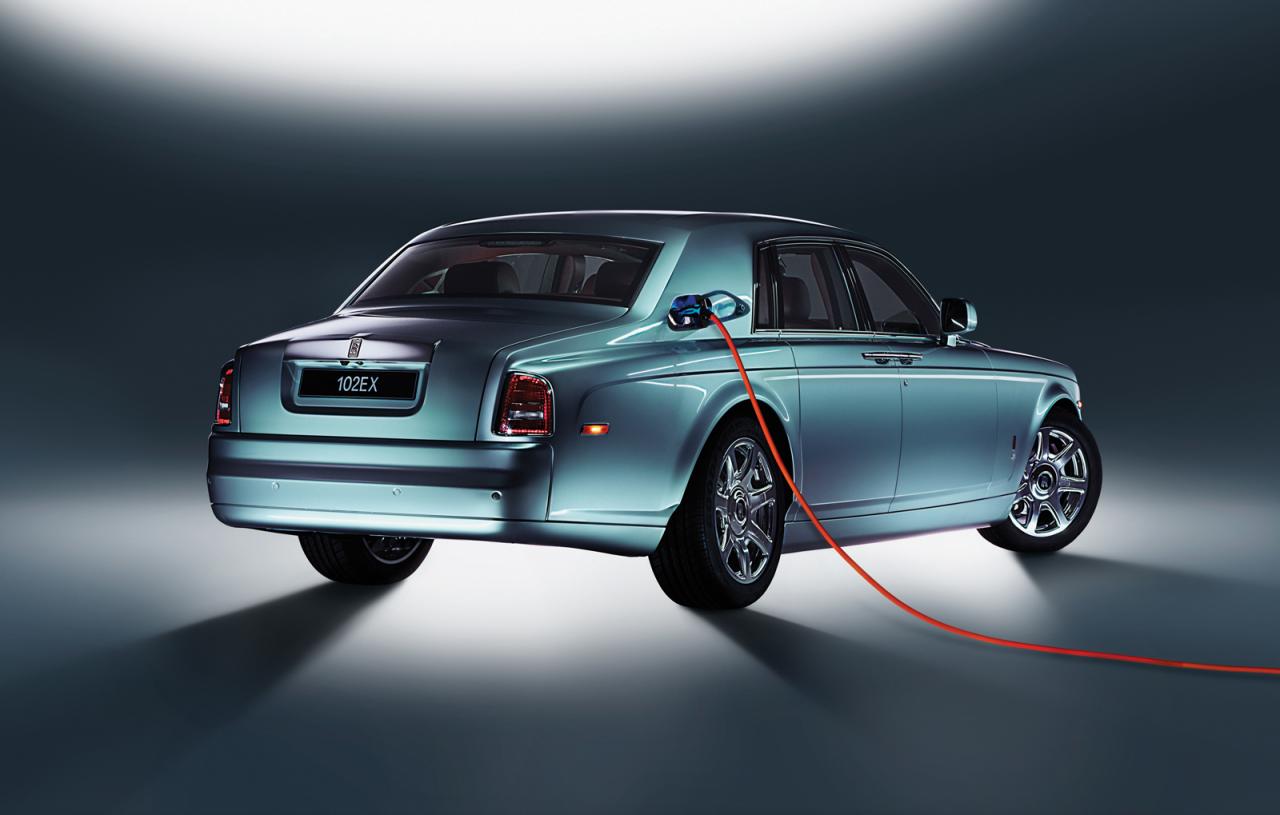 Much like its bigger brother, there might be room on the market for a Rolls Royce Ghost Coupe and a Drophead convertible as well.

Those models I and most approve of and can hardly wait to see them in the metal at some motor show next year.