Rolls-Royce fans know that when it comes to their favourite brand the word predictible is still just a word. As you may remember some time ago Rolls-Royce took reducing emissions very seriously and started planning an electric vehicle that would boost their lineup. The concept was named 102EX.

Everyone remembers that the company made several tests for the new concept but decied the electric 102EX would not go into production. Actually the reason was quite simple as the car had a limited range. Not only this, but the long recharging time was considered unacceptable. 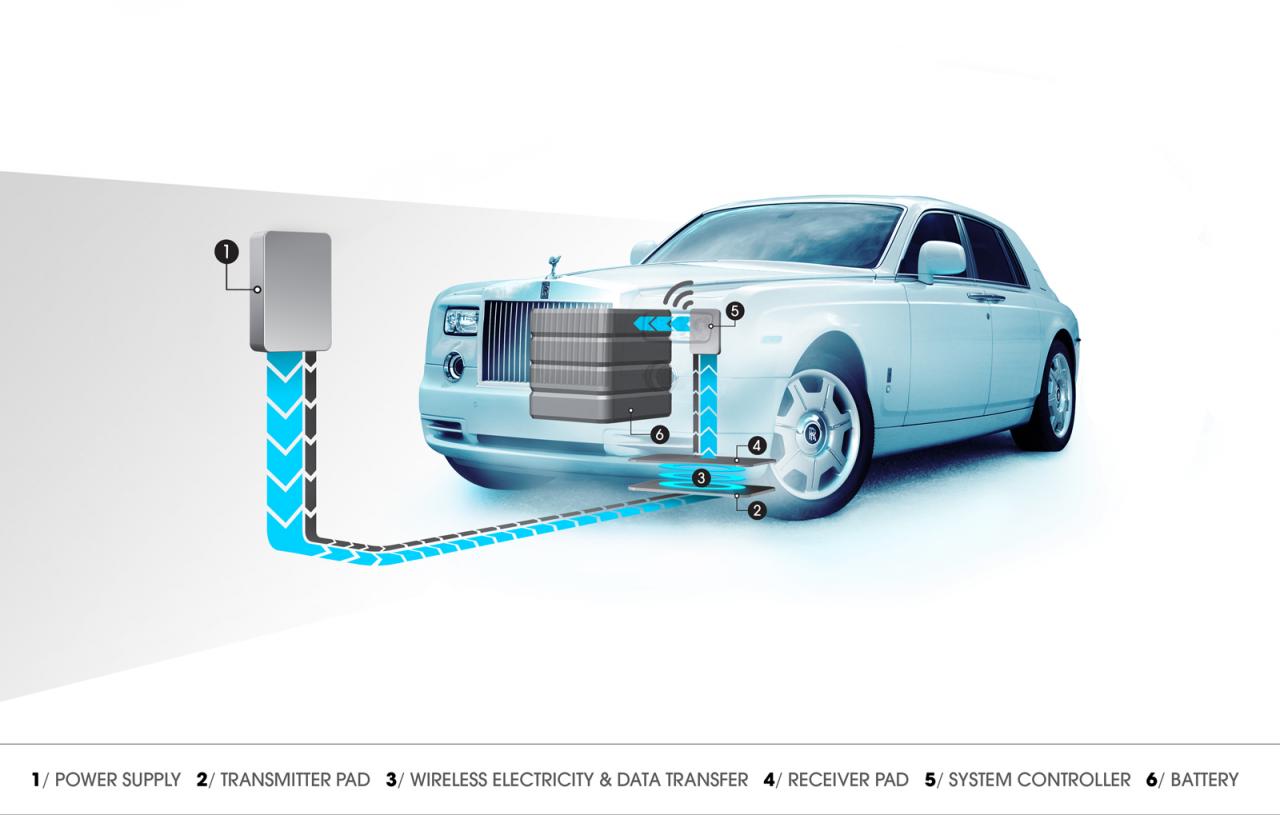 Though back then the company seemed to quit, now one of the companies representatives has brought discussions back to life. More to the point, CEO Torsten Muller-Otvos has stated that he can “definitely imagine a fully electric Rolls-Royce”.

Though future plans seem bold the company has some serious work to do. It is known worldwide that Rolls-Royce will not change it’s standards. Thus the companies specialist must come up with a “battery technology that can offer ranges that are acceptable to our customers”, added Torsten Muller-Otvos.