The secret of Aston Martin working on a successor for the DBS has long left the back and most of us already know what it’s going to be.

What is a secret, or rather used to be a secret, is the true name the DBS successor would wear. That was recently unveiled in a very… British kind of way. 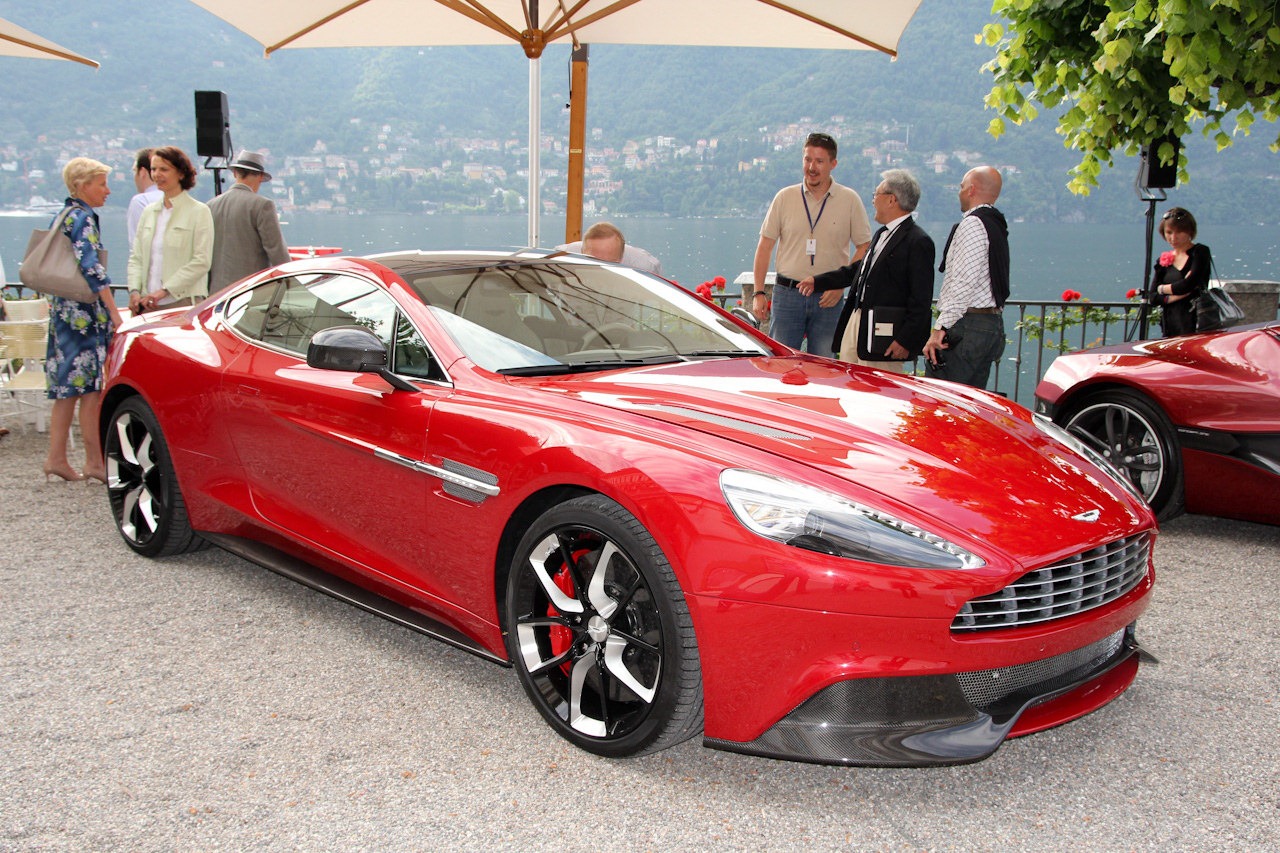 It all happened at the UK’s royal jubilee bank holiday but it had nothing to do with the actual event, the dates simply coincided.

The new Aston Martin Vanquish was spotted during transport when, rather carelessly, somebody in charge left the container open.

Whoever had a keen eye and happened to walk by the transporter would’ve easily noticed. Unfortunately for Aston Martin, among those who glanced at the new name was an editor for Car magazine.

In other Aston Martin DBS successor news it seems that most reports see the British company debut the new Vanquish at the Pebble Beach event.

That’s scheduled for just over two months away from now which may seem like quite the soon affair. The only justification behind that is to be found at Aston Martin themselves. 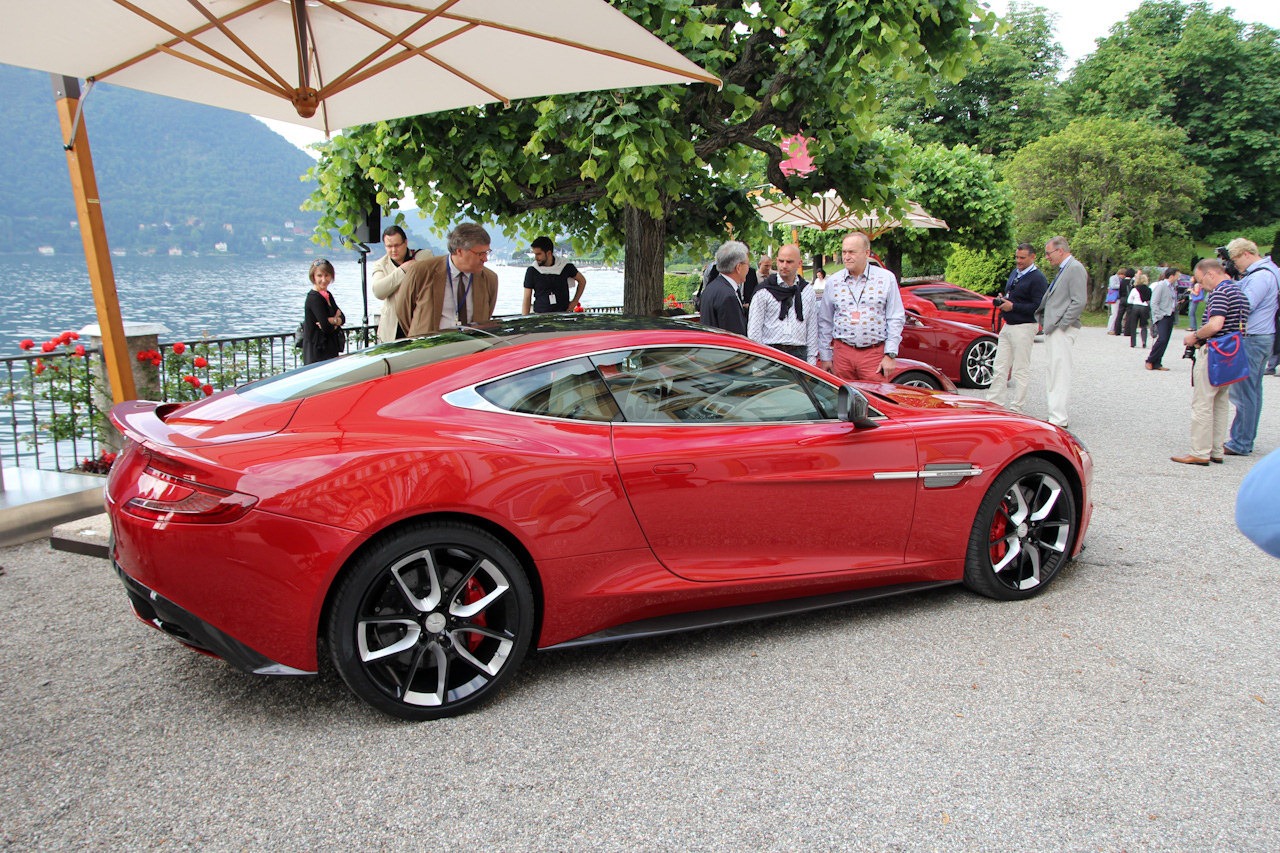 The new DBS successor isn’t all that new regardless of what the British company tries to tell us.