Ferrari models aren’t cheap. They’re actually quite expensive. Oh and if the new ones are pricey, the old ones are actually ridiculous.

Some of the classic Ferrari models make up some of the most costly vehicles ever to be auctioned or sold. What is remarkable is that these older models are among the crappiest cars the Prancing Horse ever made. Thankfully, the overall record winner is a truly impressive machine, the 1962 Ferrari 250 GTO. That’s cause it’s a multiple race winning car sold to the public.

Essentially, apart from being a V12 powered rear wheel drive car that was faster than anything at the time it was launched, the Ferrari 250 GTO fit the Enzo Ferrari dream.

The big man wanted to sell the ultimate racing car to his customers and while Formula 1 was slipping away form that possibility, the Gran Turismo Omologato series was more than a compensation. 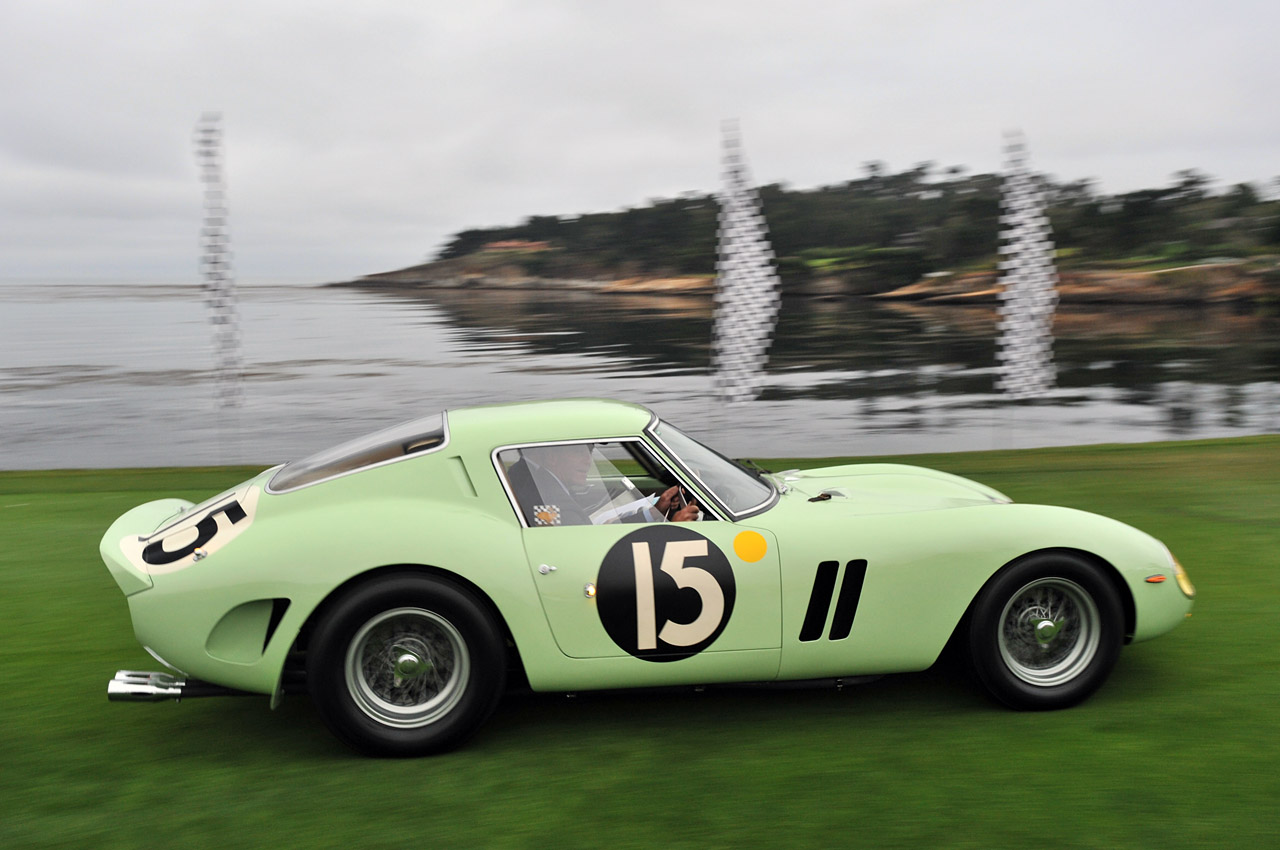 That might justify why, in the past, some Ferrari 250 GTO models were sold for numbers so big that you’d eventually get bored with money just by counting it.

A new sale recently has changed the record books as a 1962 Ferrari 250 GTO was reportedly sold for a whopping $35 million.

Why? Because apart from being an incredibly rare and special Ferrari this particular one was actually built for Stirling Moss. He may not have managed to race it but this particular car has a few titles under its belt and is also special for the paint job it has.

We’re not looking at (yet another) red one but a lime green model which seems to be borrowed from the Lamborghini catalog.