Everybody seems to be in on the supercar game these days. Even though there are plenty of countries that have a tradition in engineering or car building, this one isn’t from them.

It’s called the Amoritz DoniRosset. You’d think it’s from a German speaking country but that couldn’t be further from the case. 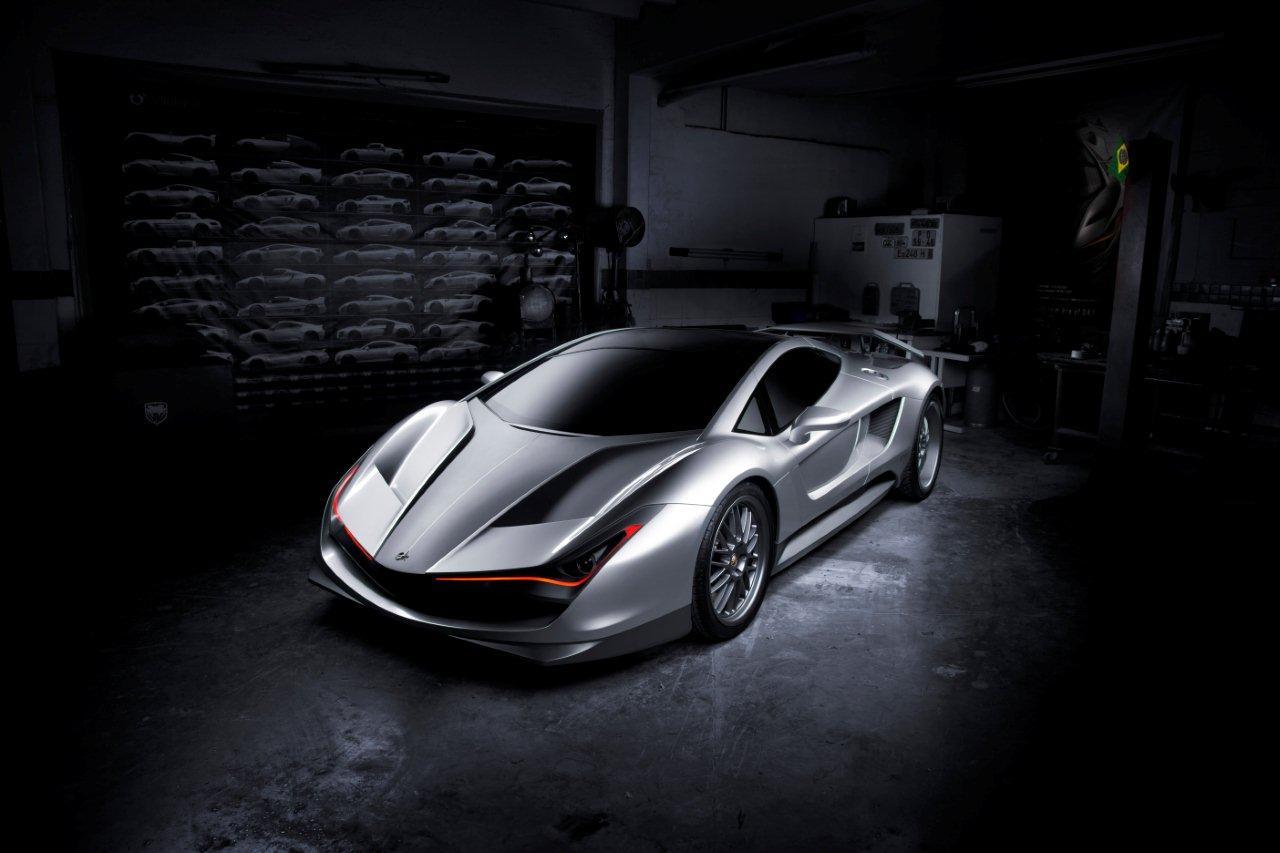 The Amoritz DoniRosset actually originates from Brazil and is genuinely the evolution of a previous idea called the GT DR7 supercar.

We don’t really remember anything to ever come out of Brazil that was regarded as an engineering marvel yet this car seems to be pretty well thought out.

IF you’re to look at the specification and performance you’d think it’s actually impressive. However, once you consult somebody who knows what he’s talking about you find out it’s not as good as it seems. 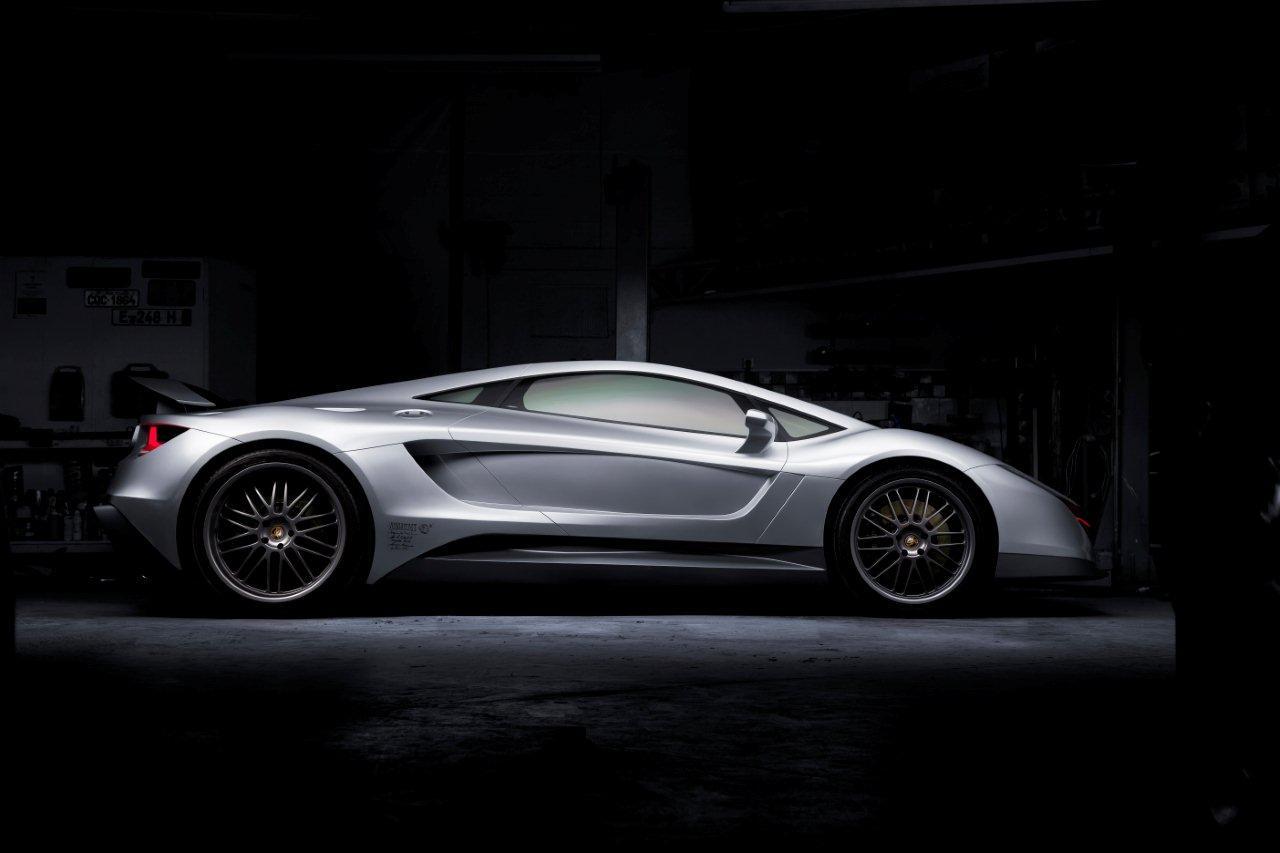 The exterior design seems to be “borrowed” from the Lamborghini Gallardo and ponced up with some carnival flair.

The engine in the Amoritz DoniRosset is also “borrowed” but this time it’s from the Dodge Viper and it’s an 8.4 liter V10 that was converted to run on ethanol.

This is why it develops 1007 horsepower with the help a twin-turbocharger setup. The gearbox is one of the few things that doesn’t seem to be so popular, since it’s a Mendeola six-speed sequential unit. 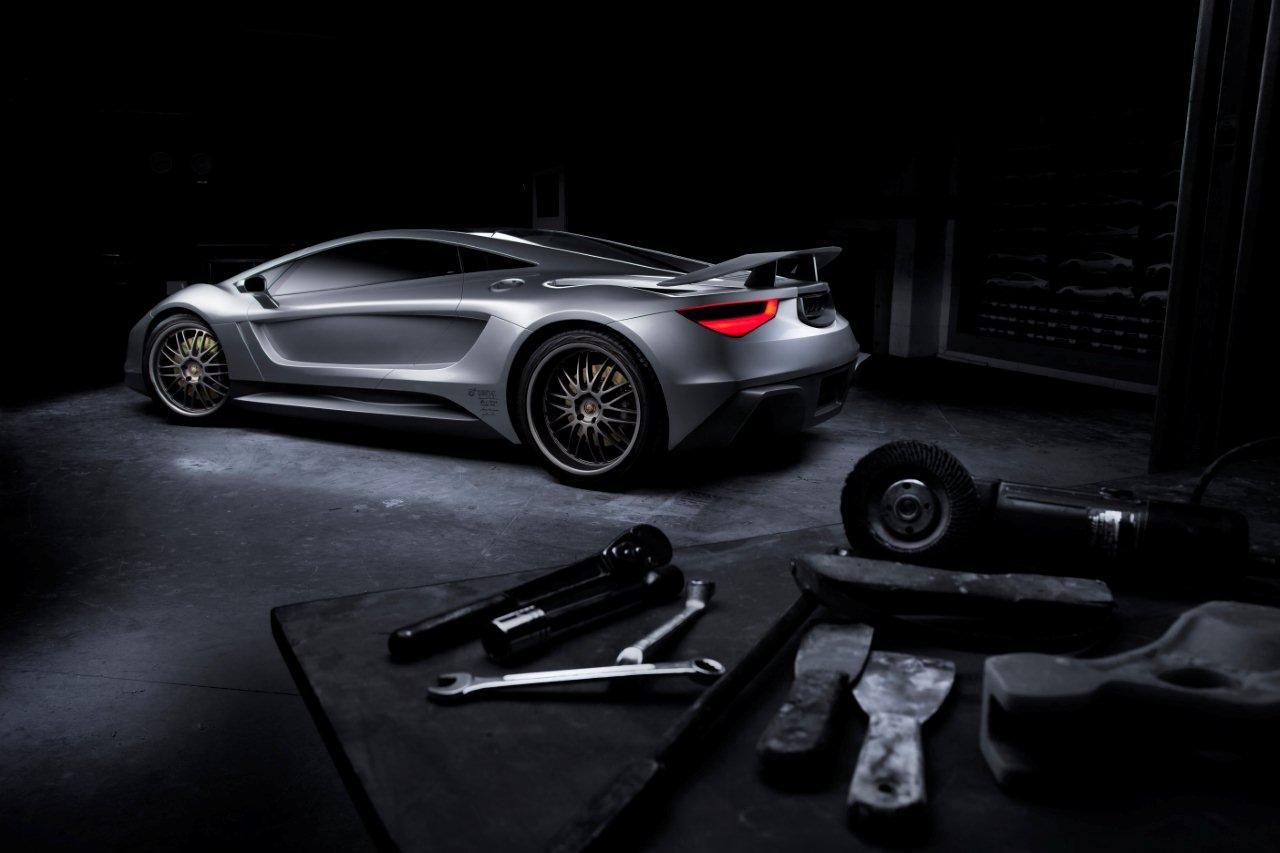 Finally, we get to the interior of the Armoritz DoniRosset which is, erm, “borrowed” from the McLaren F1 as it has three seats with the driver sitting slightly ahead of the passengers.

Come to think of it, the DoniRosset isn’t a rip-off, it’s actually the coming together of some great components from a wide variety of supercars. Such a shame it costs 1 million USD.