Maserati’s Quattroporte model is now eight years old. It received a few minor cosmetic tweaks over the years but essentially it’s the same car since then.

No wonder the Italian supercar maker is readying a replacement for its four door sedan. Maserati’s plans actually go quite a lot further than that but the Quattroporte is the one we’re interested in right now. 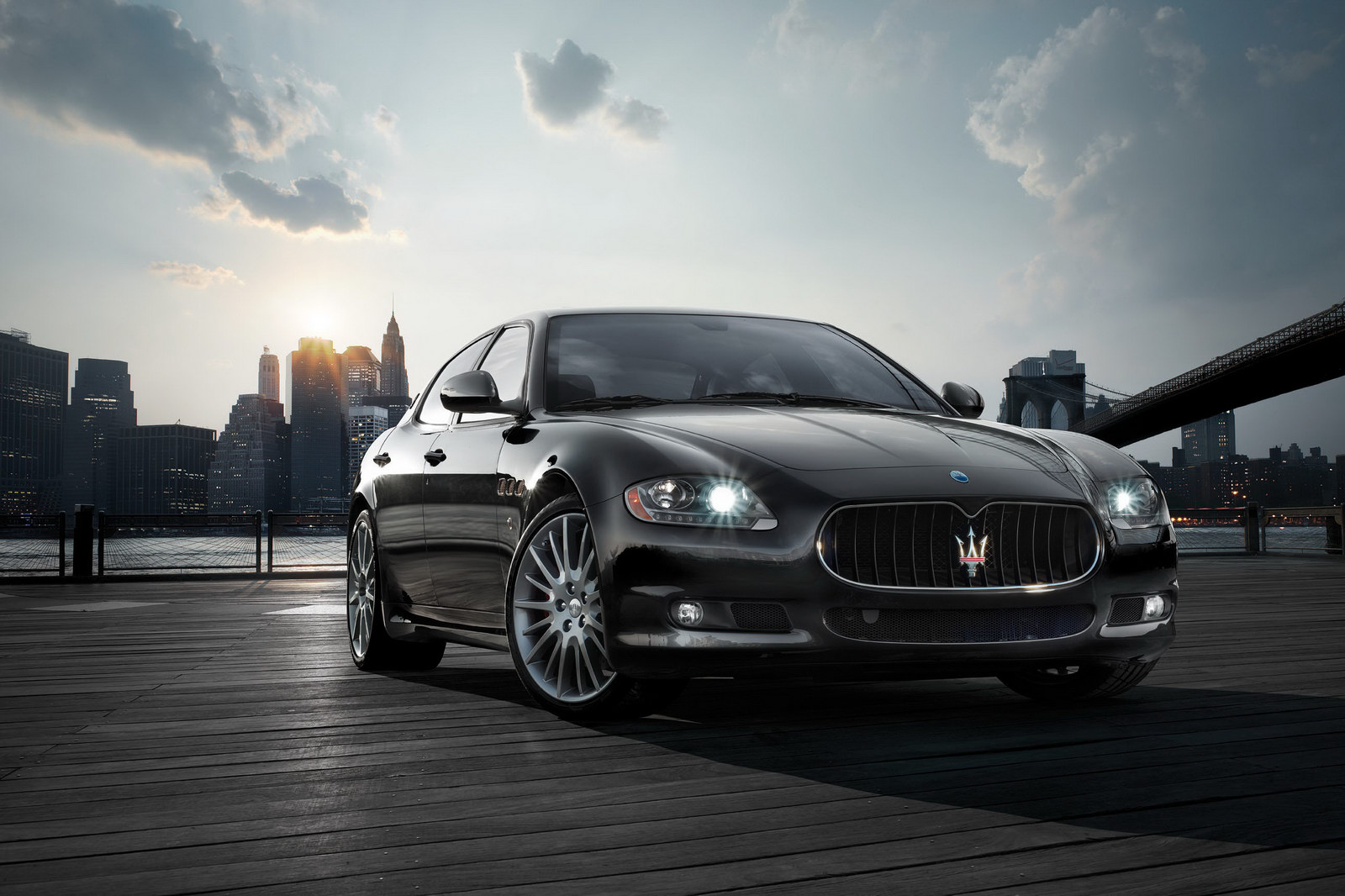 Why? Because it’s about to get some new engines from what is, by most accounts, the best place in the world for such things.

Recently Fiat announced that they’re going to shift some 50 million euro worth of cash to the engineers at Ferrari so that they can develop a couple of extra engines.

Naturally, we’re not allowed to know what these engines are but we don’t expect them to be making any two, three or four cylinder engines anytime soon. 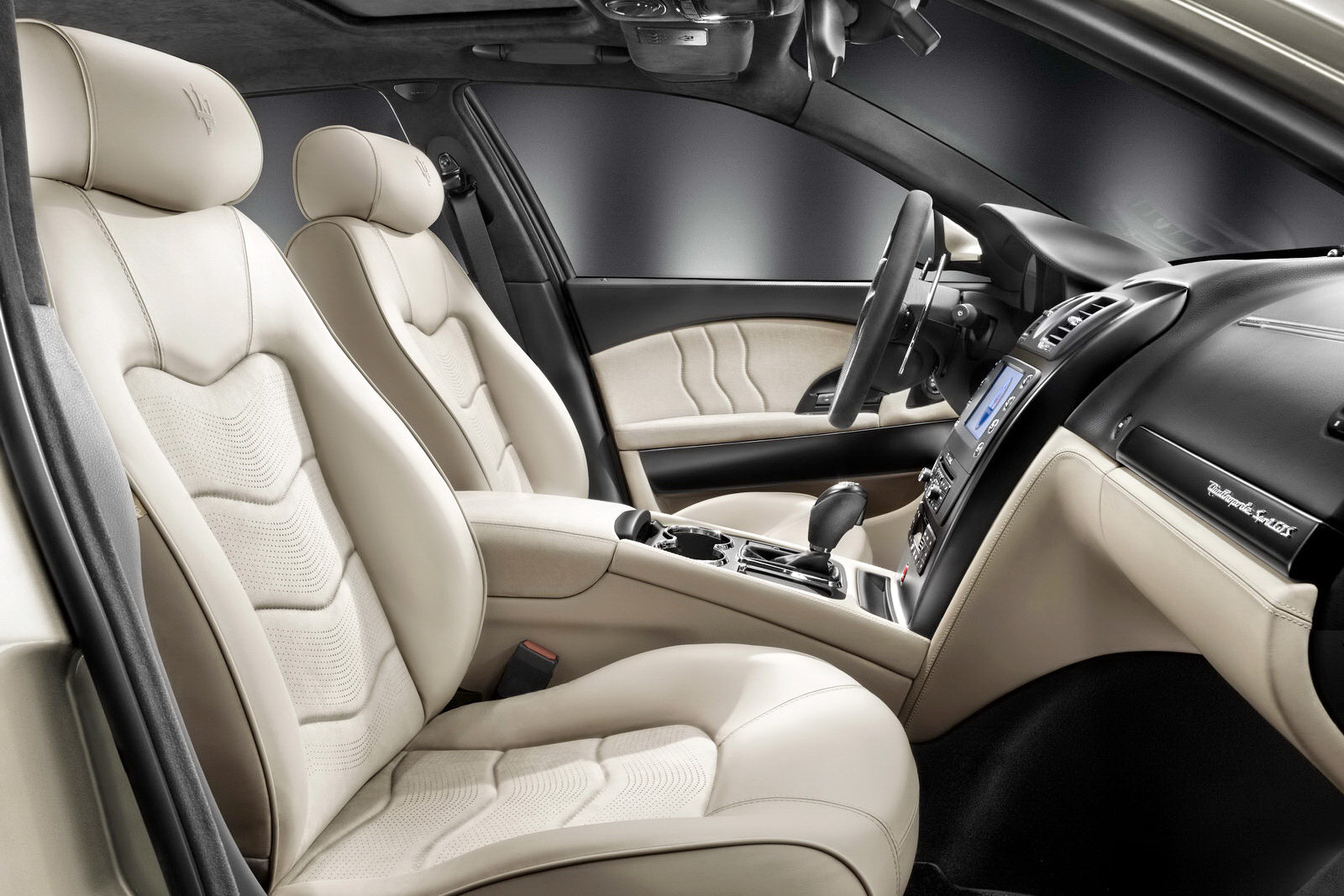 The Prancing Horse doesn’t really go along well with that kind of powerplant and, at the moment, most speculation is aimed at a new V6 and new V8.

Seems like old news but here’s the twist. Just about everybody is expecting them to add a supercharger (maybe two) or some turbochargers to the equation.

That’s how the V6 is expected to produce more than 420 horsepower and the V8 should go well beyond the 500 marker. 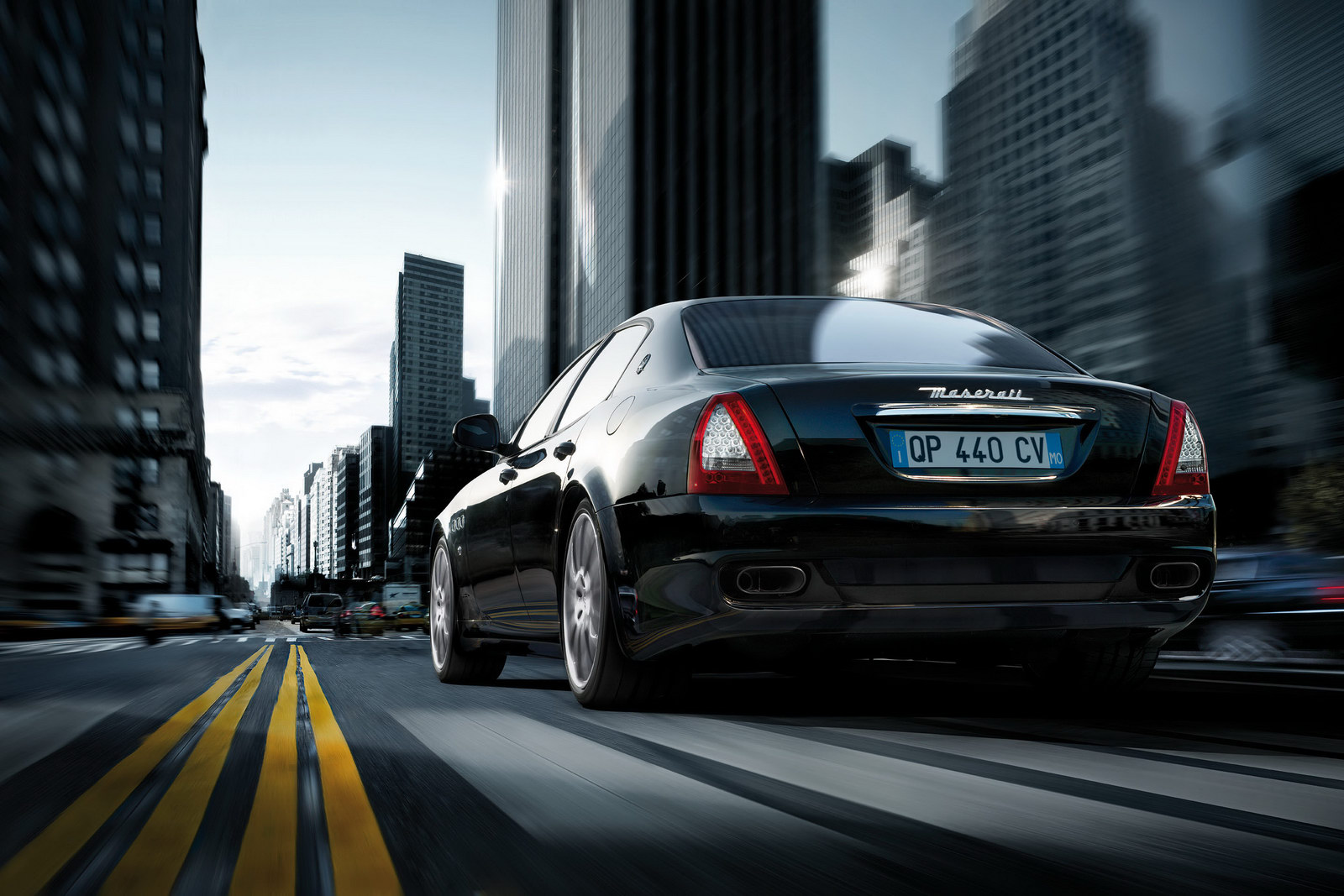 That sounds tempting but there’s more. Alongside the new Quattroporte, Maserati will use these engines in the next generation of the GranTurismo and the new Levante.

And, as most of us, are still taking the previous information in, at least one of these new engines could be used by Fiat in new flagship Alfa Romeo models.