Tesla Motors will launch an electric sedan called Model III, which will be smaller than the current Model S. It will hit the market after Model X, Tesla’s SUV that is slated to enter production next year.

The new car will supposedly have a range of over 200 miles per charge and any Model III owner will be given access to Tesla’s supercharger stations for free. 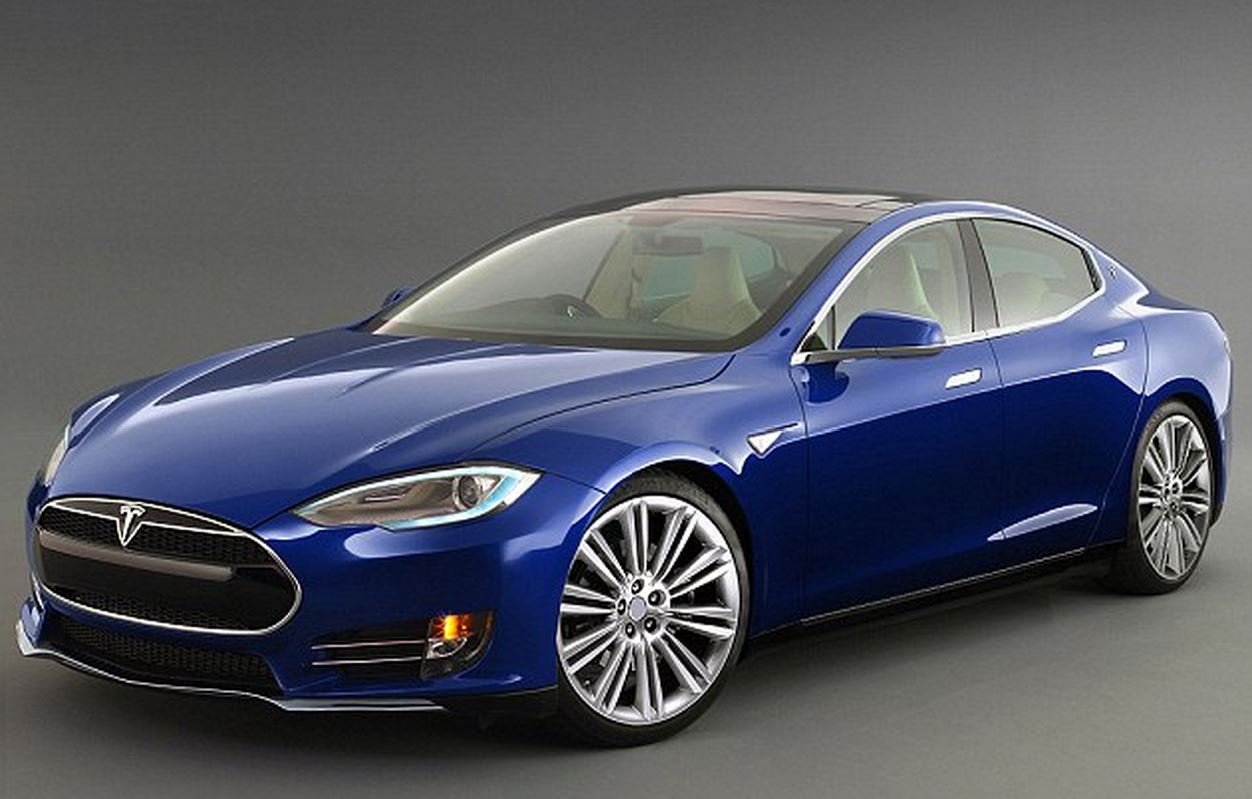 The electric-car manufacturer will produce its batteries at the Gigafactory, a special plant scheduled for start-up in 2016. This will enable the American company to lower the costs by 30%. A decision on the location of this forthcoming factory is to be taken very soon. 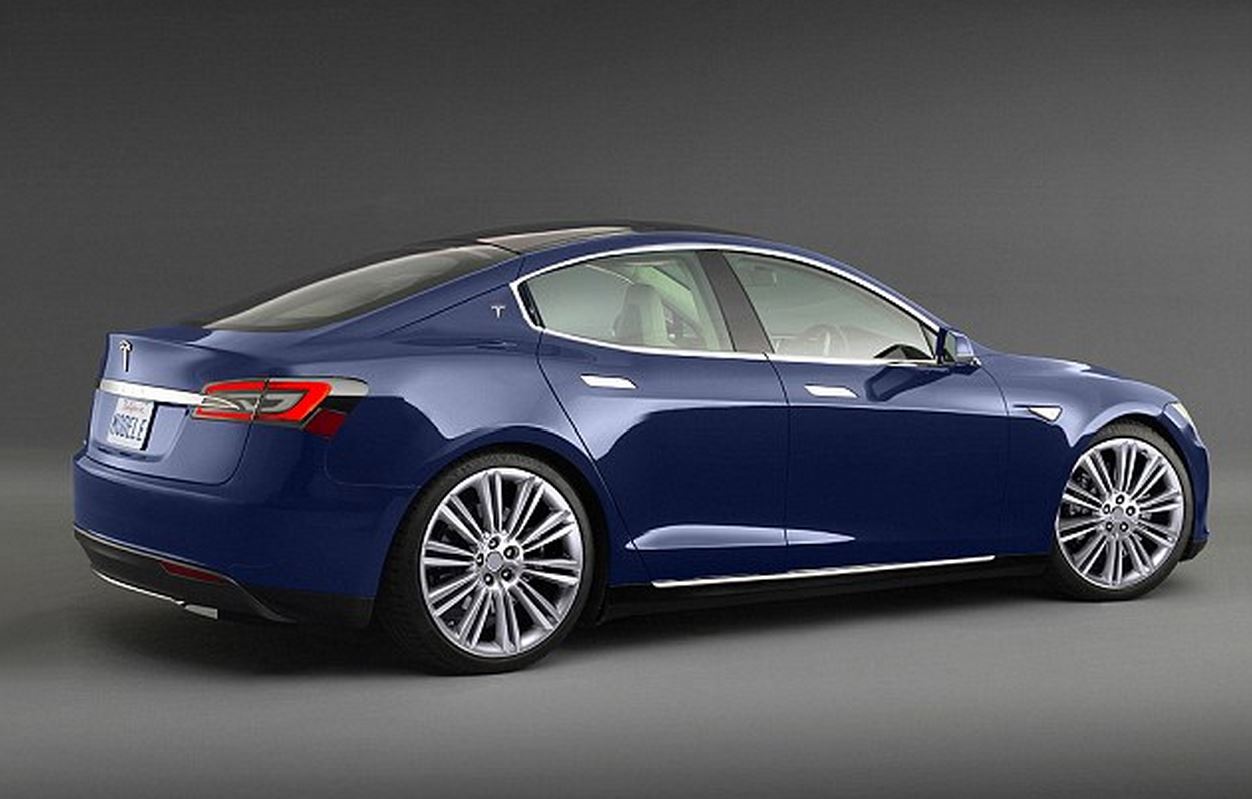 The base price for Tesla Model III will be just 35.000 dollars, which is half the price of the popular Model S. With such a competitive price tag, Model III is Tesla’s most affordable car and is expected to be a serious challenge for compact executive cars like the BMW 3 Series, Audi A4 and Mercedes C-Klasse. 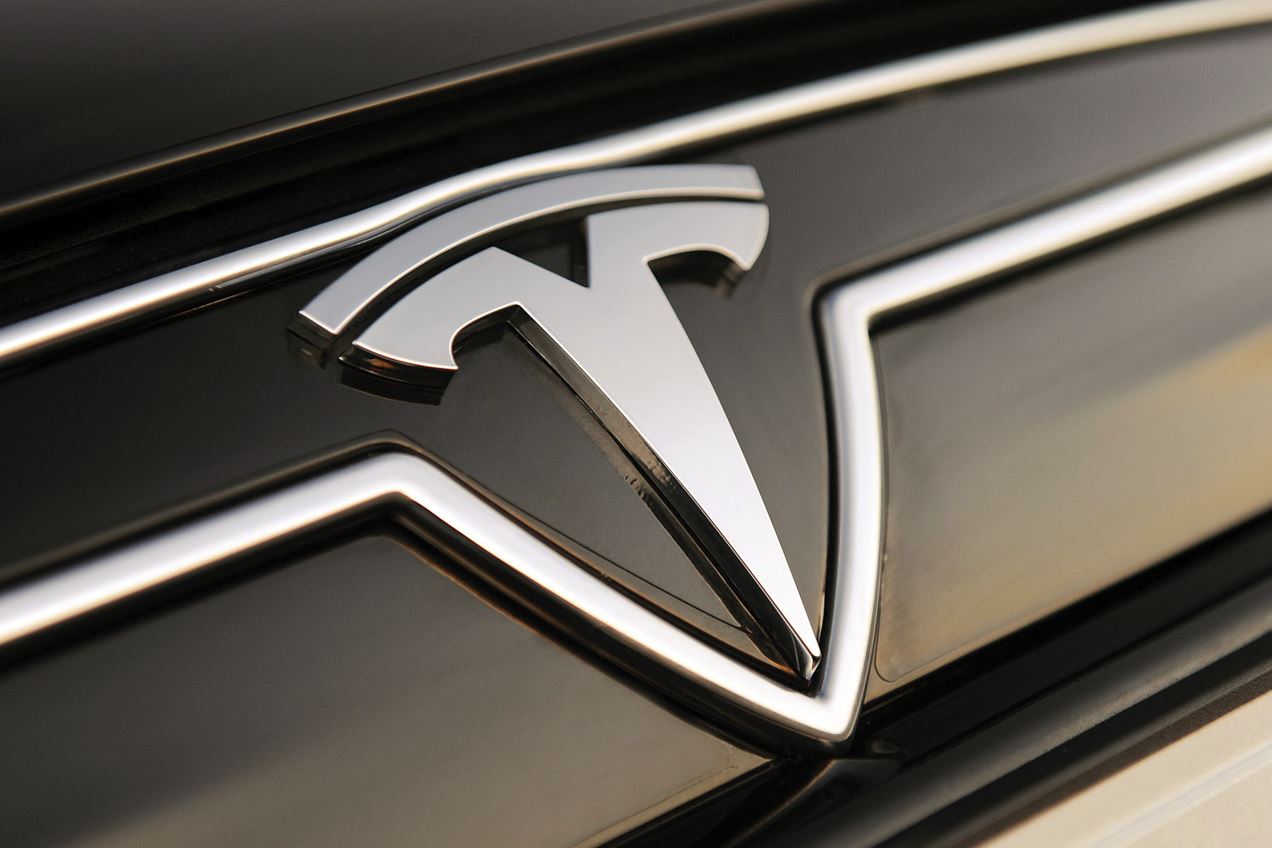 Tesla Model III is set to make public debut in 2016 with sales beginning the following year.