Recently a major day for the EV car, and particularly the car maker Tesla, passed by as there was a first delivery event in their life.

The Freemont, California assembly line hosted the first opportunity for a Tesla Model S handover. Literally. This is because we’re not dealing with a standard delivery. 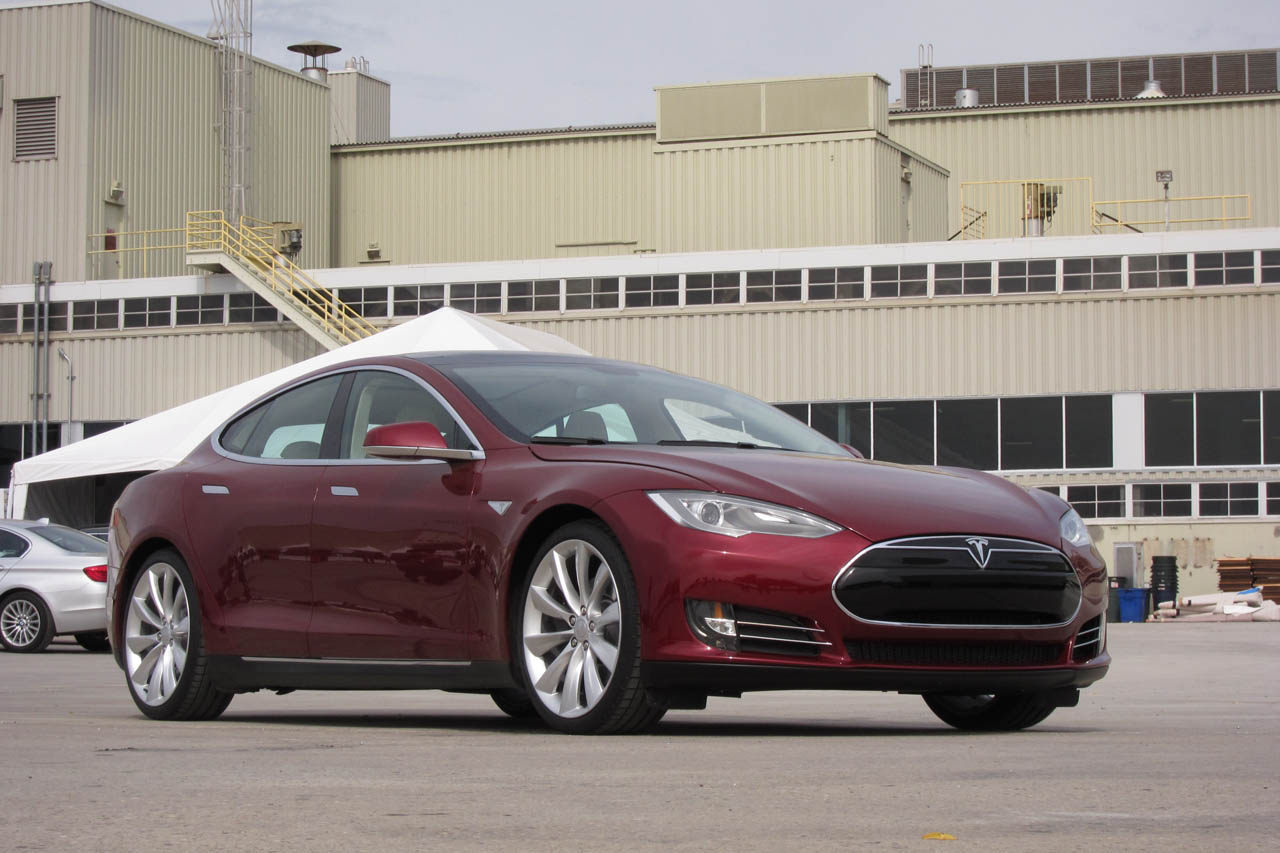 There was no dealer involved, no letters and emails, there was probably not even a phone call placed for the entire affair.

That’s because the first lucky owner of a brand new Tesla Model S is Steve Jurvetson, a Tesla board member.

The insider was very pleased to receive the car and the video showcases his joy upon receiving the key to his new ride. We should note that he made a little speech and that he had the first drive off responsibly.

Not only did he get behind the wheel to adjust the mirrors and look around, he even went as far as to warn people that he’d be driving off.

It might not mean a lot to some people but that’s the sort of thing that says much about the sort of people behind the Tesla company.

All the information we have on the first Tesla Model S to be delivered is that it’s a Signature Red exterior and a custom license plate “TSLA S1”. 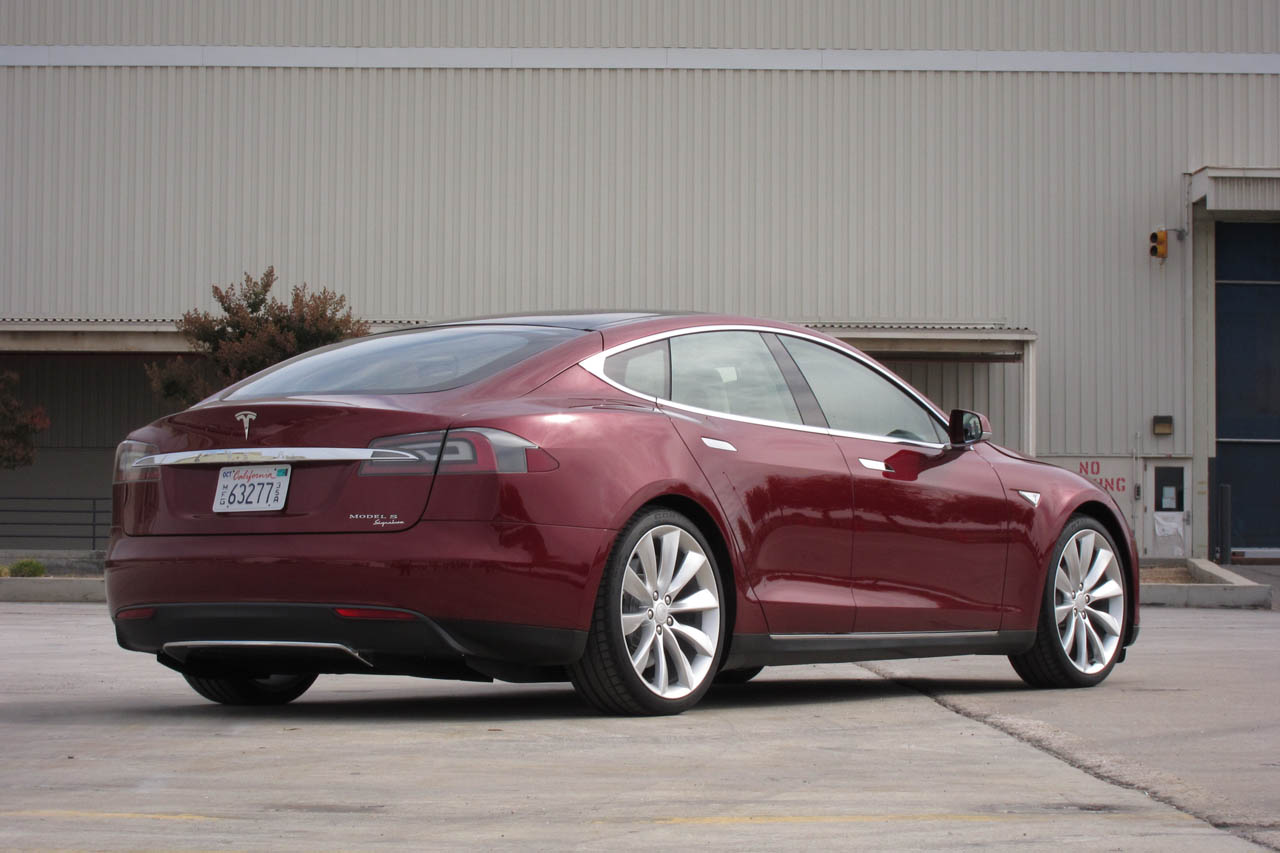 The rest of the Tesla Model S deliveries, the ones for regular customers, will begin sometime in about two weeks.