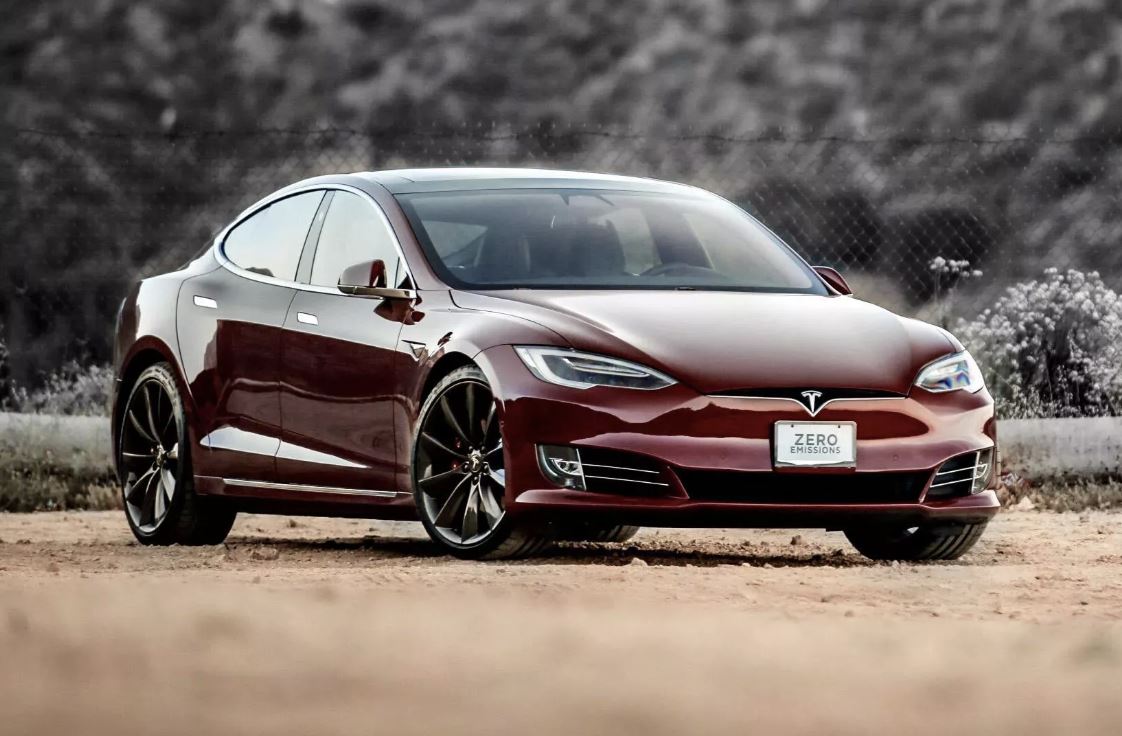 Tesla is known for a lot of things, but speed hasn’tnecessarily one of them until now. Porsche recently premiered their fast and luxurious new electric car, the Taycan, Tesla CEO Elon Musk was quick to come back with a rebuttal. He said shortly after the new Porsche model broke the record for electric car speed that Tesla actually beat them by 20 seconds. There were no official monitors, but it has some people wondering whether it is true or whether Musk is playing marketing games. Either way there will be a big competition in the speed of electric vehicles. With most car companies being forced into the market, Tesla has set their sights on being not only as fast as V8 engines, but faster than any other electric car around.

Tesla has been testing out their new models at race tracks in Germany and the United States. The company claims to have set a lap record on the famed Laguna Sec Track in Monterey and has taken on Germany’s Nüburgring track, with a total lap of 7 minutes and 23 seconds, 20 seconds faster than the new Porsche Taycan. The speed can be explained with Tesla’s new Plaid Mode, which will replace Ludicrous Mode as their fastest drive setting. While it appears to have set a record, this is simply hearsay. However, the Taycan was in its final development when it set the record and Tesla was only testing a version of their latest model with Plaid Mode. This suggests that perhaps the car is as fast as they say it is. 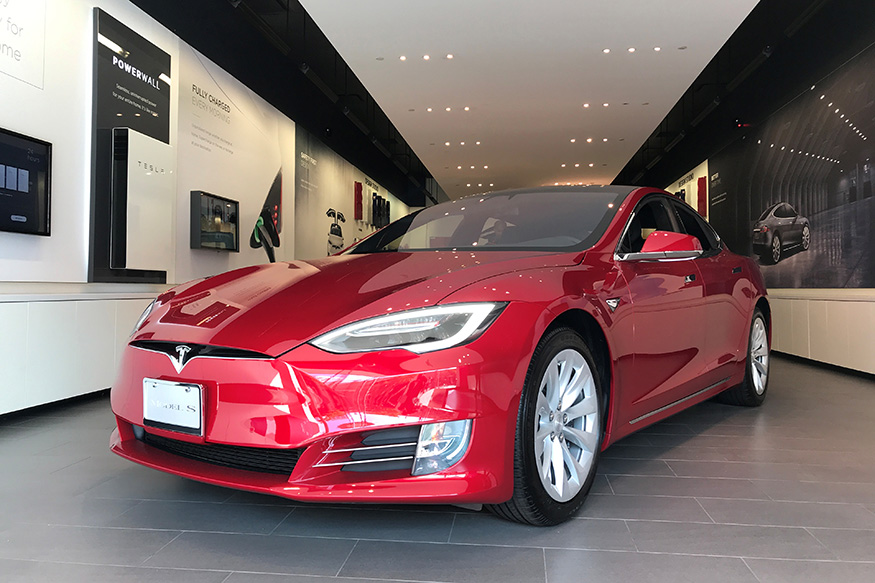 With Plaid Mode, the Tesla will likely beat out even Jaguar’s fastest cars with V8 engines. This is a surprise to many who thought that electric cars could never be as fast as traditional petroleum engines. We don’t know what modifications were made, but the speed suggests that there were mods made to the drivetrain, tires, and suspension. This is the fastest any Tesla has gone, and it looks like electric cars can be as fast, if now faster, than traditional diesel engines.

This is not good for the cost of insurance though. Electric vehicles already cost a lot more than traditional cars to insure. This is mostly because they are typically more expensive than the average car, but the increased speed won’t help. As electric cars become more common, the price for insurance will go down. But for now, according to the site MoneyPug, which is widely used in the UK to find cheap car insurance, premiums for electric cars are much higher than those of traditional diesel or petrol engines. The speed will only increase the cost.

It doesn’t matter whether you are a fan of Tesla or a critic, the company is creating big shifts in the auto industry. They became the first all-electric car company and have pursued automation vigorously and unrelentingly. But now are even diving further into performance. They seemingly will not stop until they dominate the roads, which is a real possibility.

Tesla has not stopped competing with other car companies and shaking up the industry in every way they can. Now that Porsche is earnestly getting into the electric car market, Tesla has more competition than ever. They don’t just want to be the company with the most automation and electric capabilities, they want to be a premier car company. It is to be expected then that the company gets into breaking speed records and showing that their cars are as fast as anybody else’s.

With the environmental situation growing direr by the day, and electrics cars becoming more viable than ever before, you can expect Tesla to be releasing more models that are affordable, and more that are built for performance and speed. There is no going back, electric cars are the future and if other car companies want to get a piece of the pie, they will not only have to design electric vehicles. They will have to make electric cars that outperform standard automobiles. To Tesla, you can either join the revolution or get swept under the rug. They only hope that car companies choose the latter.