Tesla Model X has been spied recently. The beautiful car has been caught on camera and the images of it come to bring important information on the car’s aspect. Tesla Model X was photographed near the company’s factory located in California, while it was undergoing testing.

According to the producers the car will be launched this year and will provide “the space and functionality of a sport utility vehicle”, and “seating for seven adults and the uncompromised performance of an electric car”. Another important aspect about the car is that it will come with falcon wing doors. 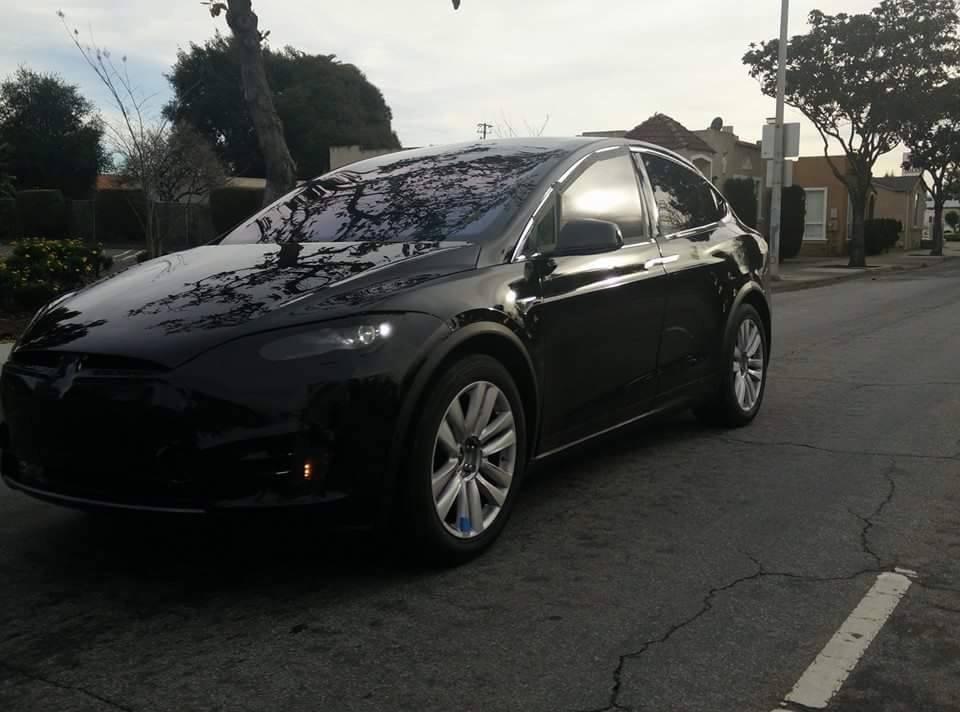 As we know by now Tesla Model X is a electric car that is closer and closer to being launched by the producers. And the images avaible come to show an almost finisehd car. 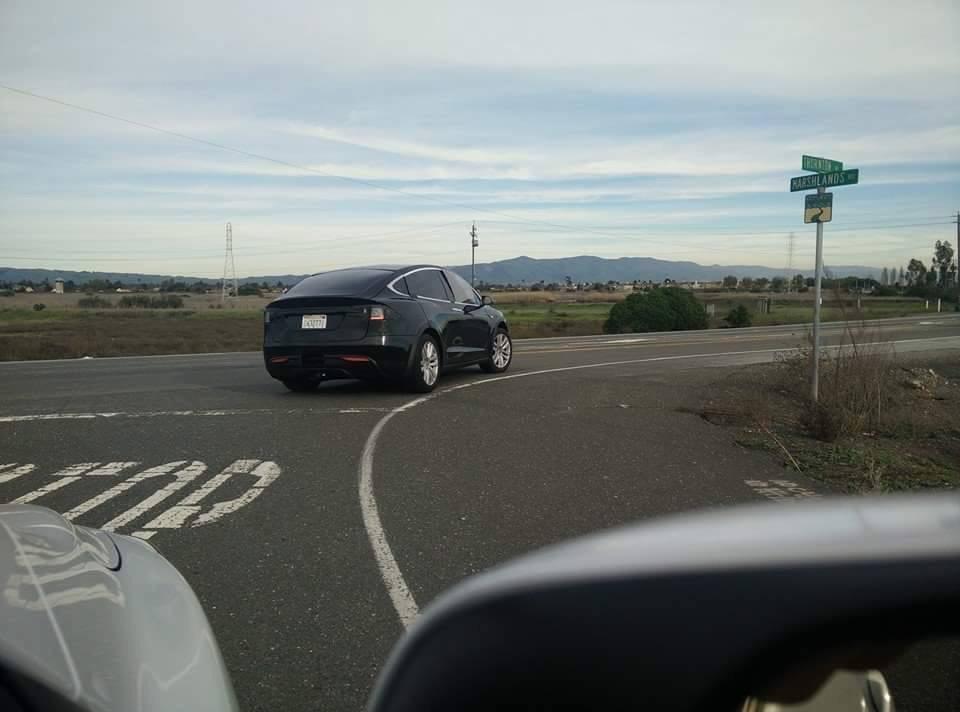 However the headlights and taillights of the car remain a mystery yet as in the images they are camouflaged as well as some of the windows. 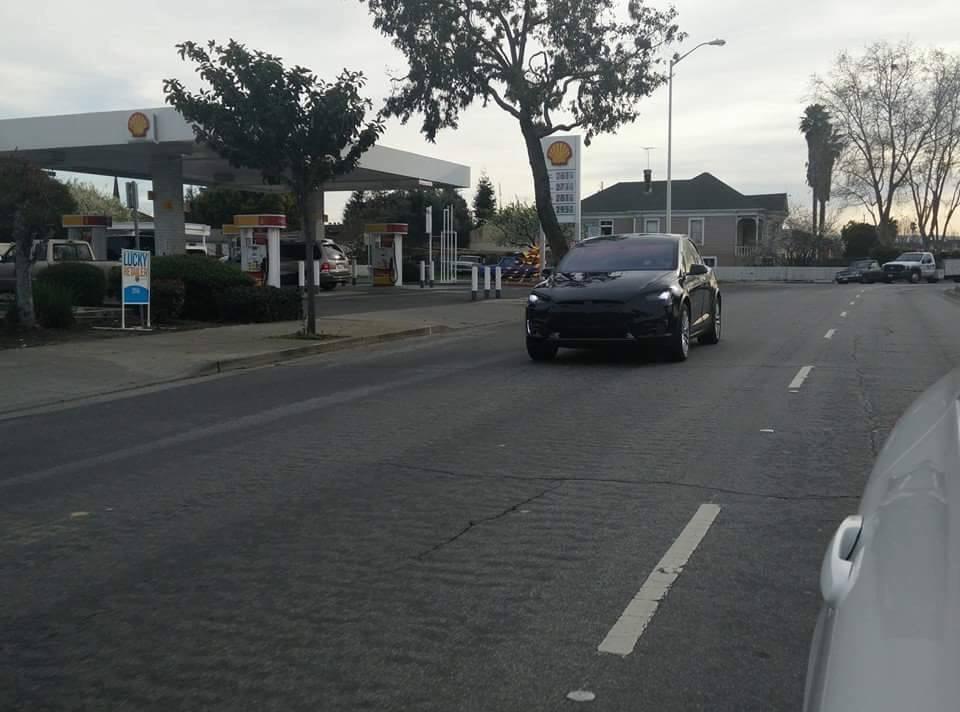