The German based automaker is planning to launch the new Mercedes C-Class Cabriolet (codenamed A205) next year. The model in question has been spied several times and first images of its interior have already been released. Apparently, the pictures were taken at the Mercedes Benz Museum in Stuttgart.

Unfortunately, only the front half section of the 2015 Mercedes C-Class Cabriolet was displayed, which means the interior of the vehicle may suffer minor changes before the car enters the market. 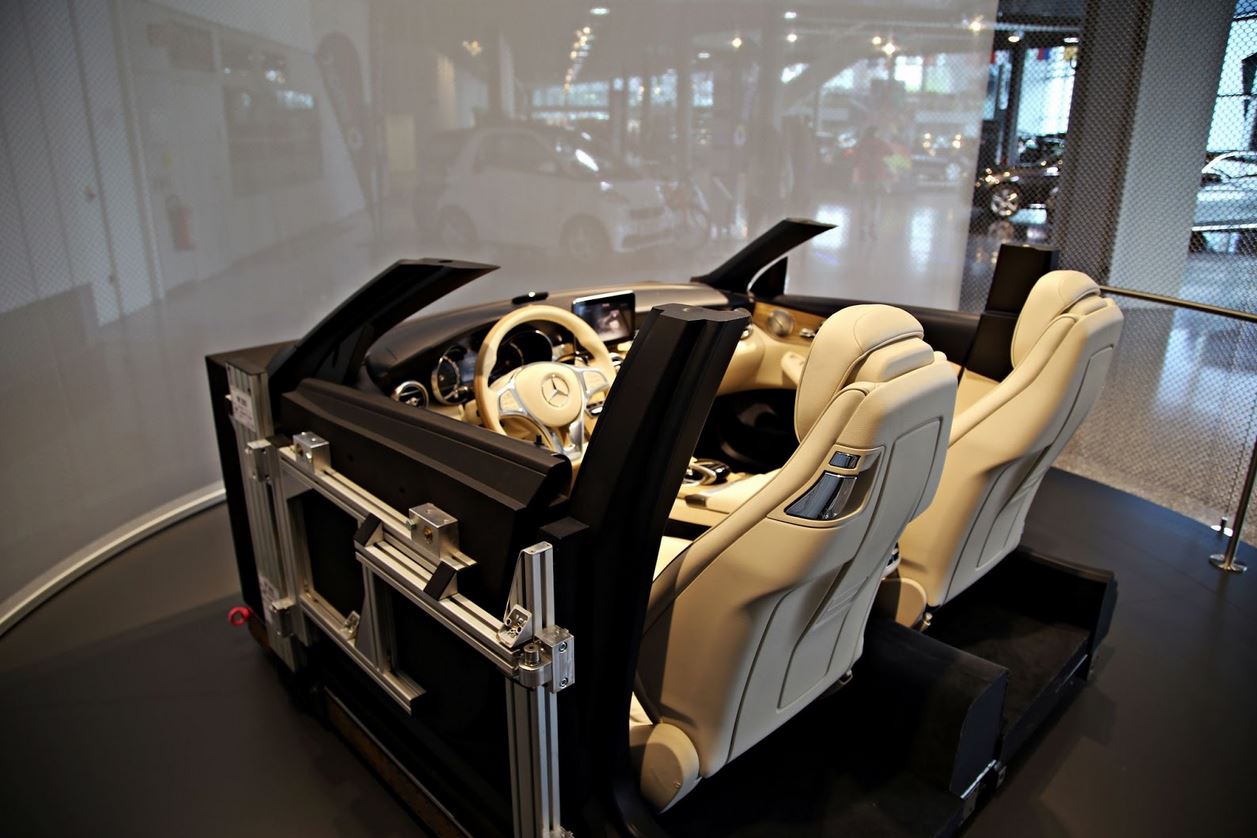 The images of the pre-production C-Class Cabriolet interior allow us to see the design of the front seats. These seats will most likely be found inside the C-Class Coupe too. 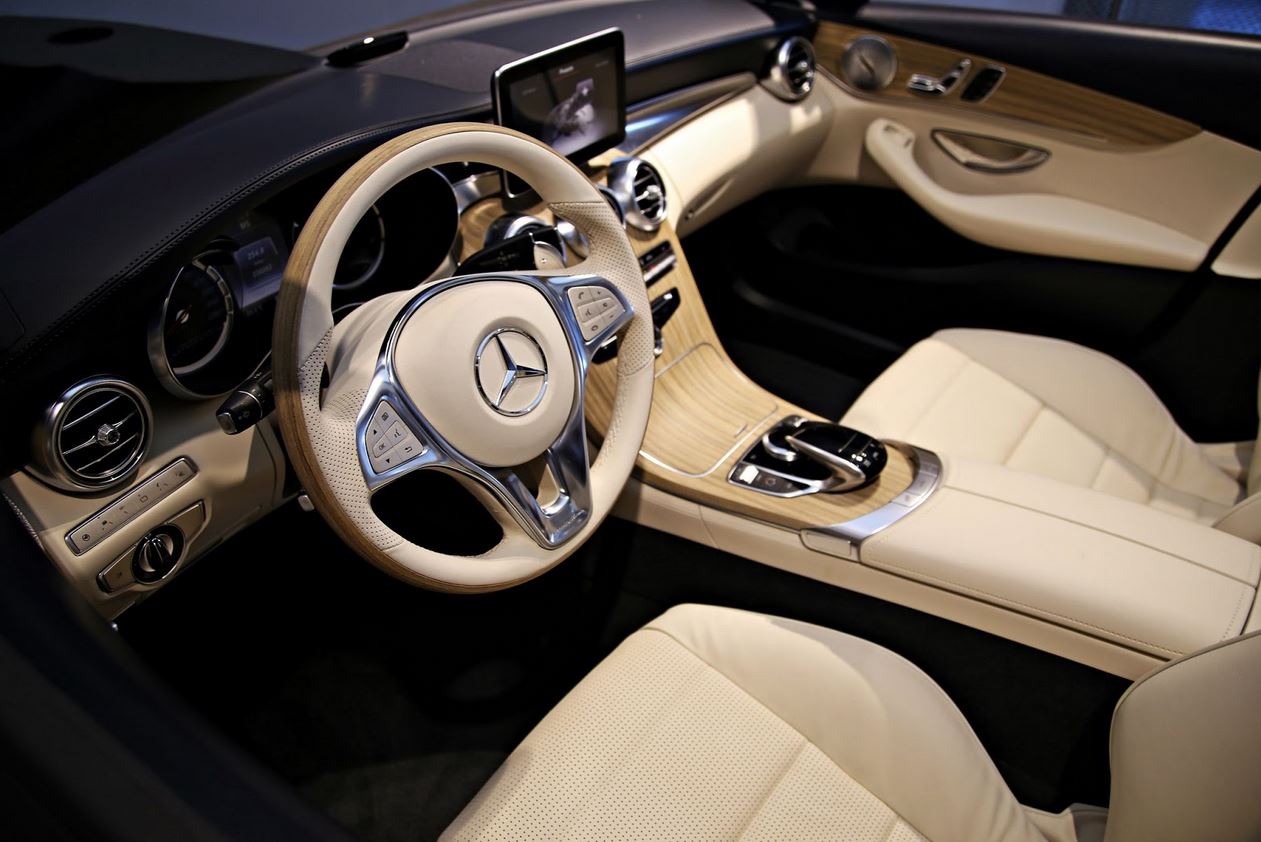 The car will come with a folding fabric roof and its engine lineup will be carried over from the four-door sedan version.

2015 Mercedes C-Class Cabriolet is rumoured to make public debut towards the end of 2015. It will go up against the likes of the BMW 3-series convertible and Audi A5 cabriolet.