The second generation Hyundai i20 has been spied several times, but the four-door hatchback has recently been spotted with no camouflage ahead of its official debut in October. 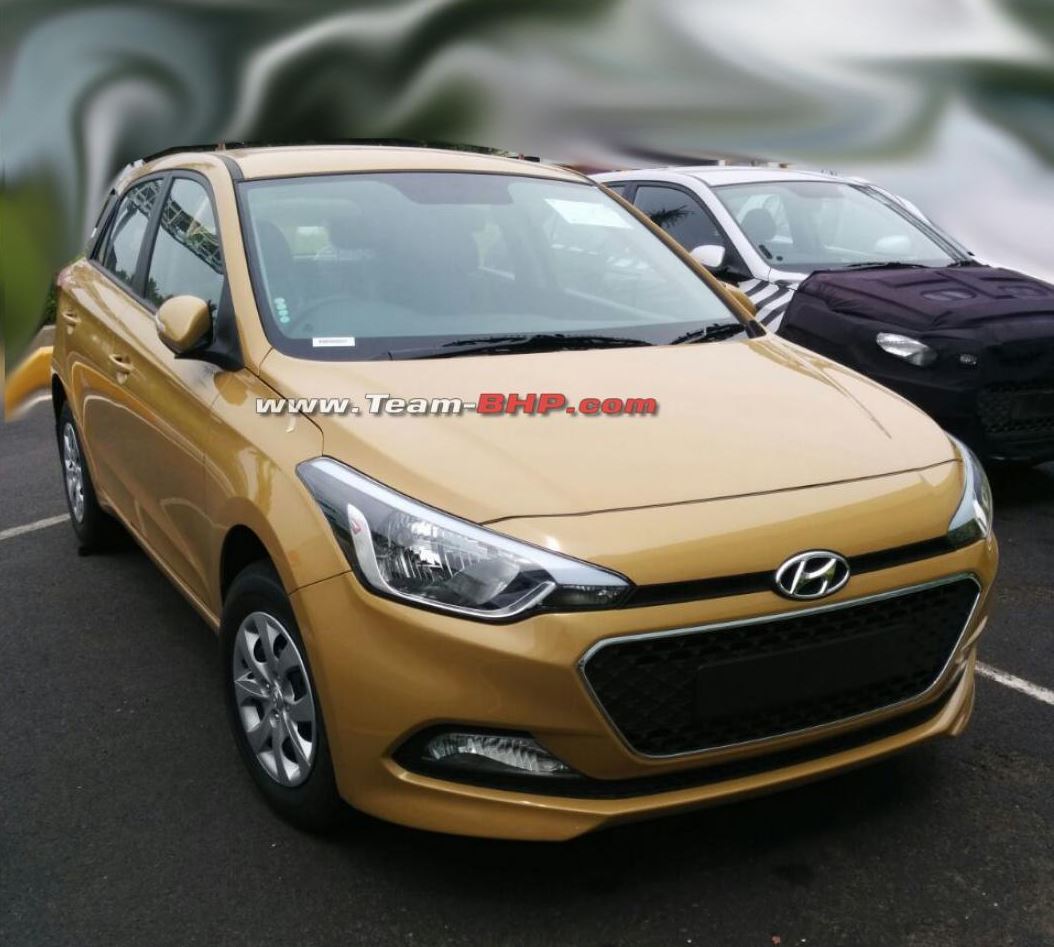 On the interior, the i20 features an updated dashboard and is reported to offer more space. 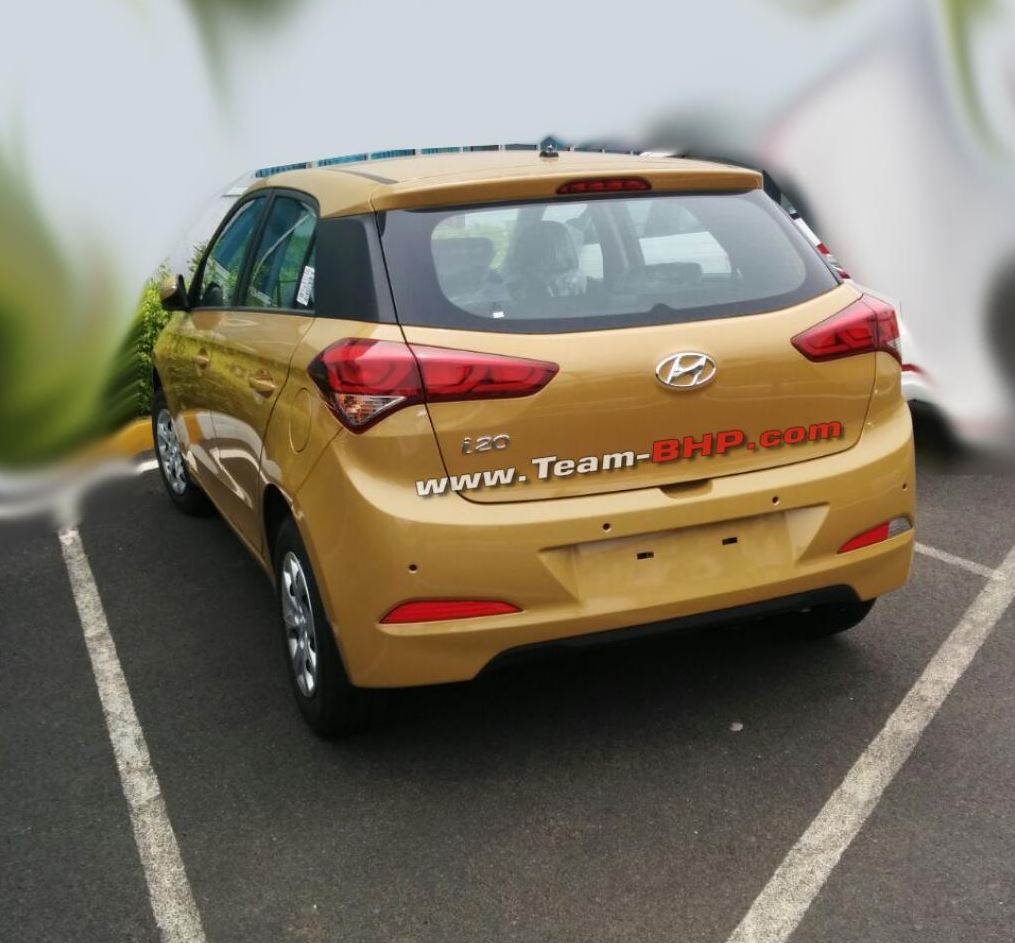 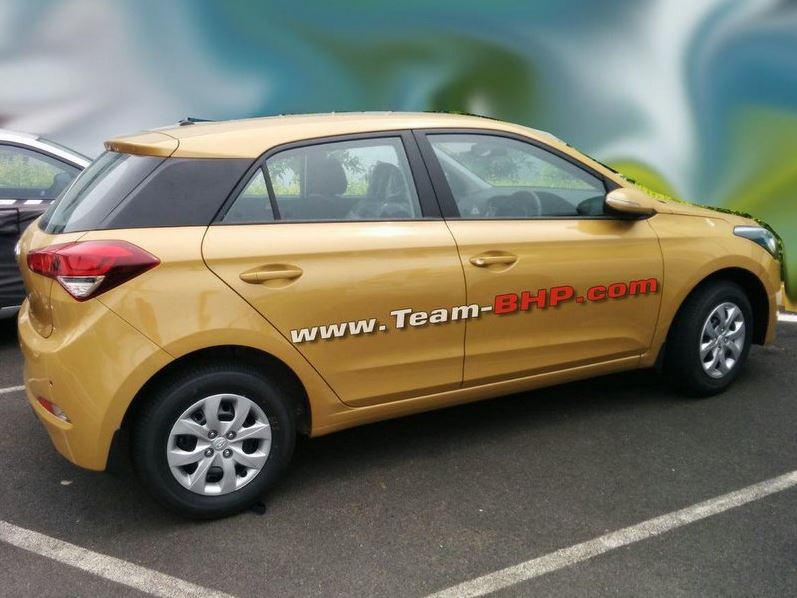 The all-new Hyundai i20 will most likely make debut at the Paris motor show in October. Sales should kick off by the end of the year and pricing may be slightly higher than the current version.