The Czech carmaker has recently released a new teaser image of its third-generation Fabia. The upcoming model will be lighter than the current version and will benefit from several changes in design and performance uprades.

The vehicle will ride on a PQ25 platform which is the same platform used by the current Volkswagen Polo and will share styling cues with other models such as Octavia or the Rapid. The five-door hatchback will also offer more space on the interior. 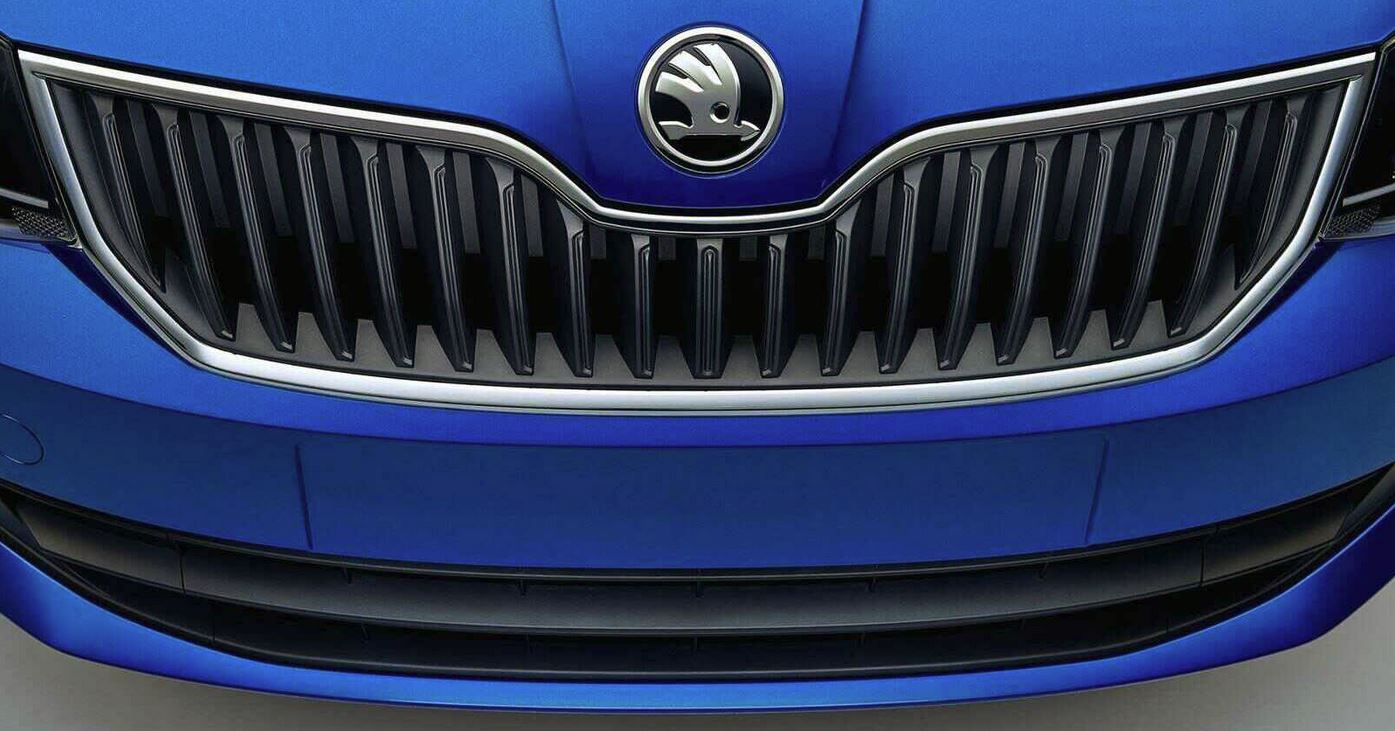 This Skoda Fabia features an angular front bumper with stylish headlamps, a new grille and a sculpted bonnet. 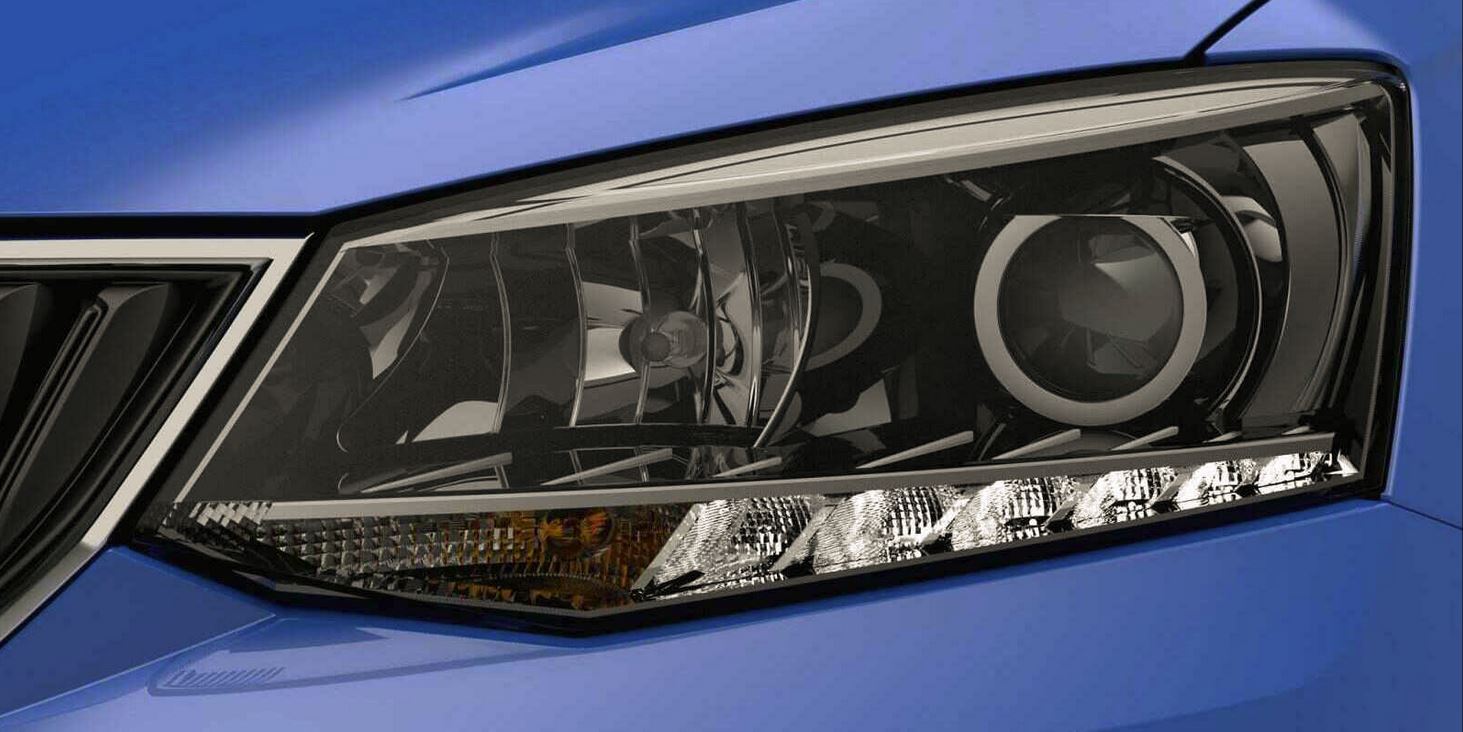 As far as the engine lineup goes, Skoda will be offering the new Fabia with petrol engines such as the 1.0-litre 3-cylinder and the 1.2-litre 4-cylinder units having power outputs ranging from 59 bhp to 108 bhp as well as a 1.4-litre diesel engine with power outputs from 74 bhp to 104 hp. The car is also believed to have increased fuel efficiency. 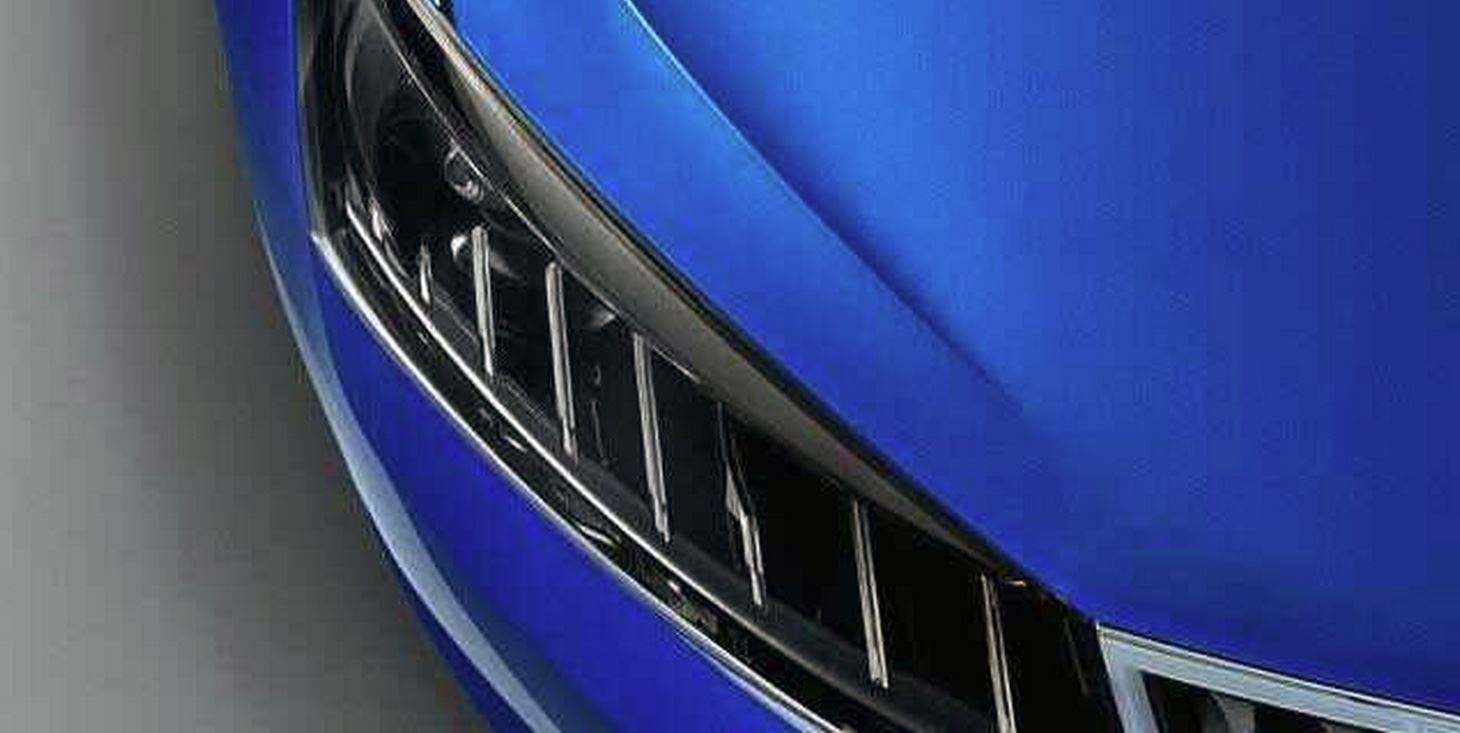 The new Skoda Fabia is expected to be publicly unveiled in October at the Paris Motor Show and sales should commence in the early 2015.