A prototype version of the second-generation BMW X1 has been spied in the Death Valley while undergoing tests. The new X1 looks shorter and sportier than the outgoing model and benefits from several changes in design and performance.

2016 BMW X1 is underpinned by the new platform UKL, which is found on the 2-Series Active Tourer. It is driven by the front wheels instead of the rear wheels like the current X1. 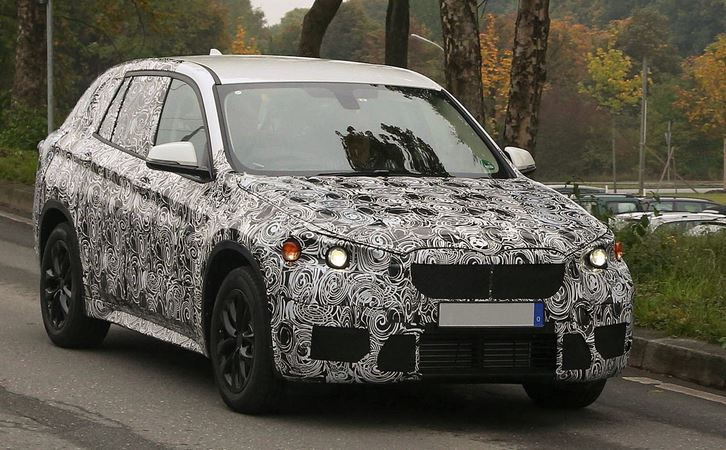 The crossover will reportedly offer more space on the interior along with minor upgrades.

As for the oily bits, 2016 BMW X1 is rumoured to be available with the new 2.0-litre four-cylinder engine, the 1.5-litre three-cylinder engine as well as some diesel units. Nothing is official as of yet, but a plug-in hybrid version may also be in the works. The transmission will probably be an eight-speed automatic.

The upcoming BMW X1 is expected to make world premiere in 2015, with sales beginning in the months to follow.