A prototype version of the 2015 Honda Civic Type R has been spied while testing in Southern Europe. The hot hatch was seen undisguised and without that massive rear wing from the concept car that was shown at the 2014 Beijing Motor Show in April.

This Honda Civic Type R has received an aggressive body kit with redesigned front and rear bumpers, aerodynamic side skirts and extended front fenders. Other enhancements include a rear diffuser, a four-tailpipe exhaust system, golden alloy wheels and Brembo brakes. 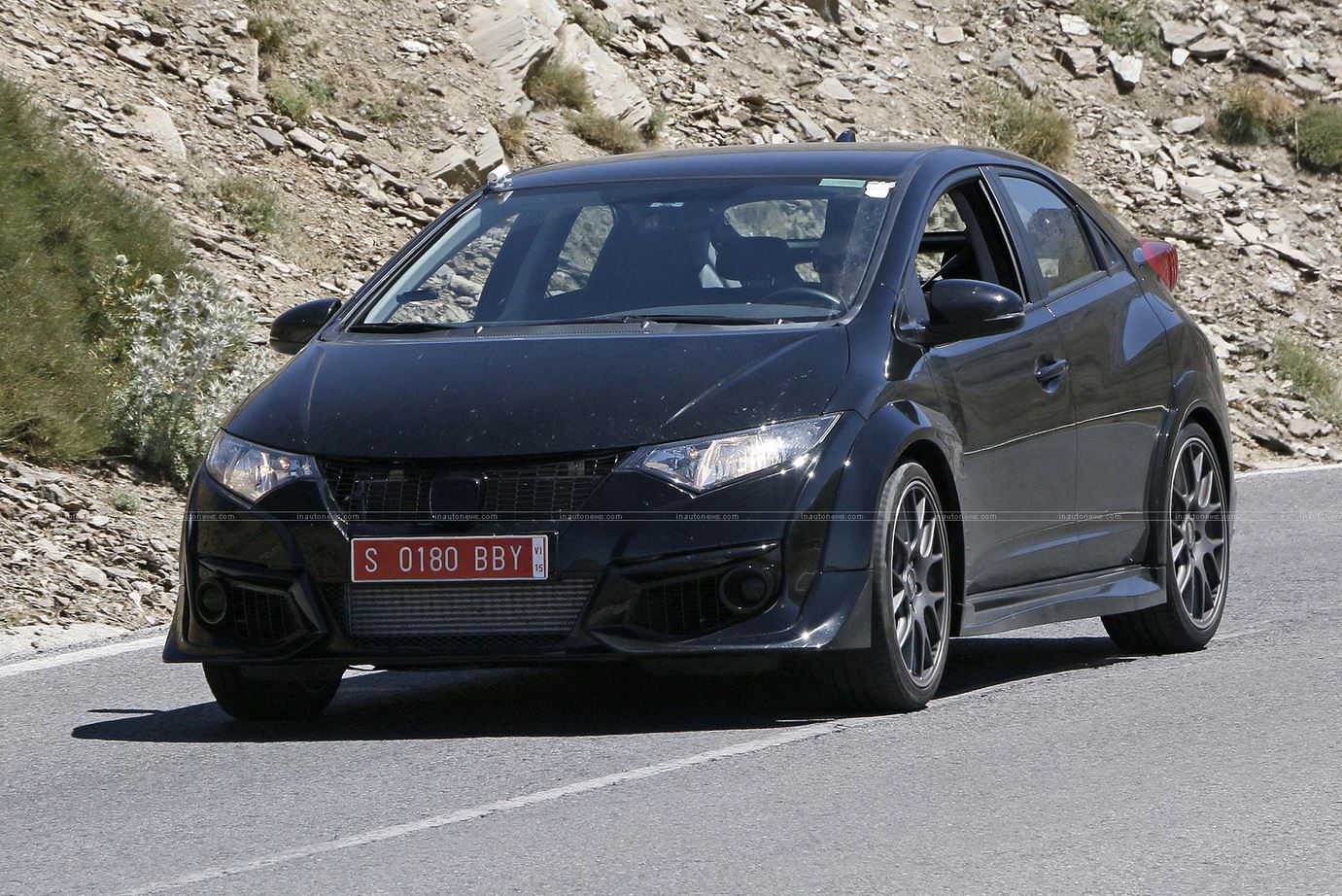 On the mechanical front, the new Honda Civic Type R will be offered with a turbocharged 2.0-litre four-cylinder petrol engine that should produce somewhere in the region of 300 hp. The vehicle will probably be available with a front-wheel drive. 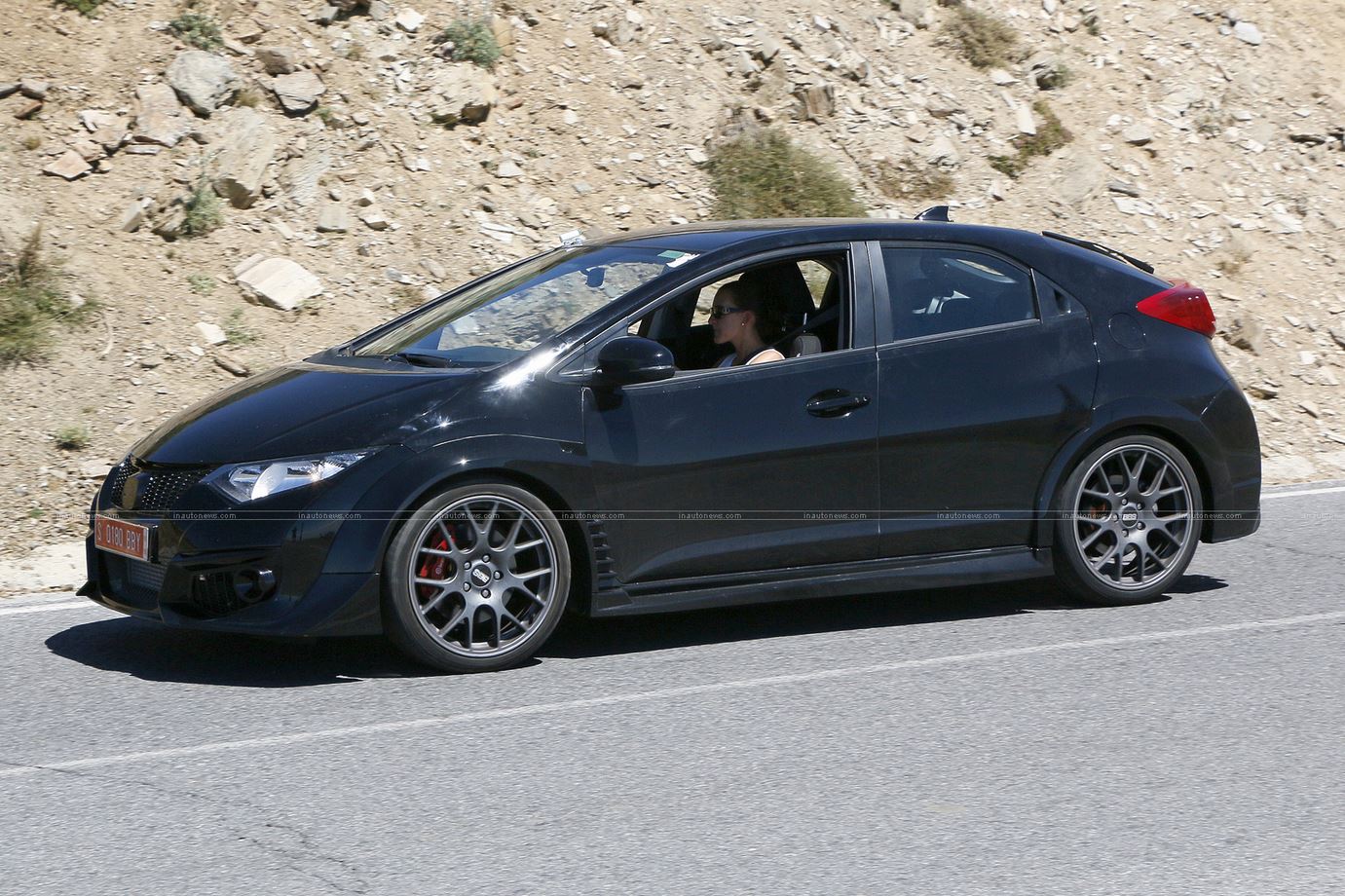 The 2015 Honda Civic Type R will be unveiled next year, with sales likely to commence in the months to follow. There’s still no word on pricing. 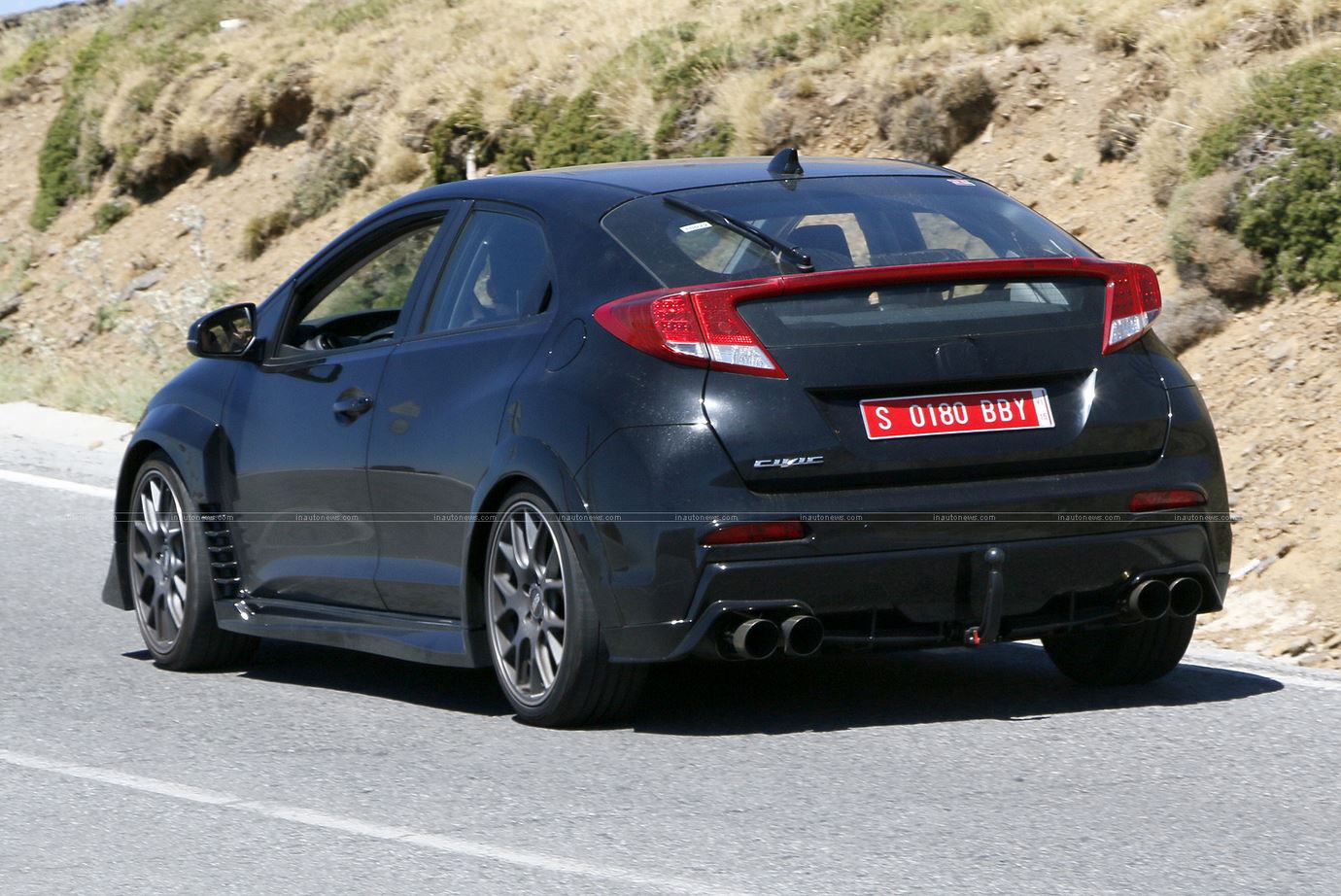 The car will face competition from the likes of the Golf R and Ford Focus RS. 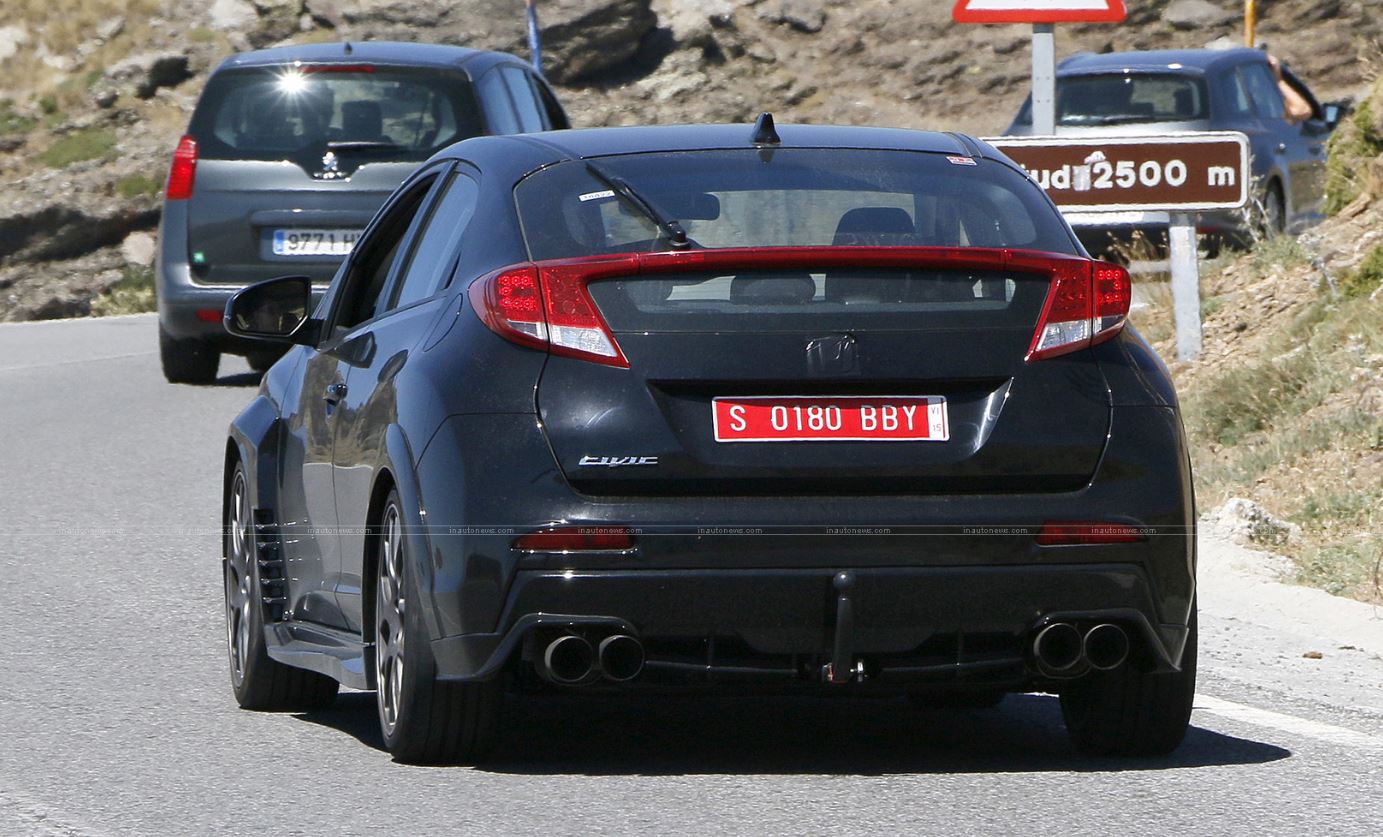