Volkswagen Group is busy launching plethora of models on all continents, with Europe constituting a main priority on that matter. In the UK for instance, the carmaker recently released the all-new 2018 Polo, closely followed by the 2018 VW T-Roc crossover.

The 2018 VW T-Roc is considered an exclusive SUV with plenty of off-road characteristics, capable of handling on all road conditions.

“The arrival of T-Roc, and the launch of this early wave of 1,000 cars for the keenest buyers, amrks a major step in our brand`s ongoing SUV offensive. It is stunning to look at, and contains all the tech you would expect in a car today. The level of interest we have seen in this exciting new car, even before its physical arrival at the end of the year, has been unprecedented. I`m sure it will mark a significant step in Volkswagen`s ongoing expansion and growth in the UK, and I`m very much looking forward to seeing the first cars on the road here before Christmas.”

So, if you live in the United Kingdom and really want the new T-Roc on the streets just before Christmas, then you should be able to choose between several trim grades, six to be exact – SE, SEL, Design 1.0 TSI, Design 1.5 TSI EVO, SEL 1.5 TSI EVO and SEL 2.0 TSI 4MOTION. The standard SE costs £20,425 while the top of the line SEL 2.0 TSI 4MOTION is set at £31,485. Full Prices and motorizations are released in the media gallery below.

Under the hood, the all-new 2018 VW T-Roc SUV packs a wide range of petrol burners and diesels, presented in the media gallery. You can find out more about the model in the two videos released below! 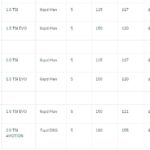 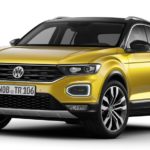 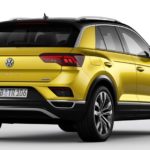 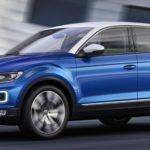 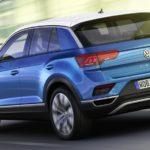 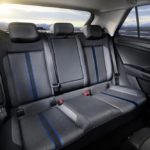 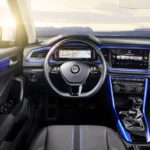 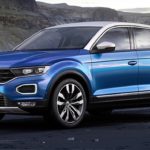