According to latest reports, the upcoming Chevrolet Corvette Zora ZR1, which is the C8 flagship, will be launched in 2016 as a 2017 model and will be sold alongside the Corvette C7 for a few years.

Under the hood, the Zora ZR1 is supposed to come with a V8 engine of yet undisclosed output, but the car is expected to sprint faster than the C7 which manages to accelerate from 0-100 km/h in 3.8 seconds and to reach a higher top speed than the C7’s 291 km/h.

The other variants of the C8 will likely be fitted with a V6 unit. A hybrid powertrain with all-wheel drive may also be offered. 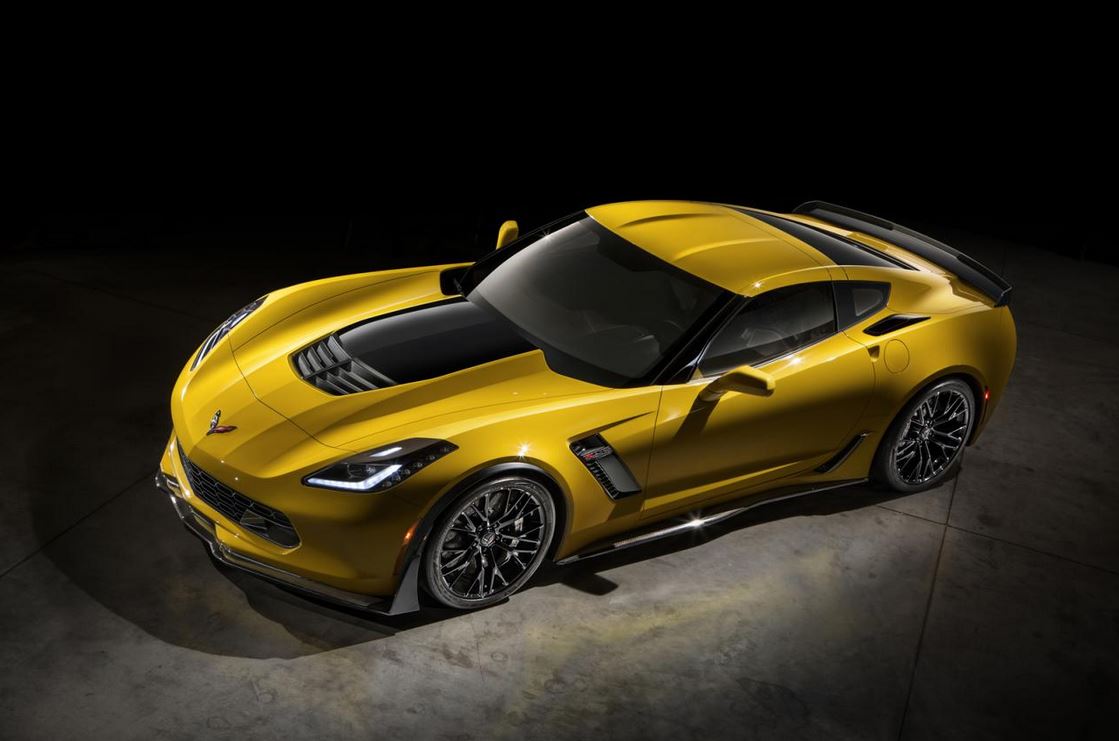 Chevrolet will built the Corvette Zora ZR1 in a limited run of 1,500 units per year. The car reportedly features a price tag of around 150,000 dollars.

It is believed that in 2020 all the version of the eight generation will be available for purchase.