New images of the 2015 Renault Espace have been released ahead of an official debut which is slated to take place next week at the Paris Motor Show. The vehicle is the fifth generation Espace and has been described as a semi-crossover, taking a different path from the previous models which were full-size MPVs.

In its production form, the new Renault Espace looks similar to the Initiale Paris concept that was showcased in 2013 at the Frankfurt Motor Show. 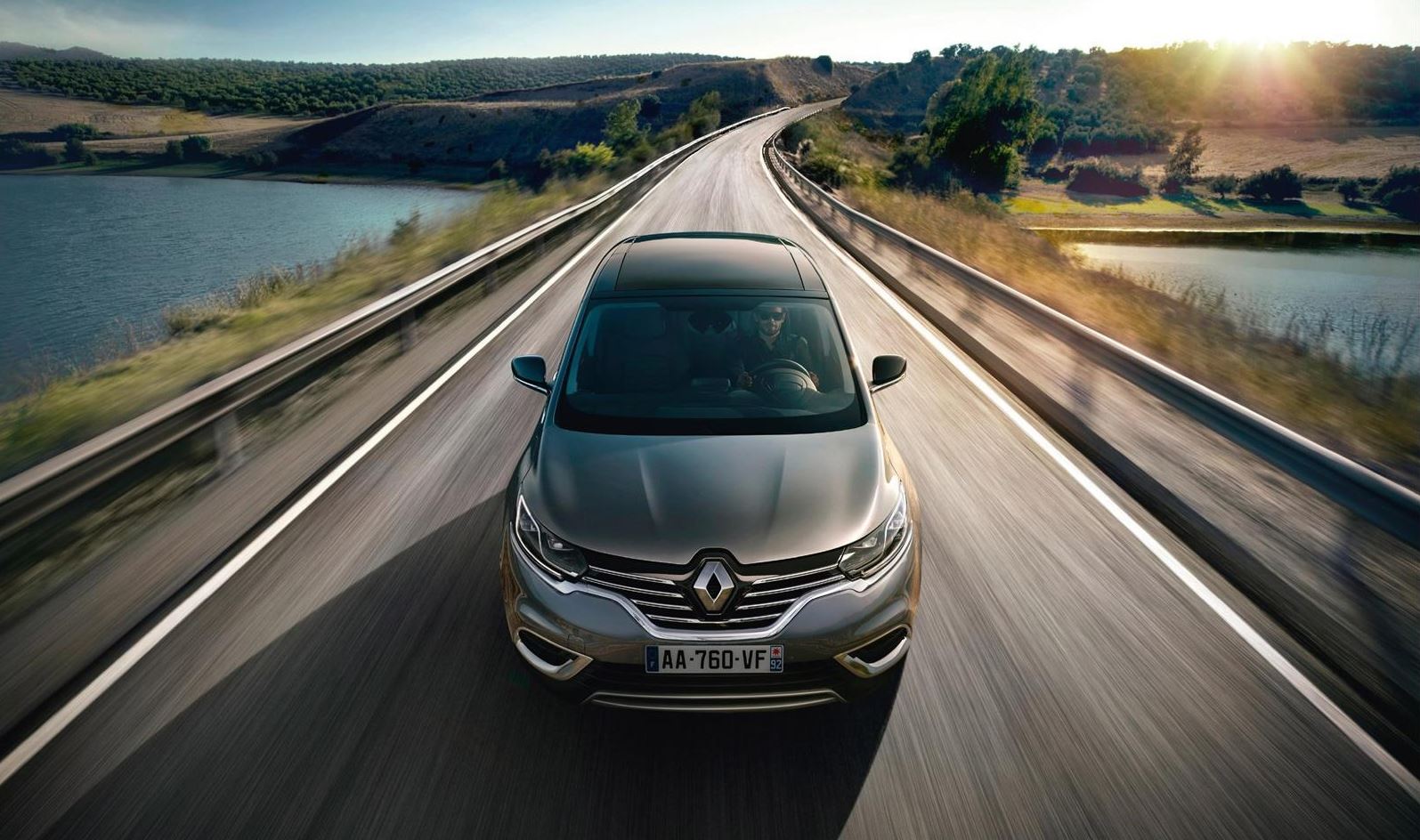 The 2015 Renault Espace is riding on the CFM1 modular platform. The engine details are currently unavailable but the car should feature small turbocharged engines and a front-wheel drive layout. 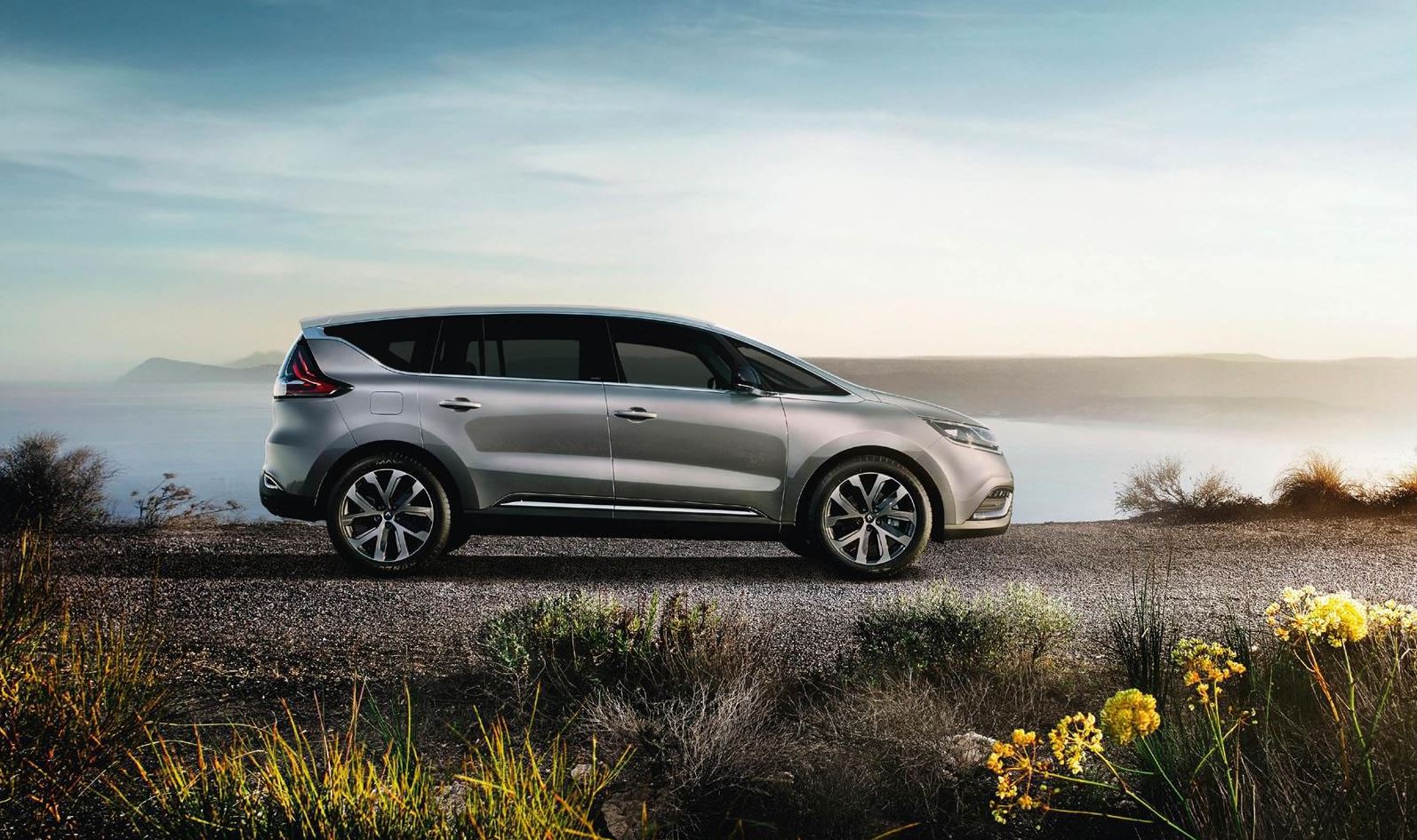 On the outside, the refreshed model gets a raised suspension, short overhangs and LED headlamps and taillamps. Inside the cabin, the 2015 Renault Espace benefits from a large touchscreen display and a floating centre console along with several other upgrades. 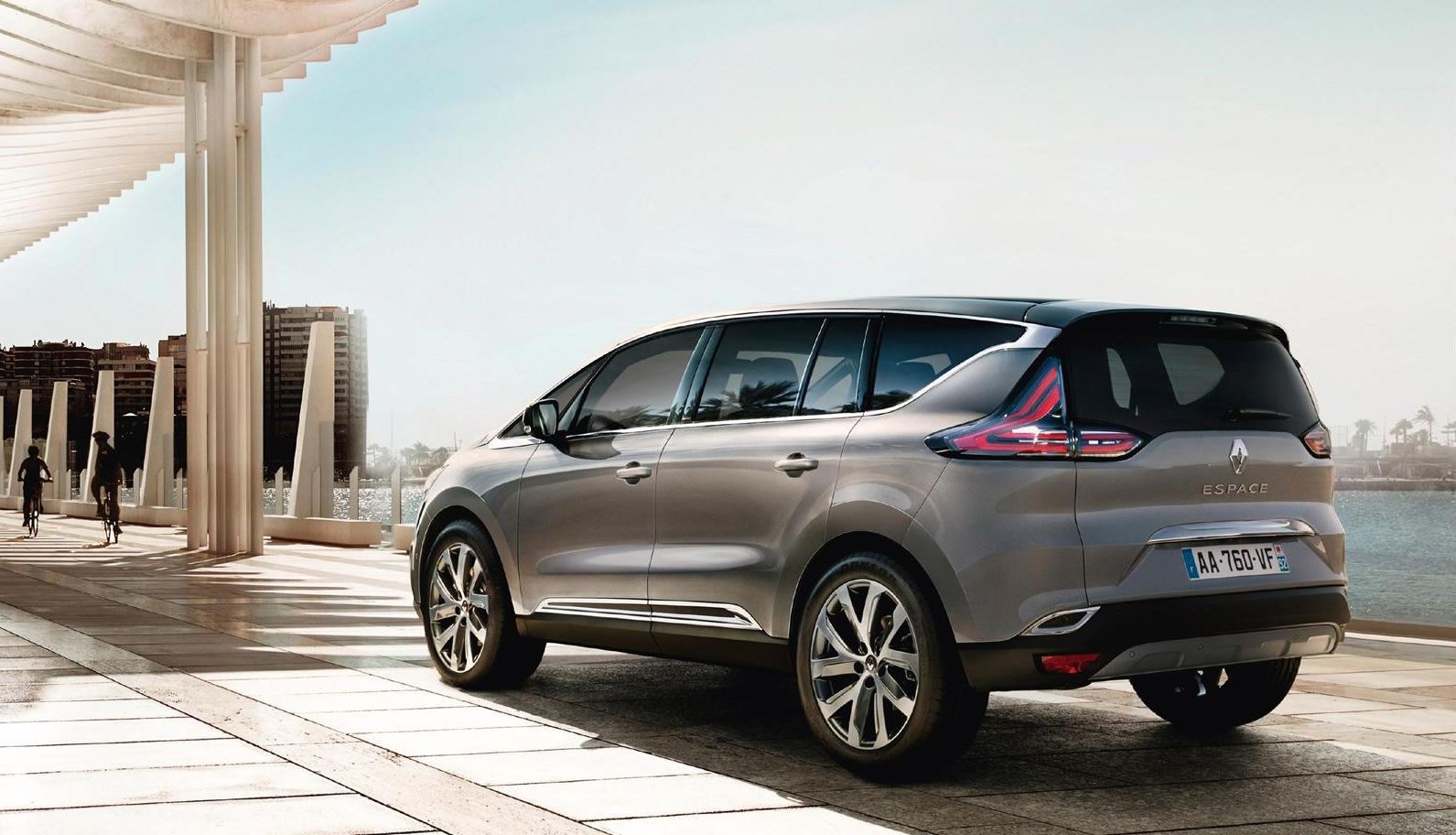 The French company has confirmed that the2015 Renault Espace will be offered in both five and seven-seat versions. The car will not be available in the UK.