McLaren’s new car model, dubbed 625C, has been uncovered. The supercar was specifically designed for the Asian market.

The vehicle in question is based on the McLaren 650S and is offered in both coupe and spider versions. 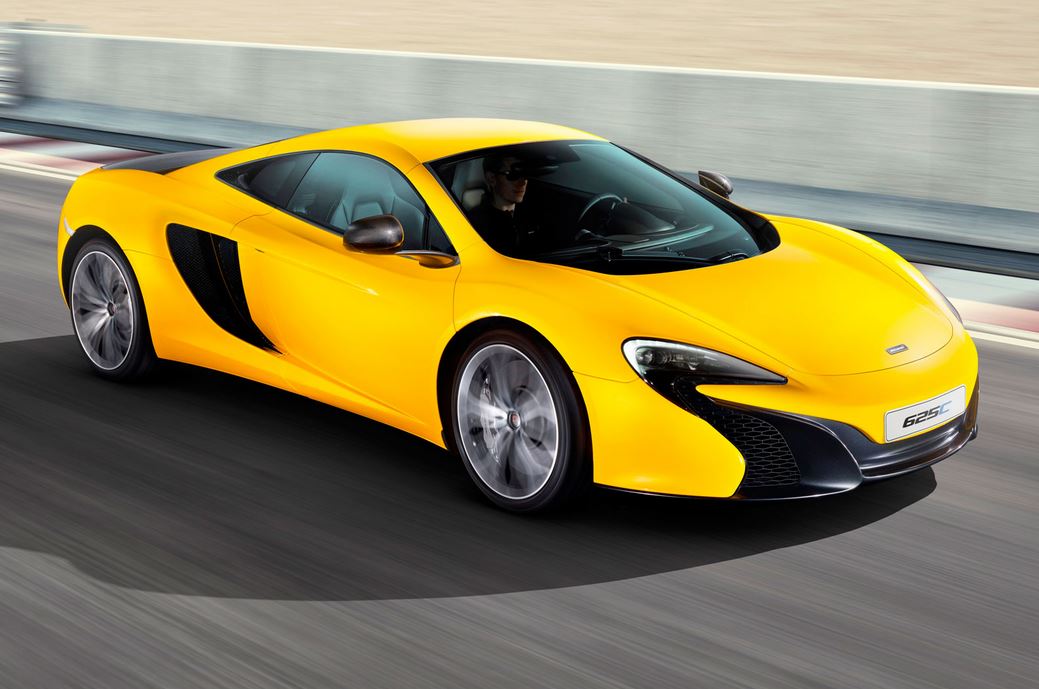 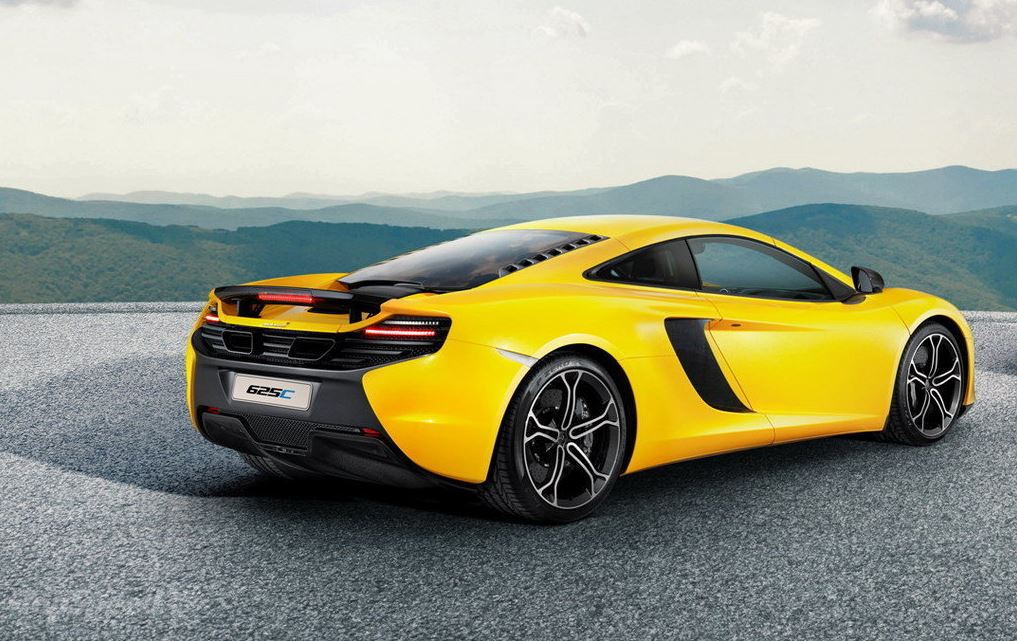 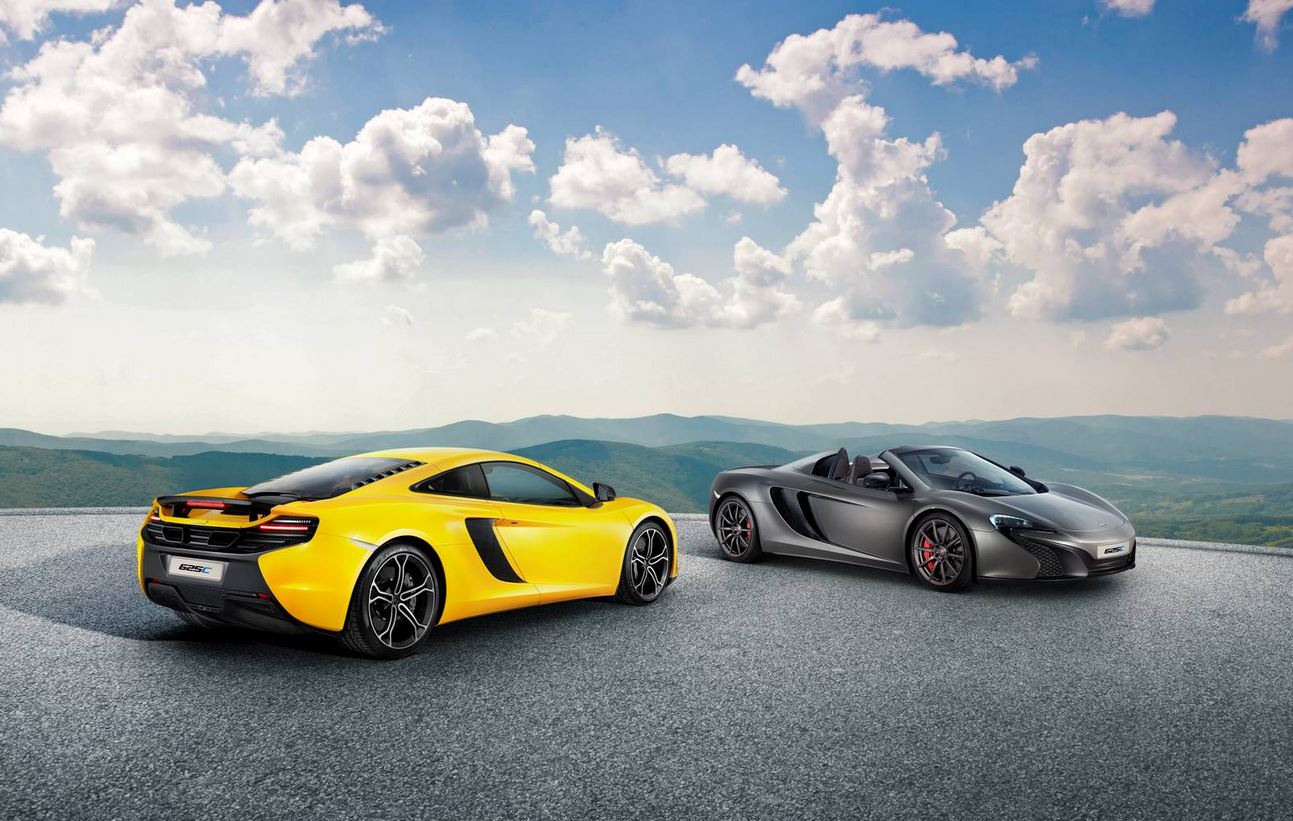 The McLaren 625C will first hit the showrooms in Hong Kong and is set to reach other Asian regions in the following months. No pricing details have been announced yet. The 625C will be in direct competition with the Ferrari 458 Speciale.