The new Ford Mustang has received a fresh treatment from Roush. The car looks much more aggressive and its aerodynamic performance has been improved as well. 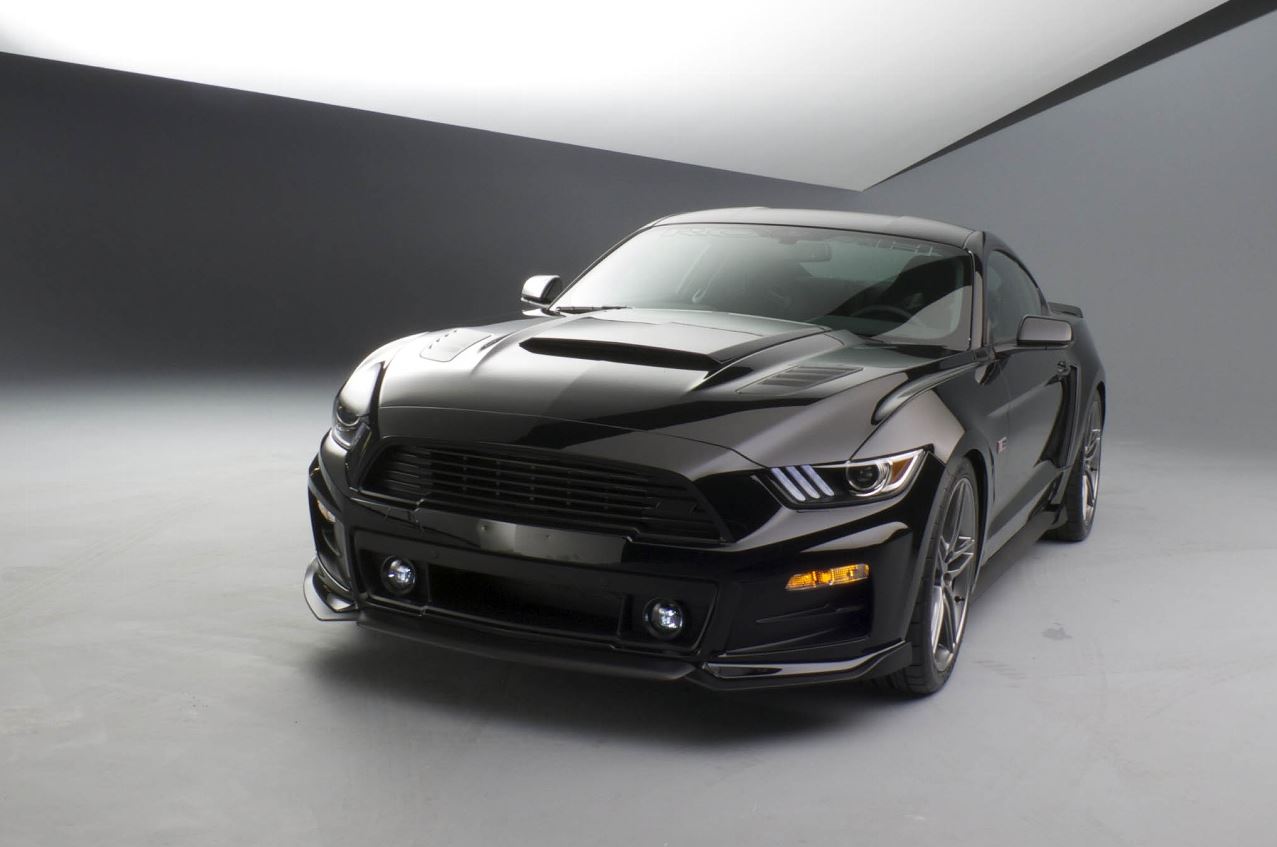 The vehicle will come with different tuning kits: the RS kit will be applied to the 3.7-litre V6 variant, the RS1 kit will be offered to the 2.3-litre turbocharged Ecoboost Mustang and the RS2 should go to the 5.0-litre V8 GT. There is also an RS3 that adds a supercharger to the GT. 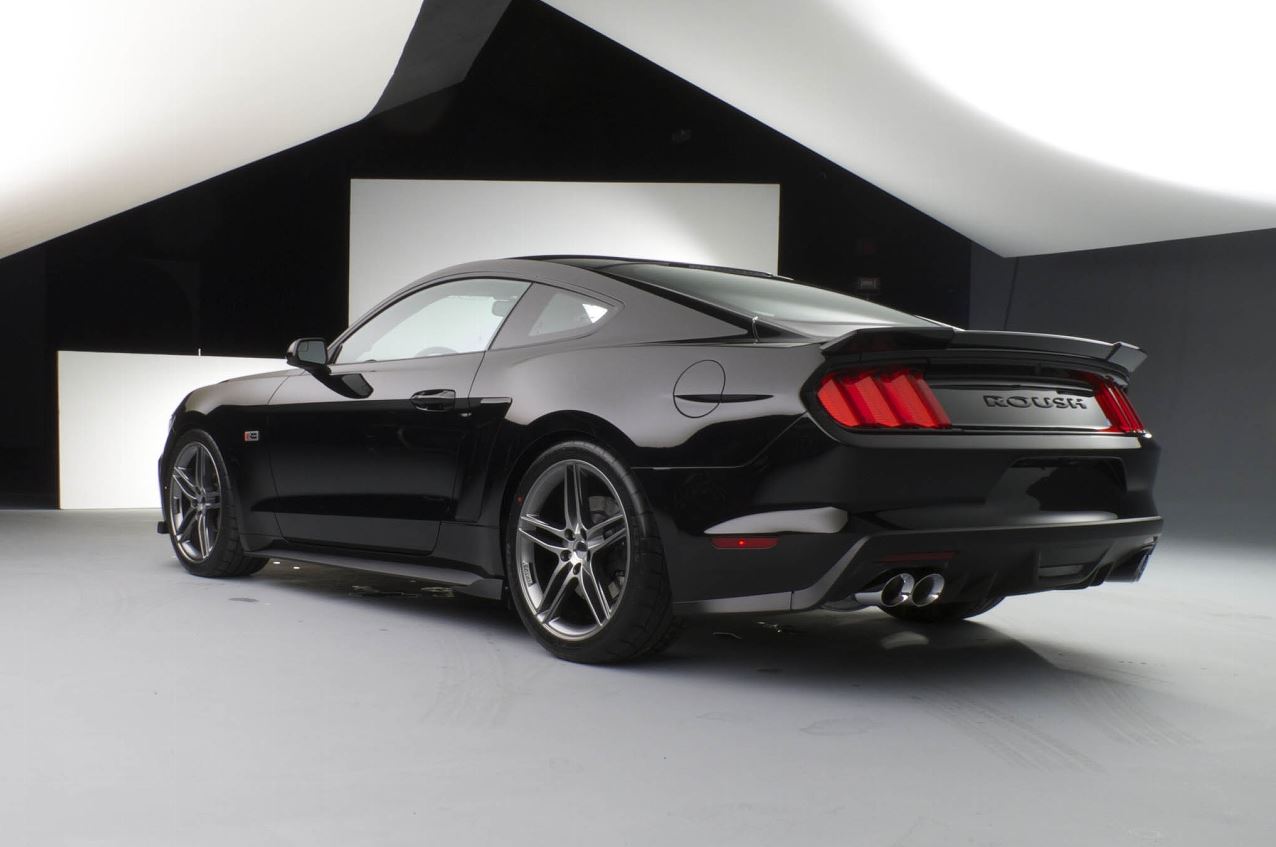 The Roush Mustang will be officially revealed towards the end of 2014, before going on sale in the early 2015.

No pricing details for the 2015 Roush Ford Mustang have been released as of yet.