Passionate drivers are coming closer and closer to the 2015 Porche 911GT3 RS. Good news came this weekend when two prototypes of the model have been caught on camera.

This is not the first time the GT 3 RS has been caught on camera. However these are the greatest shots so far. You might wonder what the difference is this time. Well the GT 3 RS’s were wearing minimal camouflage. 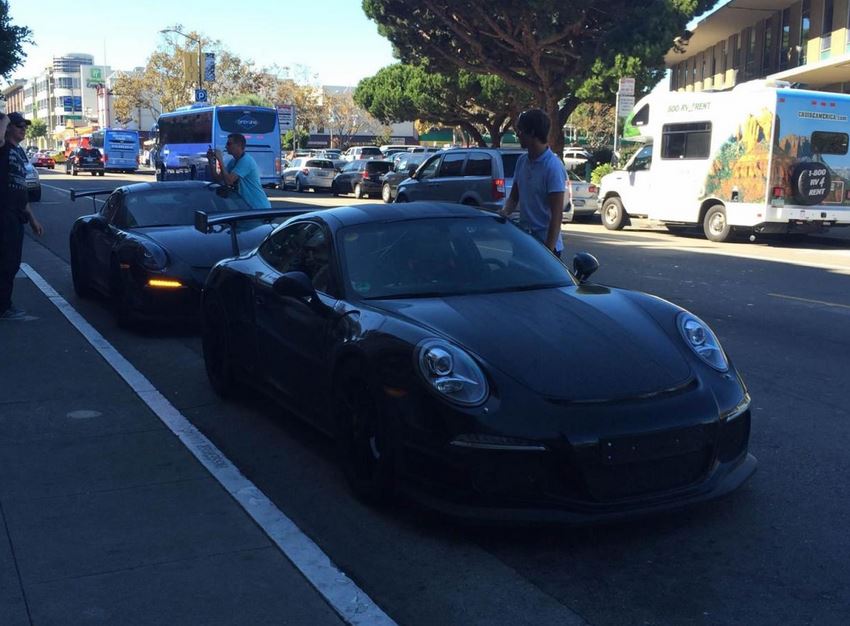 Action took place in the United States and the two 911 GT3 RS’s were wearing Georgia plates. 2015 Porsche 911 GT3 RS is expected to come with an upgraded 3.8-liter six-cylinder naturally aspirated engine. This will develop no less that 500 HP (368 kW). Turbocharging might be available next year for facelifted model.

Analizing the car from the outside we find that it has by far a more aggresive body. Even though the cars caught on camera were both black, the official lauch colour might be orange. 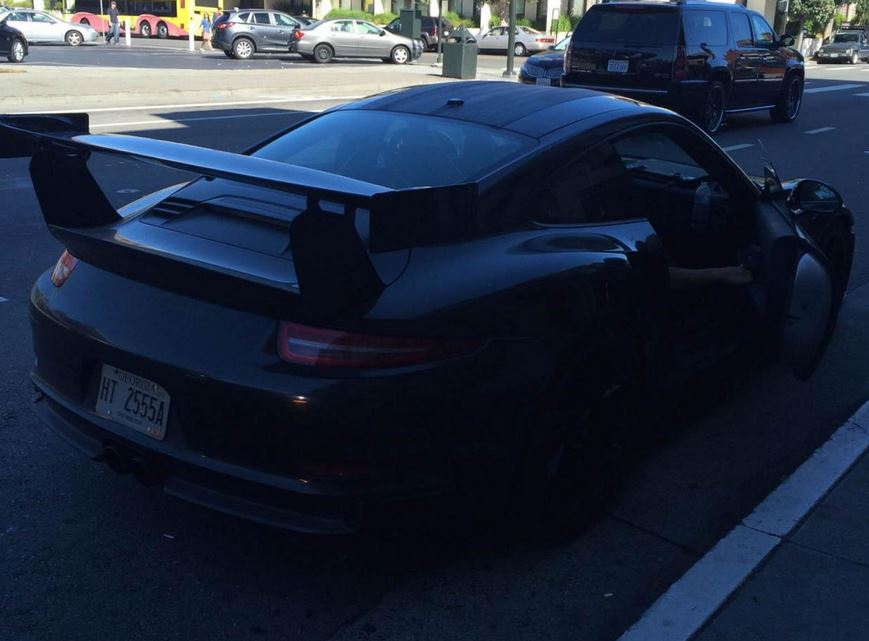 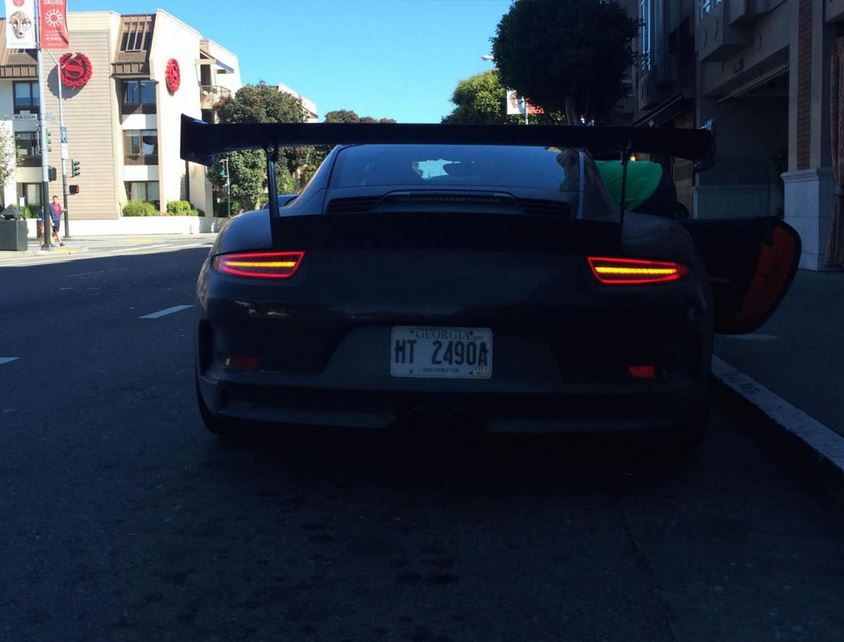 Moving inside, magic is presented by a pair of body-hugging lightweight seats with “GT3 RS” lettering on the headrests. In the back there’s also a massive roll cage.