A prototype of the 2016 Ford Exlorer facelift has been caught on camera with less camouflage while undergoing testing in the United States.

The new Ford Explorer facelift benefits from a redesigned front end with a slimmer grille, narrow headlights as well as restyled fog lights. At the back, we noticed a revised bumper and new taillights. 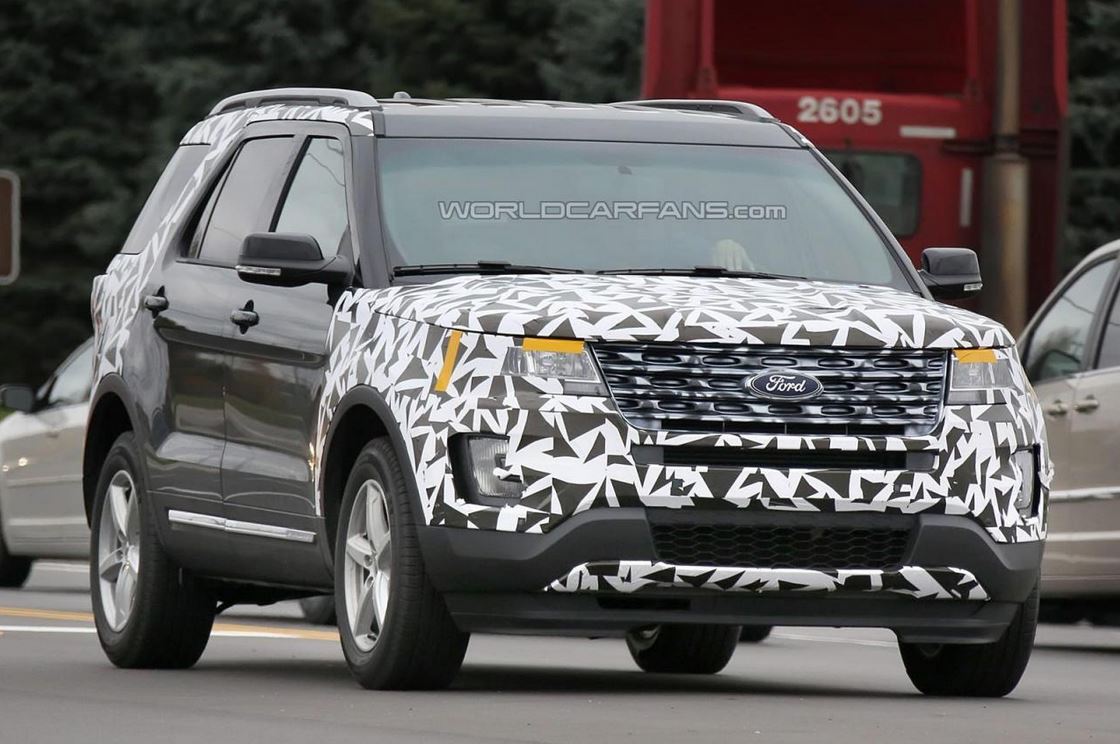 Photos of the interior are not available yet, but the crossover may come equipped with a larger touchscreen display along with several other tweaks. 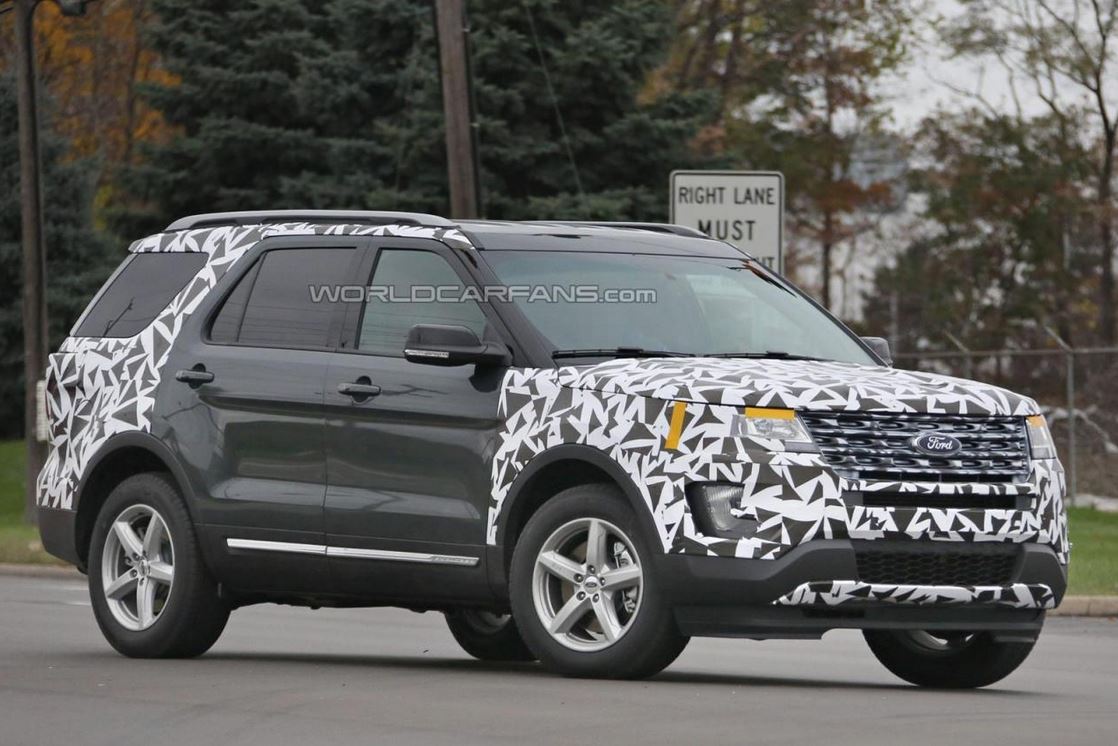 Although the technical details are still to be revealed, the facelifted Ford Explorer could be powered by a 2.3-litre EcoBoost engine also found in the 2015 Ford Mustang where it develops 310 hp and 230 lb-ft of torque. 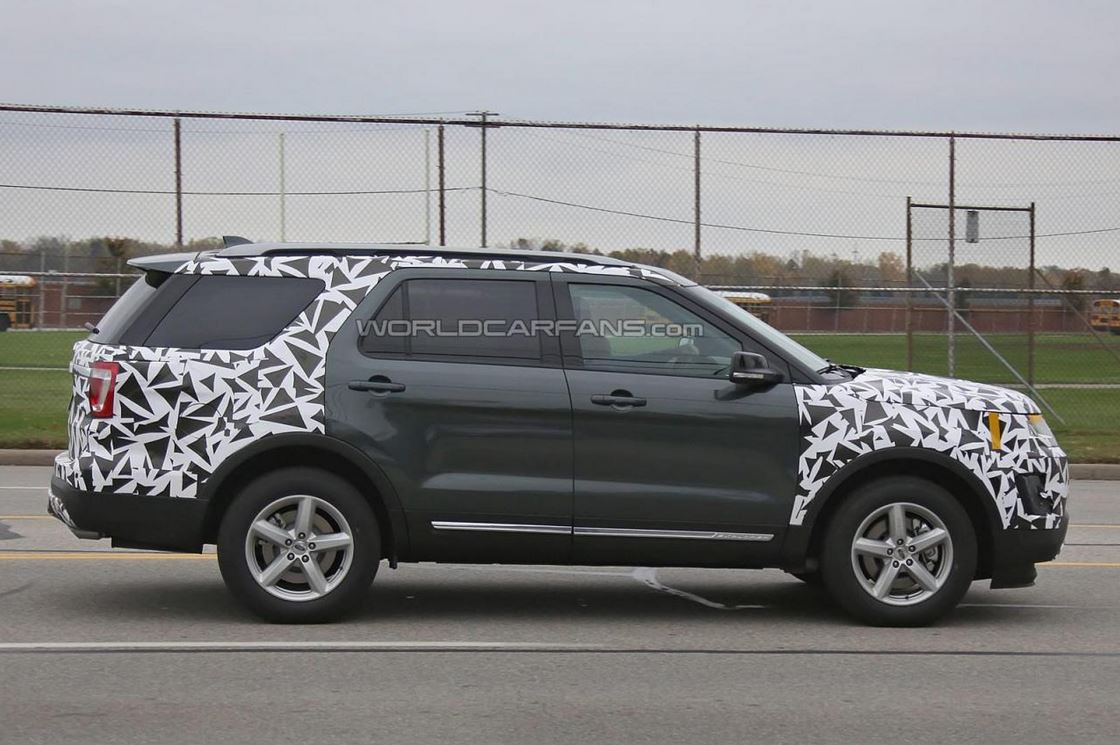 This Ford Explorer facelift will probaby make a public appearance in the early 2015. The vehicle should go on sale a few months later, with pricing expected to range around $31,000. It will compete against Chevrolet Traverse and Dodge Durano on the market. 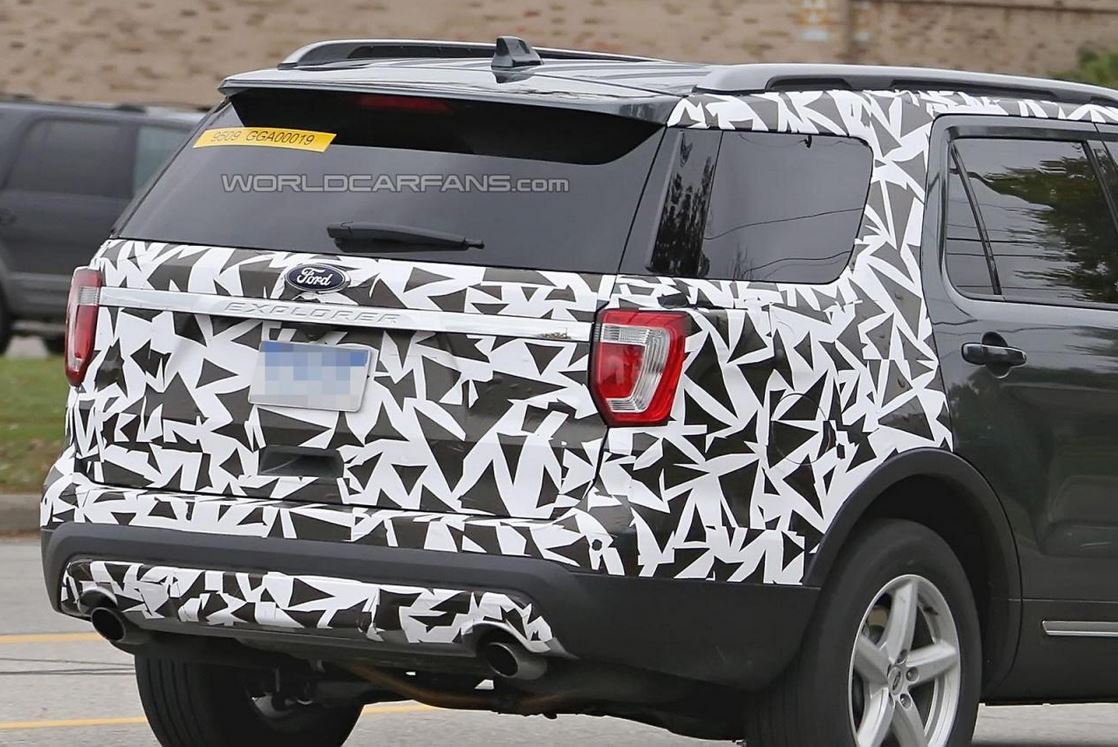